All new Pokemon leaked, atrocities on the menu 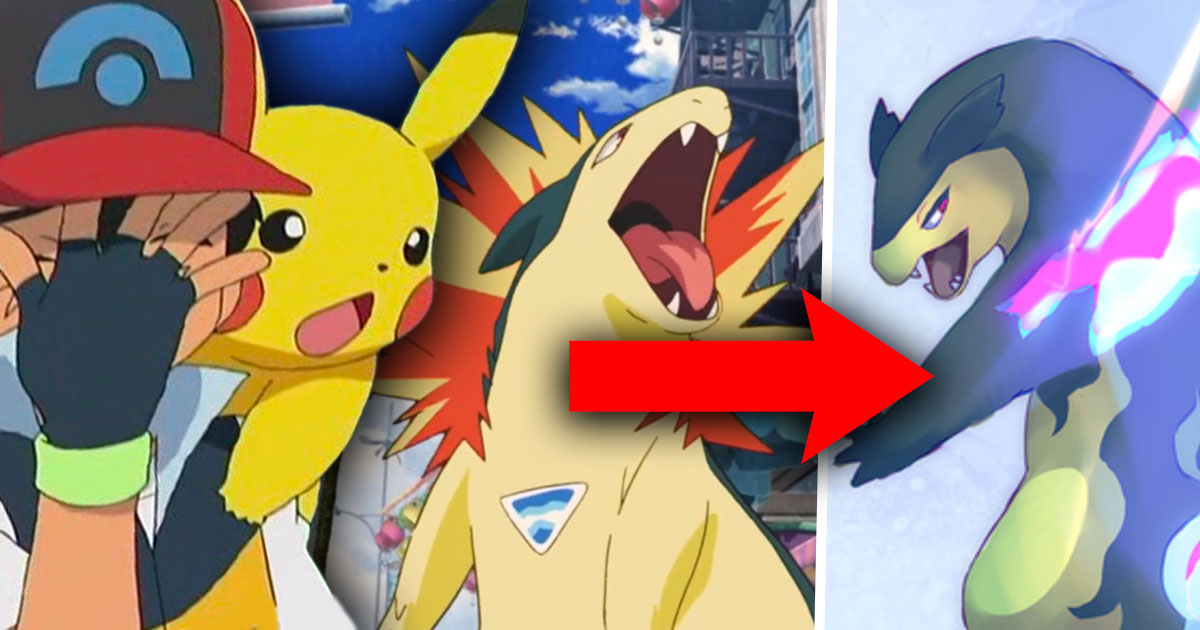 Last December, a rumor hinted that a new Pokémon would benefit from a new type in Pokémon Legends: Arceus, the next game in the famous franchise. Rather than confirming this information, Nintendo previewed all of the new Pokemon in the game just a week before its release.

Scheduled for January 28th, Pokémon Legends: Arceus must offer an unprecedented adventure far from Pokémon standards. A semi-open world where the player can roam freely and capture the Pokémon that populate the Hisui region. For the first time since the franchise’s main series launched, battles are taking place in real time, and the Trainer can even join the fight to face off against opposing Pokémon in person. An innovative title that obviously comes with new Pokémon.

In addition to regional forms, Pokémon Legends: Arceus will introduce new creatures. And a week before its release, the next title in the saga falls victim to a huge leak. And for good reason, his entire Pokédex has just been leaked. Worse, the entire game has now been leaking for several hours as the game is already out in the wild. Data mining is in progress and allows knowing in advance the Pokémon that make up the work, their statistics or the objects that will be present. In total, the National Pokédex will consist of 242 Pokémon. Among these Pokémon, 28 are new. 18 regional forms and 10 new Pokémon that netizens did not hesitate to share across the web to evade Nintendo’s break-limiting measures.

In addition to these regional forms, Pokémon Legends: Arceus welcomes new Pokémon such as Ursaring and Cerfrousse evolutions, as well as two new forms for Dialga and Palkia. Shapes that can be triggered via their own objects, namely “Cristal Adamant” for Dialga and “Lustrous Globe” for Palkia. Pokémon Legends: Arceus players won’t have to wait much longer because they will be able to discover all the changes included in this new opus. Many engage both in terms of objects and combat, through Pokémon’s abilities and exploration.

Are you planning to play the game yourself? Don’t hesitate to reply to us via the poll and comments section below.