all new animes for the month of March 2021 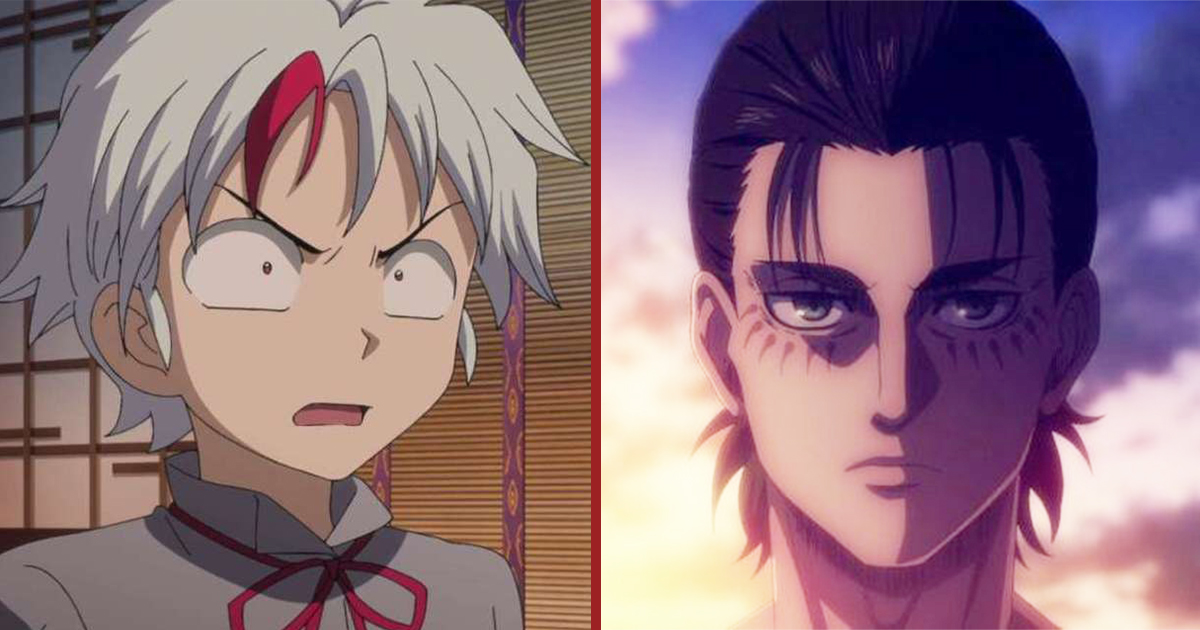 Here we are back with a brand new article to keep you updated on all the news on the anime page for the month of March 2021 (and of course all the animes that you absolutely have to keep following). Between Black Clover, The Promised Neverland, Attack on Titan, Jujutsu Kaisen and all the novelties you are about to discover, you should have something to fill your curfew nights. Here is a non-exhaustive list (there are too many anime, you’ll agree) of the new animes that will appear on your favorite platforms, namely DNA, Wakanim, and Crunchyroll. Make sure you’ve seen all of the recommended ones in February, and let’s go!

March 3rd: Log Horizon: Destruction of the Round Table – Episode 7 (Wakanim) March 3rd: RE: ZERO – Season 2, Episode 46 (Crunchyroll) March 4th: The Promised Neverland – Season 2, Episode 7 (Wakanim). March 4th: Kiyo in Kyoto: From the Maiko House – Episode 1 (Crunchyroll). This is an anime that will only debut in preview this Thursday on Crunchyroll. We will follow the adventures of Kiyo and Sumire, two childhood friends who came to Kyoto hoping to become maiko (geisha apprentice). After some unforeseen events, Kiyo will work as a cook in a maiko house. Sumire, for his part, continues on his way, and the two will meet regularly and rub shoulders with the same neighborhood.

March 4th: Dr. Stone – Season 2, Episode 7 (Crunchyroll) March 4: Yuru Camp – Season 2, Episode 8 (Crunchyroll). You have probably heard of Yuru Camp before! Nadeshiko dreams of seeing Mount Fuji by bike, but after very bad weather she has to find refuge with a young girl named Rin Shima, who is a fan of solo camping. It will be the starting point of a blooming friendship! Both decide to found an outdoor activity club and train other comrades there. We’re already into season two, but it’s not too late to get started if you like the round-up!

March 5: Last Exile: Fam., The Silver Wing – Season 2 (DNA) March 6: Jujutsu Kaisen – Episode 20 (Crunchyroll) March 6: Yashahime: Princess Half-Demon – Episode 2 (DNA). This is the sequel to the Inuyasha anime! We follow the story of the twins Town and Setsuna (Sesshomaru’s daughters) and the daughter of Inuyasha and Kagome named Moroha. Setsuna has been kept away from Towa since she was cast from medieval Japan to modern Japan. The three will travel to regain their memories in Towa.

March 8: Otherside Picnic – Episode 9 (Wakanim). In today’s world, mysterious doors allow those who pass through them to travel to the “other side”, that is, to a parallel world full of urban legends brought to life on the internet. Sorawo Kamikoshi, an academic, explores this other world and verges on death before being saved by Toriko Nishina. From there, an adventure for two begins.

March 22: Otherside Picnic – Episode 11 (Wakanim) March 23: Me When I’m Born Again in Slime – Season 2, Episode 33 (Crunchyroll) March 23: Highscool DxD – Season 1 (DNA). This anime is very popular in Japan, especially for its action scenes, comedic scenes, and romance scenes. The summary is a bit complicated to achieve, but in short, we are following the adventures of Issei Hyoudou, a student who has a great sex addiction. One day a young girl named Yûma asks him if he can die for him. She then transforms into a fallen angel and kills him. The boy will be reborn as a demon and from there the anime will really begin.

March 27: Jujutsu Kaisen – episode 23 (Crunchyroll) March 27: Yashahime: Princess Half-Demon – episode 5 (DNA). March 28th: ​​Attack on Titan – Episode 16 (Wakanim) March 29th: DNA is planning a big surprise, but it is not yet known which program it is March 31st: After The Rain (DNA). This is a Japanese film from 1999. We follow a group of travelers who are stranded because of a swollen river. Among them are Ihei, a masterless samurai, and his wife Tayo, who lives only for her husband’s love. Ihei eventually becomes a fencing master, but the rivalries are numerous and his life is chaotic. Tayo will understand that after his experiences her life will remain a free and adventurous one.