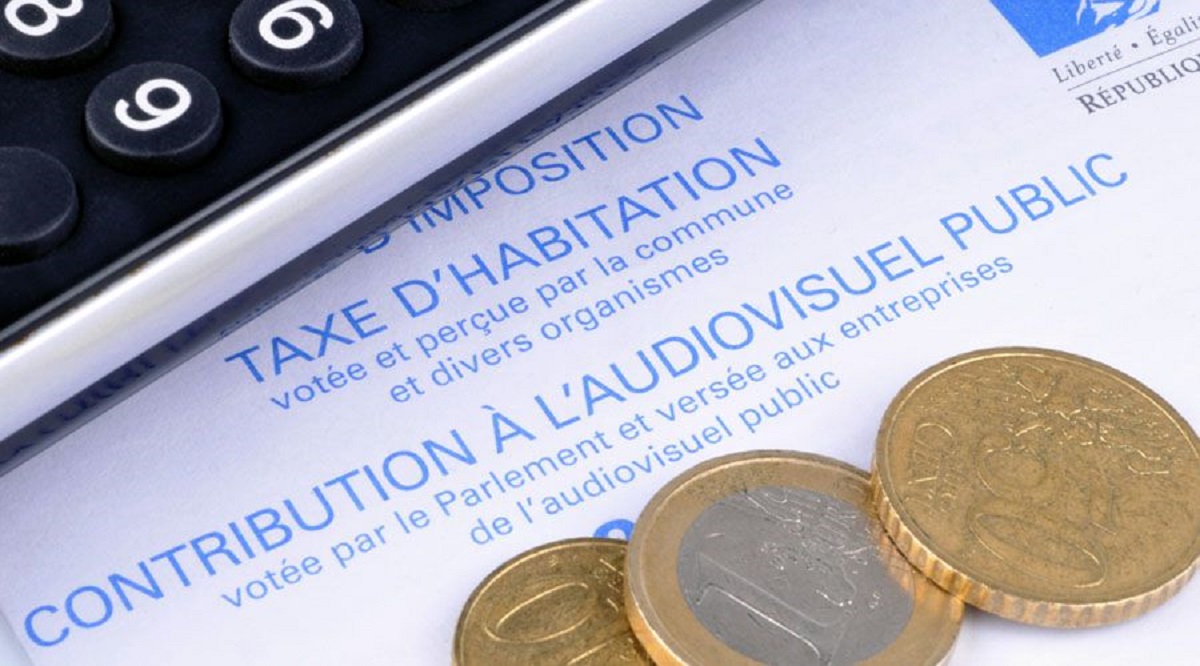 It has been a few years since a bill ran on the benches of the National Assembly. In the near future, the French will have to pay the TV license, even those who do not have a TV.

Don’t have a TV? Well, you still have to pay the television license fee. At least that’s what forty elected LREMs want. The TV license fee is that tax of 138 euros that French people who own a TV set are liable for. Why are MPs calling for the TV license to be universalized?

In the words of Bruno Studer, President of the Committee on Culture and Education of the National Assembly, when asked by our colleagues from the capital:

Today everyone is consuming public audiovisual content, be it television or radio, and this affects all new media: computers, tablets, smartphones, or even voice assistants.

Translation: The French use their various electronic devices like a television and are therefore responsible for the television license. While our means of television consumption have evolved, we still watch television programs that are produced by public services. The immense success of the repeat shows is evidence of this. The audiovisual license, if it appears restrictive, is also useful in that it enables public television and radio broadcasters to be funded.

However, it is certain that there is no consensus on this universalization of the TV license … If only because many French people criticize the usefulness of the TV license and, in particular, the use of public money in what concerns the audiovisual sector? All the more so since the Internet has created new platforms in direct competition with public television and radio. It should also be noted that the Internet has forced the audiovisual sector to undergo a metamorphosis, as evidenced by the recent publication of Salto, the SVOD of the TF1, France Télévision and M6 groups.

In this context of the difficult economic crisis, the emergence of these new tax risks in particular can lead to controversies arising from the special health context that we have been experiencing for almost a year. Universalization of the audiovisual license could have the same effect as the proposed fuel tax at the origin of the Yellow Vests movement. In order to get rid of the pill, LREM has already announced that the license fee for television will drop from 138 euros to 100 euros per year.

The government is committed to this reform. This is evidenced by the desire of Roselyne Bachelot, Minister of Culture in the Castex government, to propose to the autumn 2021 assembly, during the debates of the 2021 finance law, a reform of the audiovisual license to be applied to Horizon 2023 according to capital projections.