The Courier
HomeTechnologyAlexandre Astier reveals that he would have loved to have played this...
Technology 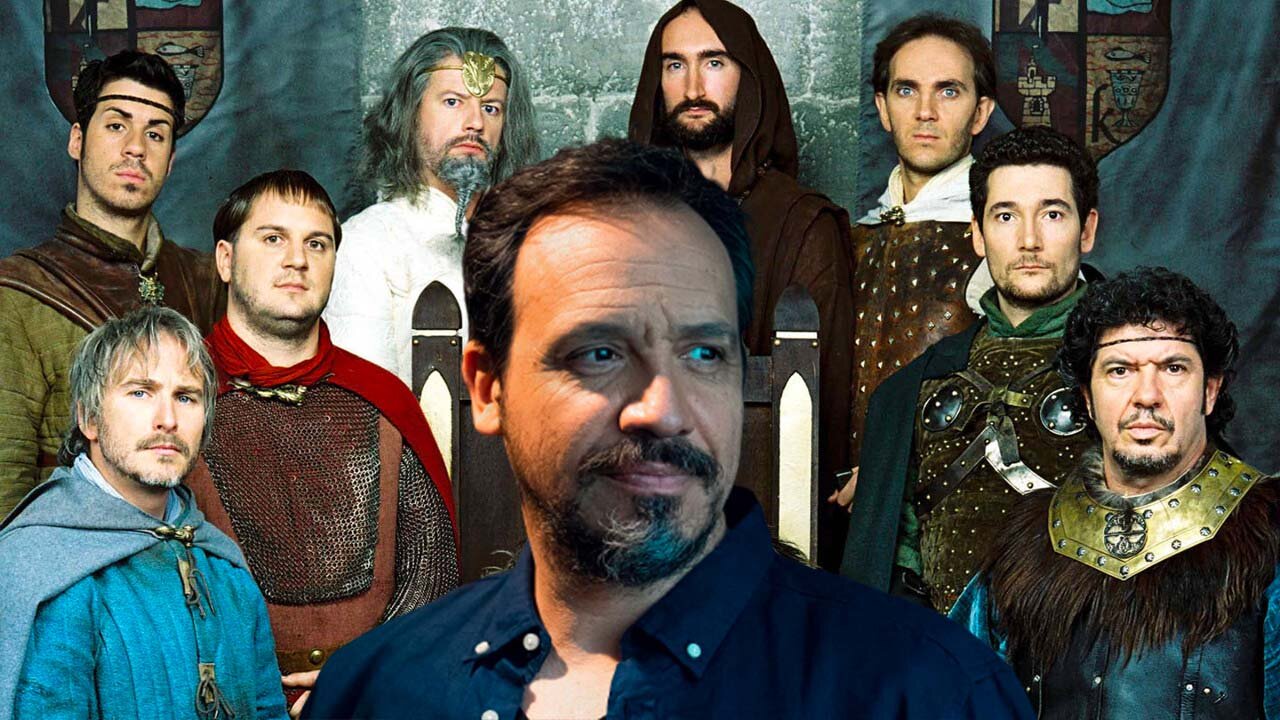 While the film Kaamelott: Premier Volet was unfairly shunned by the Césars jury, fans of Alexandre Astier’s universe can drown their disappointment in the many recent interviews the actor-director has been conducting over the past few months. In one of them, Astier revealed which character he would have liked to play if he hadn’t played Arthur.

Alternate history in the kingdom of Logres

Since its launch in 2005, Kaamelott has entertained and amazed its millions of fans across France. Served by straightforward dialogue and a gallery of characters as wacky as they are loveable, this series has showcased the genius of its creator, Alexandre Astier.

Director, Screenwriter, Composer, Editor, Astier is also an actor in the series as he is known to play the role of Arthur Pendragon, the main character. While it’s difficult today to imagine an actor other than Alexandre Astier portraying the King of Loth, during a digital Fnac meetup amidst full promotion for the DVD/Blu-Ray release of Kaamelott: Part One, the filmmaker confided, that there is actually one character he would have loved to play on screen: King Lot of Orcania.

Masterfully interpreted by François Rollin, best known for his character of Professor Rollin, whom he has brought to life on stage since 1988, King Loth is the king of Orcania and the husband of Arthur’s half-sister: Anna de Tintagel. The Chevalier Gauvain’s father is a compulsive traitor who spends his time fomenting plots to seize power.

Recognizable by his odd tendency to use Latin maxims unrelated to the situation, he is endowed with a large vocabulary. It therefore stands out in a kingdom where the populace has a terribly limited vocabulary. He also often uses this quality to justify his superiority over his interlocutors who are more stupid than him. His habit of “systematically betraying everyone he works with” seems to be the main reason for Alexandre Astier’s interest in the character.

For me, a sort of champion of treachery, it would have been nice to play that I think.

Astier fans will no doubt see in his love for King Loth the director’s penchant for characters who are smarter than the rest. A humorous mechanism that has become his trademark, like his shows Que ma Joie Remain! or The Exoconference. Moreover, Alexandre Astier had already confided in another interview that King Loth’s dialogues, along with those of Guinevere, were those he liked to write the most. And we understand why!

A little anecdote to finish. Did you know that Alexandre Astier played a different character in Kaamelott? He is a suitor of Lady Mevanwi in Book VI. Absolutely unbearable, the character is beaten by Kadoc.