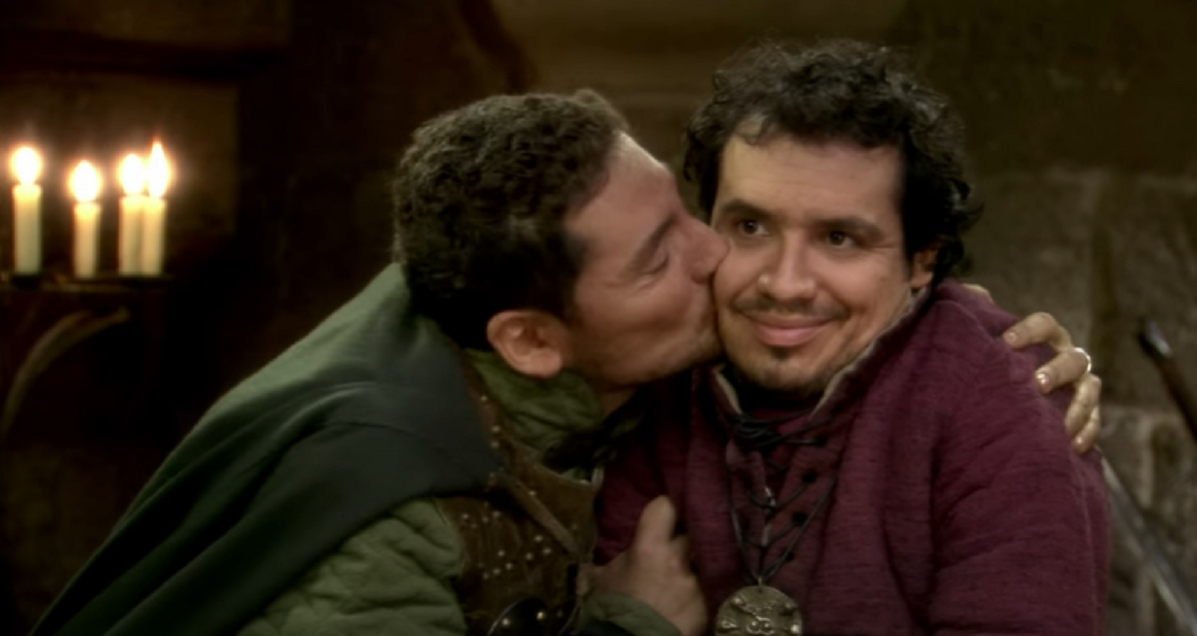 Kaamelott: Premier Volet was released a few days ago and continues to attract a lot of people. A few days ago we learned that a fan wanted to break a record by watching Alexandre Astier’s film 200 times. In order to support him, the director decided to give him the best present.

Before the release of Kaamelott: Premier Volet, Alexandre Astier had warned his fans: If he wants to make a trilogy, the director and screenwriter has nevertheless linked the release of KV2 to the success of the first film. Already well scalded from the long waiting time that separated the end of Book VI and the release of the film, the fans stormed into the cinemas in large numbers. But one of them really gives up on his person to make the film a success!

We told you a few days ago that a young man named Arnaud Klein is planning to see the film 200 times, breaking the record for an American fan of Avengers: Endgame. A project in which a lot of ink flowed and which Alexandre Astier also heard, as he was asked several times on this topic.

If the director of David and Madame Hansen had previously responded with a lot of humor, Arnaud Klein’s approach still seems to have touched him very much. While he was sharing the tickets for his 11th and 12th session on Twitter, Alexandre Astier wanted to know whether he liked Kaamelott: Premier Volet.

With his affirmation, Arnaud Klein probably did not suspect the immense talent that Alexandre Astier has in store for him, as he promises to see the film with him during a session.

Well.
So it’s over. I’ll come over and do one with you in the summer to help you with the operation.

After thanking Alexandre Astier on Twitter (“You make me the happiest of the Pignoufs Sire!”), The young Reims (Reimser) shared his emotions on his YouTube channel.

We wish Arnaud Klein good luck and a good session with Alexandre Astier. On our part, we strongly encourage you to watch the movie, as our spoiler-free review proves. And you, did you like Kaamelott: Premier Volet? And how often have you seen him?