The Courier
HomeWorldAlain Chabat is making his comeback in the world of Asterix with...
World 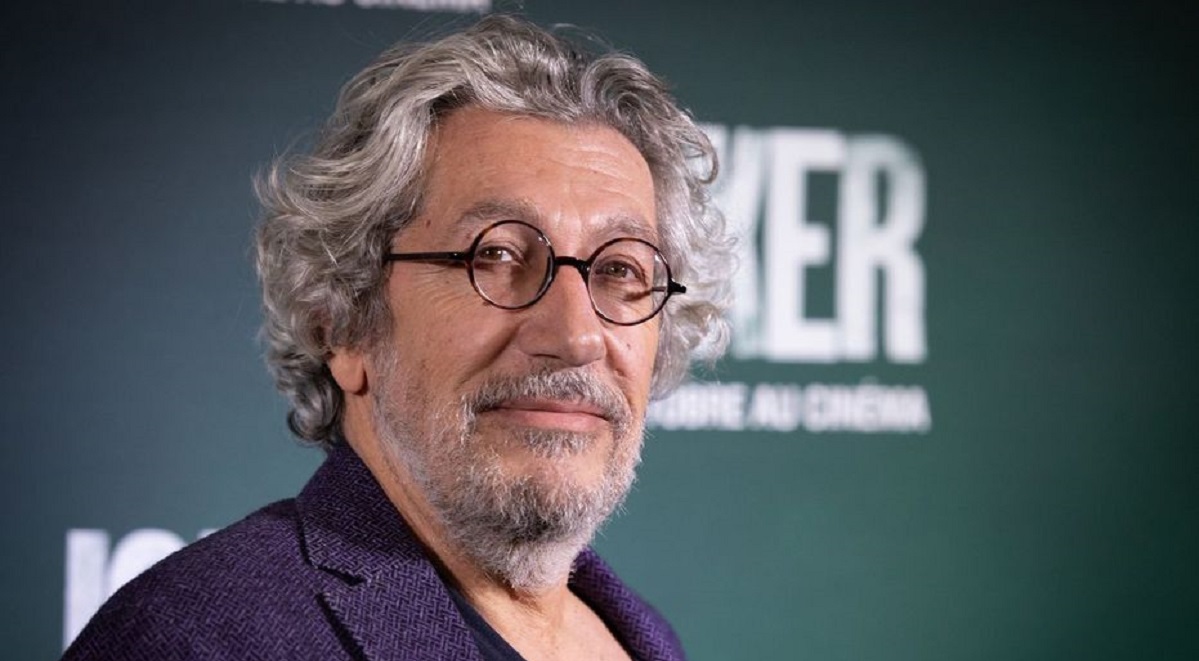 Alain Chabat is preparing to make the dream of all his fans come true: in fact, today we learn that the actor, screenwriter and director, nineteen years after his greatest success, Asterix and Obelix: Mission Cleopatra, is making his comeback in the universe of Asterix .

Without a doubt, Alain Chabat is one of the favorite personalities of the French. The actor, screenwriter, director, presenter, humorist Alain Chabat has been shining in the French film and television landscape for 30 years. And everything indicates that he still has plenty of projects in his closets that make us laugh.

After reviving his cult burger quiz show on TMC in 2018 (with the success we know), Alain Chabat will be nineteen years after the triumph (and again it’s euphemism) of Asterix and Obelix: Mission for Netflix into the universe of Asterix return Cleopatra.

Be careful though, this won’t be a sequel to his second feature film, it will be a 3D animated series. After his notable participation in the voice casting of the animated films Asterix: The Domain of the Gods and Asterix: The Secret of the Magic Potion of his friend Alexandre Astier (Kaamelott), Chabat will make his first foray into the field of animation as a director. Didier’s director entrusts our colleagues in Le Parisien:

Writing and directing an animated series has always been a dream. I’m very excited to be able to do this with Asterix, which I’ve been a fan of for years! It promises to be an extraordinary adventure.

The director of A La Pursuit du Marsupilami, a great comic lover, will this time adapt one of the most popular volumes of fans around the world by René Goscinny and Albert Uderzo: Le Combat des Chefs. The village chief Abraracourcix is ​​challenged by the chief of a neighboring village, Aplusbégalix. Problem: Panoramix cannot brew a magic potion after an accident (a menhir has fallen on the head). What’s especially funny is that Le Combat des Chefs only needs to be adjusted by Alain Chabat.

No information about vocal casting is filtered out at this time, even though we suspect that Alain Chabat will voice one of the characters and call his usual clique. The series would be scheduled for 2023. We can hardly wait!