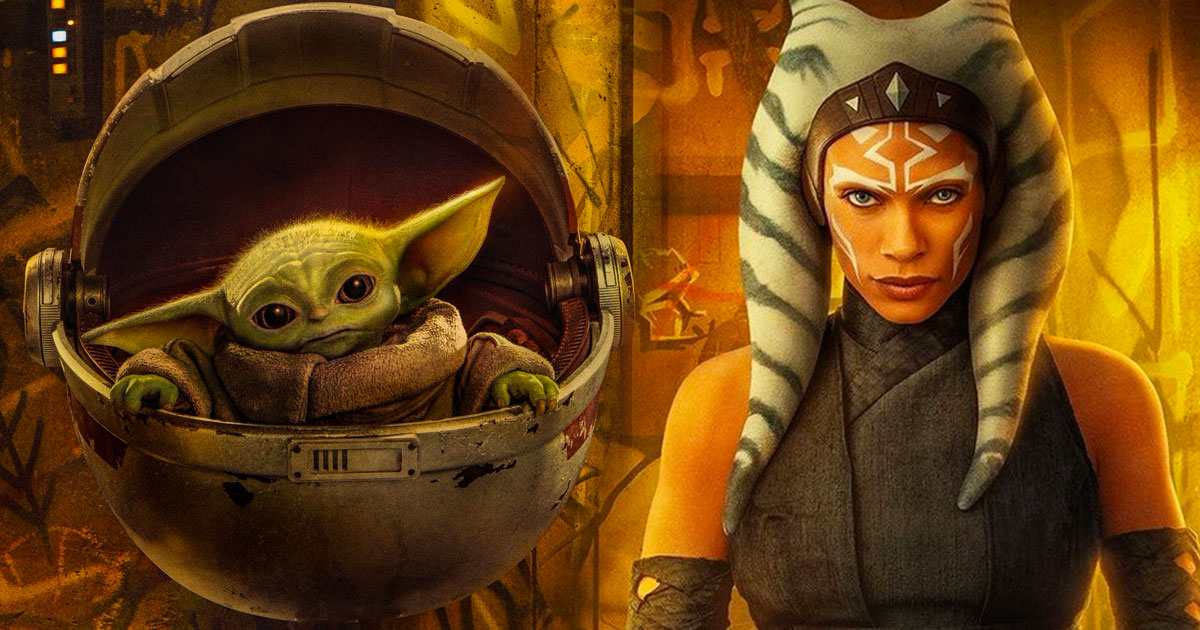 In episode 5 of The Mandalorian season two, we were able to discover the official name of the child, commonly known to the public as Baby Yoda. During an interview for Vanity Fair, director Dave Filoni went behind the scenes of this episode and the choice of the child’s name. Please note that the next few lines contain spoilers for Episode 5 of Season 2 of The Mandalorian.

Season 2 of The Mandalorian is full of surprises. After meeting Cobb Vanth in the first episode and Bo-Katan in the third episode, the fifth episode featured the presence of Ahsoka Tano, the former padawan of Anakin Skywalker. An episode that is very emotional, as it is the first time the former Jedi has appeared in a live version of Star Wars (if we don’t count her cameo in The Rise of Skywalker). His presence made many revelations possible thanks to his ability to speak through thoughts. She was able to have a conversation with the child who revealed her name and origin. We now know that Baby Yoda is actually called Grogu. Until Order 66 and the purge of the Jedi, he taught in the Jedi Temple in Coruscant. It was then hidden by someone and their memories have been blurry ever since.

Thanks to an interview with Dave Filoni for Vanity Fair, we learn today that the first name Grogu was set even before the first season was broadcast. It was obvious for the director to choose Ahsoka Tano to reveal it.

“His name has been hanging around for a while. Jon Favreau announced it to me before season one, and I immediately thought about how the audience might find out. I thought of Ahsoka then. A compassionate being who would have the ability to connect with the child and explore his or her past and memory without the aid of words. Through this connection she learns his name and reveals it to Mando and the public. “

Uncovering the child’s past via Ahsoka Tano allows their story to be understood through that of another. Just as we understood Obi-Wan’s story when he told Luke about his father’s past.

“I figured if there was one person who knew or understood the child’s story, it would be Ahsoka. It too has a complicated story. She sees how she identifies with the child’s story in this way. Child, the audience imagine their own story. It’s similar to the scene in A New Hope, in which Obi-Wan told Luke about his father’s past. When you hear Anakin’s story, you also get a glimpse of Obi-Wan’s story. “

Ahsoka Tano ultimately refuses to coach Grogu, but it’s likely that she will return later in the series. In addition, a spin-off series about the character is currently in the works. In the meantime, we wonder which Jedi will answer Grogus’ call.