Agatha Harkness’ look had to be even darker (picture) 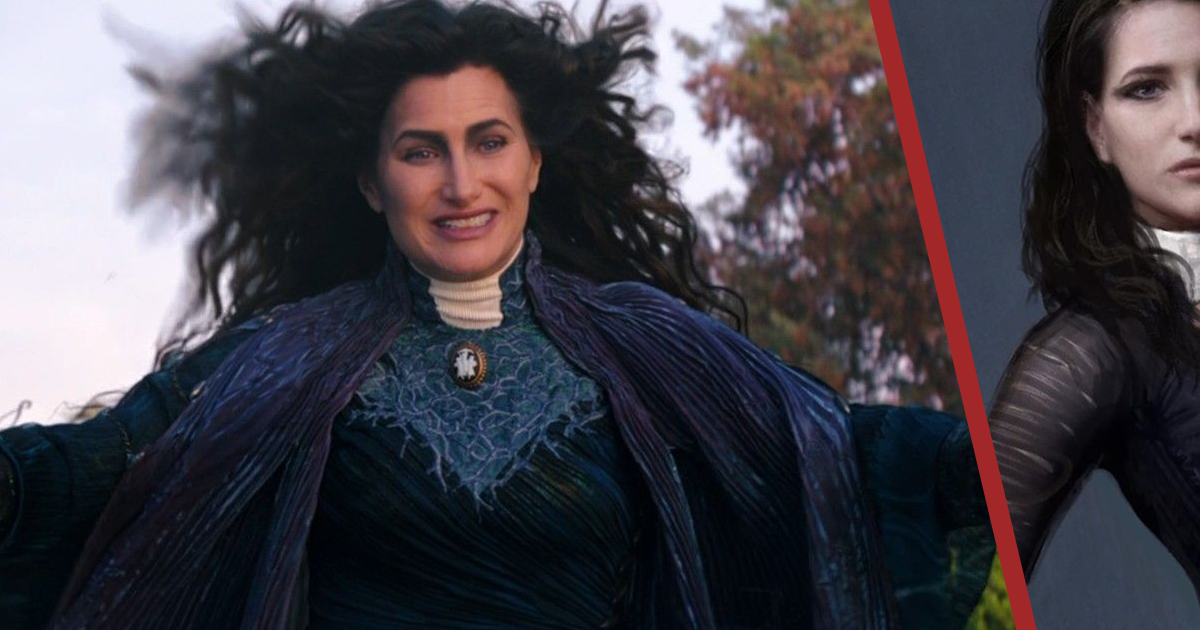 Anyone who has seen the WandaVision series on Disney + will definitely remember Agatha Harkness as Kathryn Hahn. Appearing on the show under the name Agnes, the main characters’ neighbor, her true identity is revealed in episode 7. During the season, the character of Kathryn Hahn established himself with the audience. But did you know that we could have seen Agatha Harkness in a different look than in her last duel against Wanda Maximoff?

In fact, Marvel visual development artist David Masson shared a preview of the costume Agatha Harkness could have worn on the Marvel show at Disney + on his Instagram account via the comic book site.

In the episode where she confronts Wanda, the character wore a costume that came close to that of the comics.

However, we can discover a much darker and more sophisticated look in this newly revealed concept art, as you can see in the images below, and don’t hesitate to tell us what you think!

Agatha Harkness could also make a comeback in the MCU and during her possible recurrence she could wear this costume. Nothing is ever late in the Marvel Universe, especially when you know that Elizabeth Olsen had to wait several years before she could put on her Scarlet Witch costume!