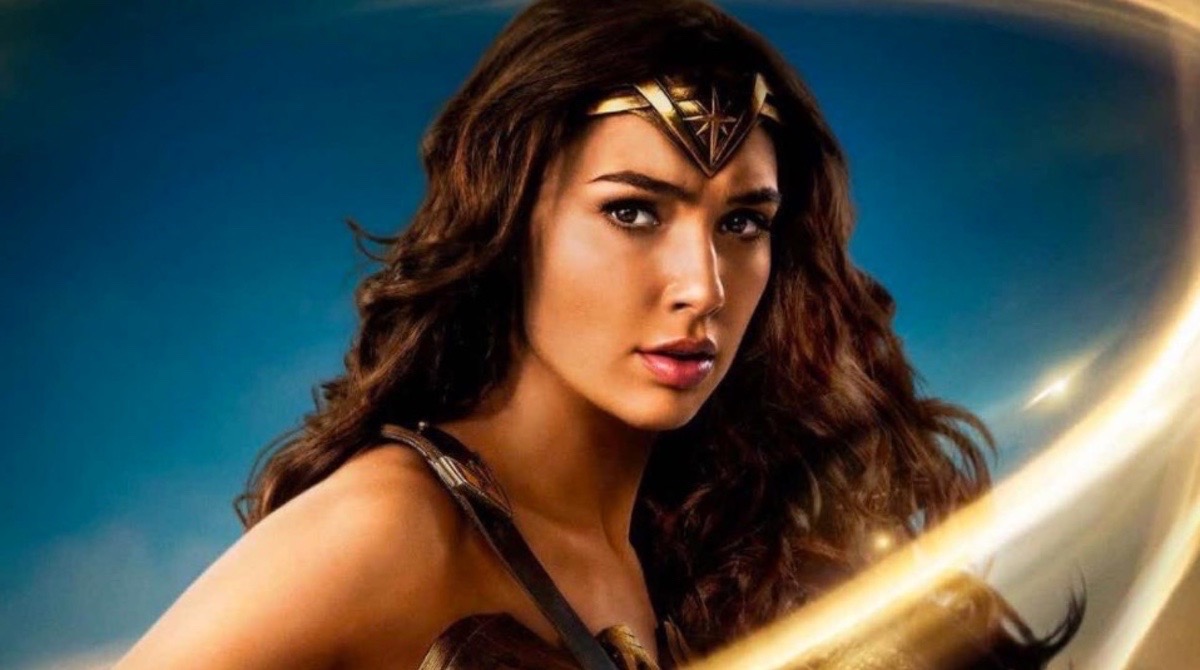 Last August, director Patty Jenkins announced that Wonder Woman 3 would be the last work to close the franchise dedicated to the superhero. Therefore, if Gal Gadot will definitely leave her costume of the famous Amazon, we can find her in the cinema in a new big role with a project directed by the director of Wonder Woman. Indeed, the actress will impersonate a new mythical heroine.

From Themyscira to Egypt

The American website Deadline has just revealed: Patty Jenkins and Gal Gadot will be collaborating again for a film dedicated to a mythical queen, the Egyptian Cleopatra. The actress will also play the main character for this movie, which is simply called Cleopatra.

According to the American media, this project arose from the idea of ​​Gal Gadot, who offered the services of Laeta Kalogridis, to whom we owe Altered Carbon, Alita: Battle Angel or even Shutter Island, who will be in charge of the script. and executive production.

On the studio side, Paramount won the auction against Universal, Warner Bros., Netflix and Apple in an attempt to develop and produce a big budget movie as quickly as possible.

As a reminder, this is not the first time Queen Cleopatra has been the subject of a film. In 1934 it was Claudette Colbert who played the Egyptian queen in the Cecil B. DeMille film, but the one who still characterizes the ghosts is Elizabeth Taylor’s interpretation in 1963 in the Joseph L. Mankiewicz film Who Remains the most expensive film of the time and which had almost ruined the fox.

From now on it remains to be seen whether the film with Gal Gadot will see the light of day. In the last few years many film projects have been developed around Cleopatra without being successful. This is the case on the side of Sony, which had considered offering Angelina Jolie or Lady Gaga the role of the most famous queen in history.

In the meantime, Gal Gadot fans can find her at the cinema in Wonder Woman 1984, slated for release on December 30th.