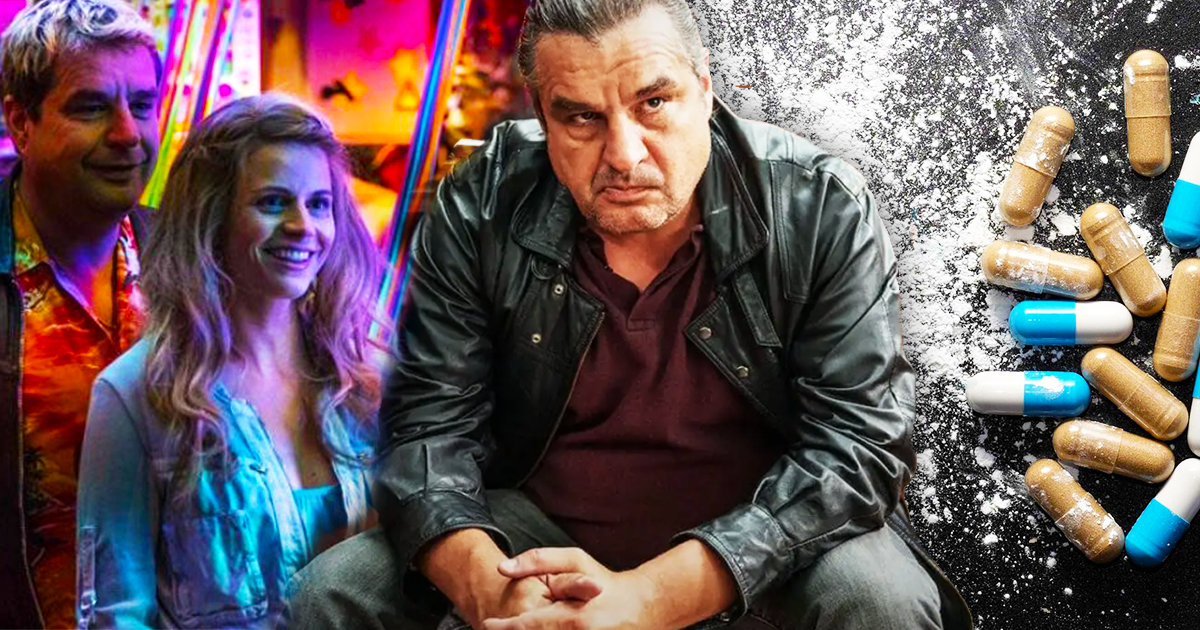 Among the latest thrillers on the Netflix platform, we can spot the popular Who Killed Sara? Name, the second season of which is available as of today, May 19, 2021. Since this Mexican thriller, other very popular thrillers such as Oxygène have appeared, for example a French psychological thriller with Mélanie Laurent. It seems that the month of May is the month that thrillers are pouring onto the Netflix platform, as a new movie of the same kind has just been released, and it’s a relatively unexpected hit.

The new thriller of the moment

The new thriller that’s currently causing a sensation on Netflix is ​​called The Bad Camp, also known as The Ferry in English. Since its official release on the platform on May 14, 2021, the latter has continued to climb the ranks to take the first steps on the Netflix Trends podium. It’s a Dutch film that is a spin-off of the famous Belgian-Dutch series Undercover, which was released in 2019.

Remember, this series has put us on the trail of real events that took place in Limburg, the Belgian province bordering the Netherlands. Two agents, Bob and Kim, have infiltrated a drug leader’s clan and pretended to be a couple at the campsite, where the drug king likes to spend his weekends. Actor Frank Lammers played the role of Eddy Beaumont (or “Ferry Bouman” in the original version), the powerful drug lord, and it’s the same actor we’ll find in the new Netflix thriller.

We dive into this split in 2006 when Ferry Bouman (Eddy Beaumont) works for Ralph Brink, his mentor and powerful drug dealer who lives in Amsterdam. Ralph’s son is seriously injured in a violent attack. The ferry is then sent on the trail of the perpetrators and, despite itself, has to find the region from which he fled years ago, as well as all his memories. His reunion with his previous life will turn him upside down. It is difficult, after all, to reconcile two opposing worlds.

What is Bad Camp really worth on Netflix?

After watching The Bad Camp on Netflix, one thing springs to mind: Undercover fans will appreciate it. The general spirit of the series is respected and the film saves us some moments of stress and anxiety that we can appreciate in a good thriller. However, it’s more interesting to see if you’ve seen Undercover before to get an overview of Eddy Beaumont’s character.

As an indication of this, the Le Mauvais Camp is rated on IMDb with currently 3,399 votes with 7.2 / 10, which is an honorable score and reflects its international success very well. Indeed, the film has integrated the trends of several countries at the same time as those of France. In Belgium, for example, the thriller ranks first in the Netflix rankings and has surpassed all other productions recently put online by the platform.

And for your part, are you planning to see the new thriller of the moment, namely The Bad Camp? We’ll let you answer our survey as well as through our comment area! And if you’re into thrillers in general, you might want to learn more about France’s # 1 thriller on Netflix. The latter is called La Femme à la Fenêtre and stole first place in the list of trends from the French thriller Oxygène. Bad Camp still has something to win if it wants to win these two!