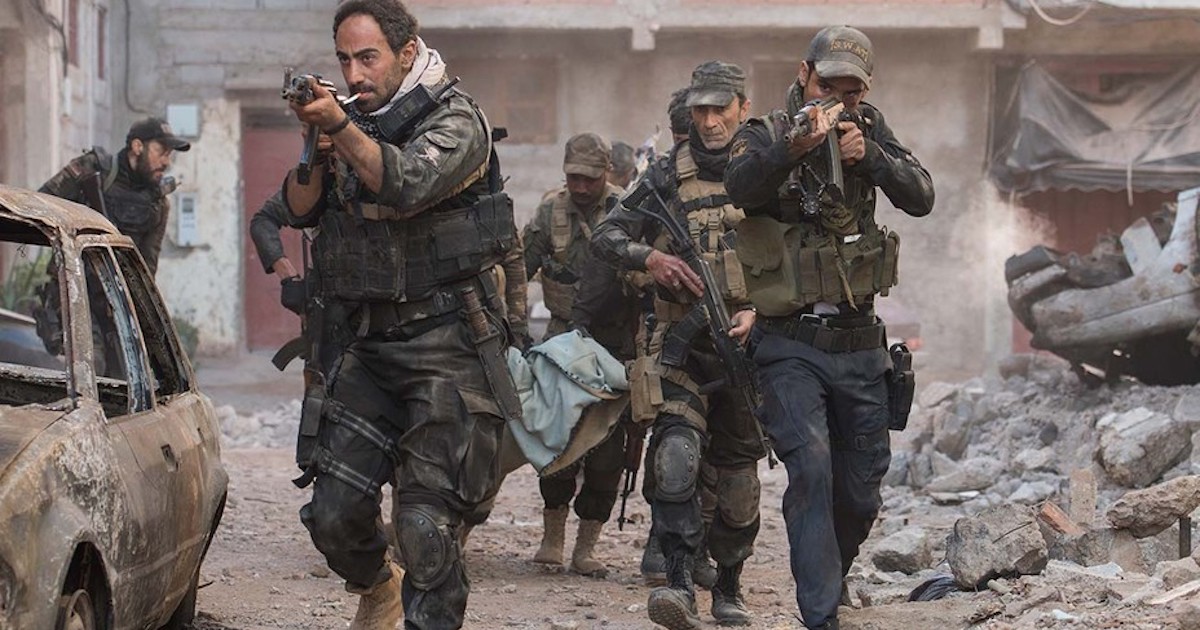 On November 27th, Netflix will host Mosul on its platform, which is produced by the Russo brothers (Captain America Civil War, Avengers Infinity War, Avengers Endgame).

it will be crazy!

Directed by Matthew Carnahan, co-writer of World War Z and 21 Bridges, the film is shot in Arabic only and is set in Mosul, Iraq’s second largest city. Based on a true story, follows the story of a young police officer who joins Iraqi fighters who saved him in order to defend their city under the yoke of Islamic State. The film features actors unknown to the public, such as Suhail Dabbach in the role of Major Jasem, Adam Bessa in the role of Kawa and finally Is’haq Elias, who will play Waleed. Judging by the newly released trailer, you might as well say that the film is explosive. Indeed, it’s good to remember that the Russo brothers are also the producers of the sensational Tyler Rake starring Chris Hemsworth, who later became the most important hit in Netflix history. Something that makes our mouth water.