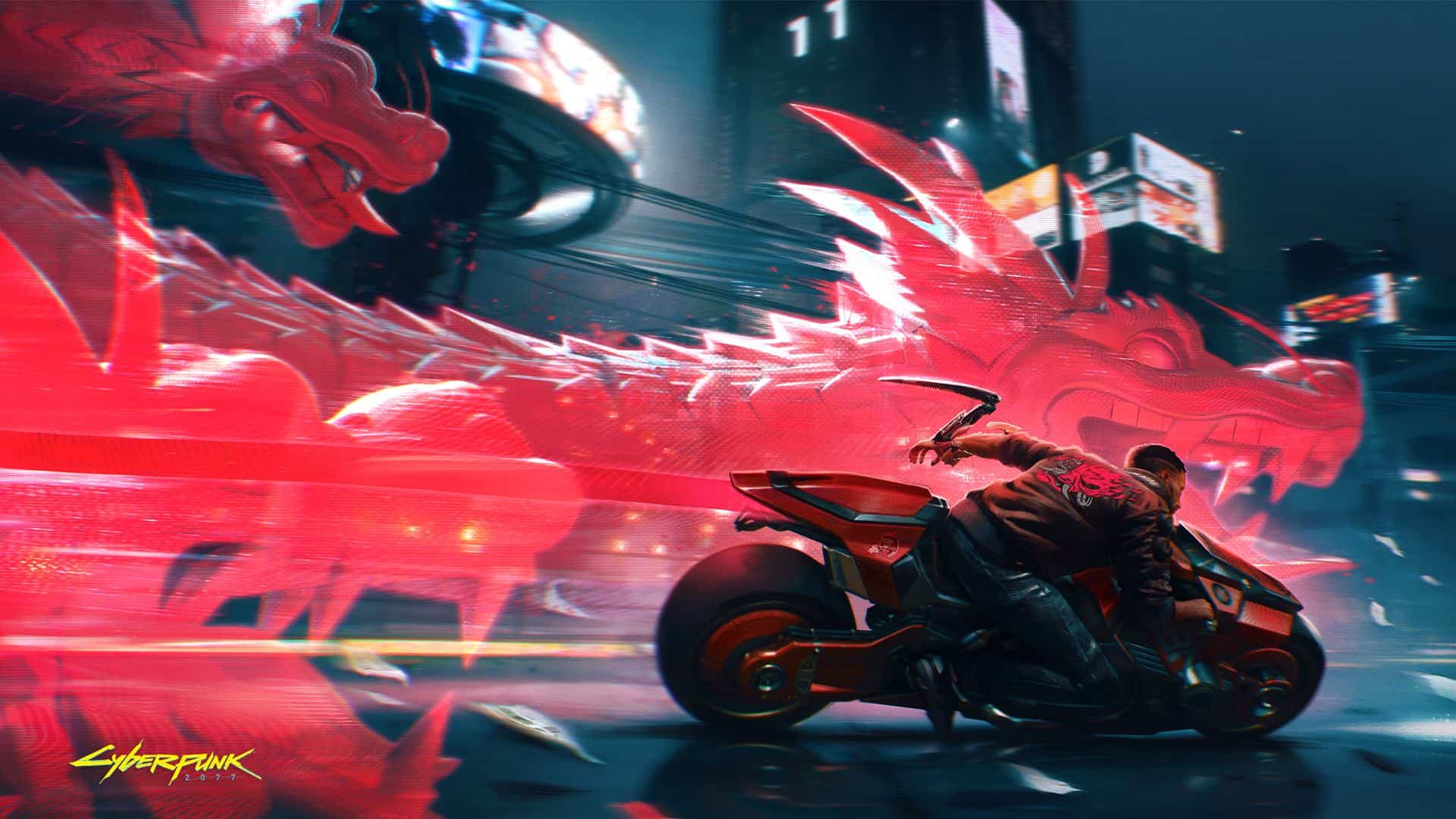 The news fell on Tuesday, October 27th: Cyberpunk 2077 won’t be released until December 10th. Additional time will be required to ensure that the different versions of the game work properly on all affected media. A new postponement that apparently hit some players who didn’t hesitate to issue death threats.

The internet has proven it time and again over the years, with the threat of an easy death for some internet users. Although no atrocities were committed, the developers of CD Projekt Red, the studio behind Cyberpunk 2077, have been the target of death threats. Their crime: to postpone the release of the game again to optimize the final version. An announcement via Twitter that was learned by the game teams and players at the same time. But as Andrzej Zawadzki, senior game designer revealed, angry gamers have gone so far as to threaten the developers with death.

I want to bring up one thing regarding @CyberpunkGame’s lag.
I understand that you are angry, disappointed, and want to share your thoughts on it.
However, sending death threats to the developers is totally unacceptable and just plain wrong. We are human just like you.

“I want to bring up a topic related to the Cyberpunk 2077 postponement. I understand that you are angry and disappointed and you want your voice to be heard over this delay. However, sending death threats to developers is totally unacceptable and just plain immoral. We are human beings, just like you. “

A shift that isn’t necessarily good news for the developers themselves, who continue to work overtime and work their weekends. If you receive death threats for whatever completely absurd reason, the game may not get published faster or of better quality. An unnecessary concept made possible by social networks and allowing anyone to contact the studios and even the developers at any time.

However, certain behaviors are not allowed and it seems that this should be observed. Let’s hope the next one goes smoothly for Cyberpunk 2077 developers who have a long way to go before they can market their game once and for all. The date is set on December 10th for PS4, PS5, Xbox One, Xbox Series X and PC.

4 reasons to switch to the next generation

“The Great Excavation”: The beautiful Netflix movie worth watching over the weekend