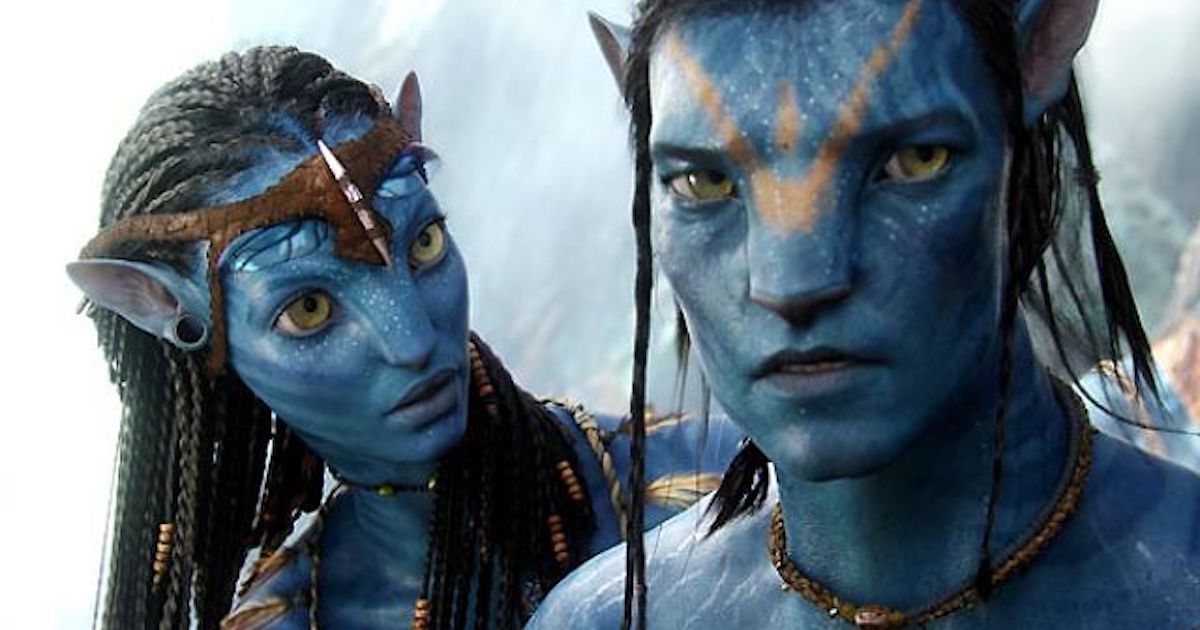 11 years after the historic and interplanetary success of Avatar, fans are impatient with the second opus expected in theaters in December 2022. To improve the sauce, the film’s official Twitter account continues to reveal the special effects and behind-the-scenes filming of this second part. And judging by the latest snapshot, James Cameron has again drawn on the aquatic talents of Kate Winslet 23 years after the Titanic.

From Kate Winslet’s recent interview on @THR: “I had to learn how to dive freely to play this role in Avatar and it was just amazing. My longest breath was seven minutes and 14 seconds, like crazy, crazy stuff. “Pic.twitter.com/ZYAmZdNgHS

In a combination of motion detection and a simple nose clip, we can see the actress freediving at the bottom of a swimming pool. A cliché that illustrates the role of Kate Winslet in the person of Ronal, a free swimmer from Metkayina, the Na’vi tribe of the coasts. In an interview with The Hollywood Reporter, she reveals:

I had to learn to snorkel to play that role in Avatar and it was just amazing. My longest breath was seven minutes and 14 seconds … It’s really a crazy thing.

In any case, James Cameron never stops physically testing his actresses for the needs of Avatar 2. Remember Sigourney Weaver, who played Tom Cruise when he was 70 (who held 6 minutes in apnea for Shooting Mission Impossible: Rogue Nation), holding his breath underwater for almost 6 minutes, a hell of a performance!