The Courier
HomeTechnologyafter The Tinder Scammer, a series is in the pipeline about this...
Technology

after The Tinder Scammer, a series is in the pipeline about this famous pair of suspected criminals 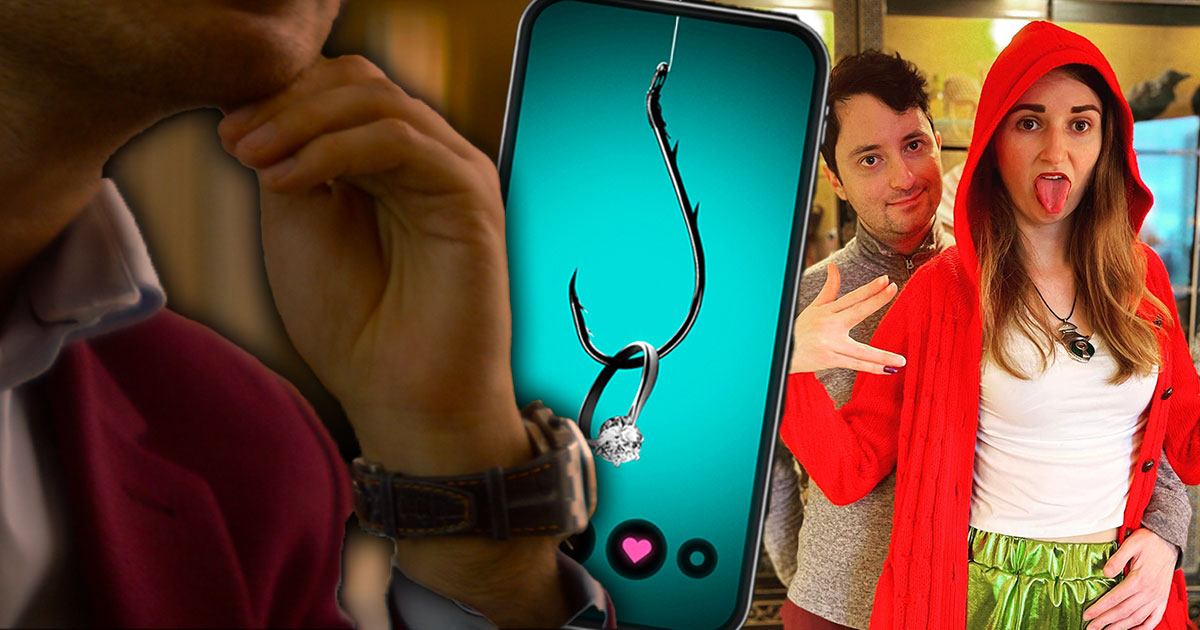 The Tinder Scammer, The Scam Kings, Procession: Hope at the End of the Road, Women and the Assassin, Netflix continues to focus on criminal cases popularized by the media. The opportunity for the streaming giant to showcase house documentaries to attract new audiences. And now the case of this alleged crime couple comes to the small screen.

The court has not yet ruled in her case that Netflix is ​​already taking the case. And at Netflix, the weeks go by, as does the growing interest in criminal cases with the greatest media potential. A streak that Netflix is ​​therefore shamelessly exploiting to attract new audiences. Recently, the new projects are linked: Procession: hope at the end of the road, documentary film that lingered on the testimony and salvage at the hands of six men victims of sexual abuse by the clergy, Les Femmes and the assassin, the back to the arrest of serial killer Guy George or even The Tinder Scammer, the documentary of the moment that looks back on the repeated scams of Simon Leviev, an Israeli who, thanks to Tinder, has scammed dozens of women between 2015 and 2019. Documentaries that seduce that, as soon as they are released, get involved in the trends of the platform. A streak that Netflix wants to exploit a little more by focusing its attention on a smoothly executed scam of which Ilya Lichtenstein and Heather Morgan are accused.

“The Greatest Financial Crime in History”

The American streaming platform just announced that a docu-series centered on the couple accused of spearheading a massive cryptocurrency laundering scheme will more or less see the light of day in the future. The two men, arrested on February 8 on allegations related to a 2016 hack, are said to have hacked and stolen around 120,000 Bitcoin assets. Loot that has increased in value from $71 million to nearly $5 billion.

To launder this dirty money, the duo would have created fake identities as well as online accounts to buy physical gold and NFTs. This case, dubbed “the greatest financial crime in history” by Netflix, is being publicized by Chris Smith, the director of FYRE: The Greatest Festival That Never Happened, The Disappearance of Maddie McCann for Netflix, or 100 Feet Wave” for HBO. A regular documentary maker assisted by Nick Bolton whose name can be found behind a number of documentaries and documentaries. Arrested in Manhattan on Tuesday, Ilya Lichtenstein and Heather Morgan were remanded in custody. They face up to 25 years in prison.