The Courier
HomeTechnologyAfter The Social Network, this new series will give us clear information...
Technology

After The Social Network, this new series will give us clear information about Mark Zuckerberg 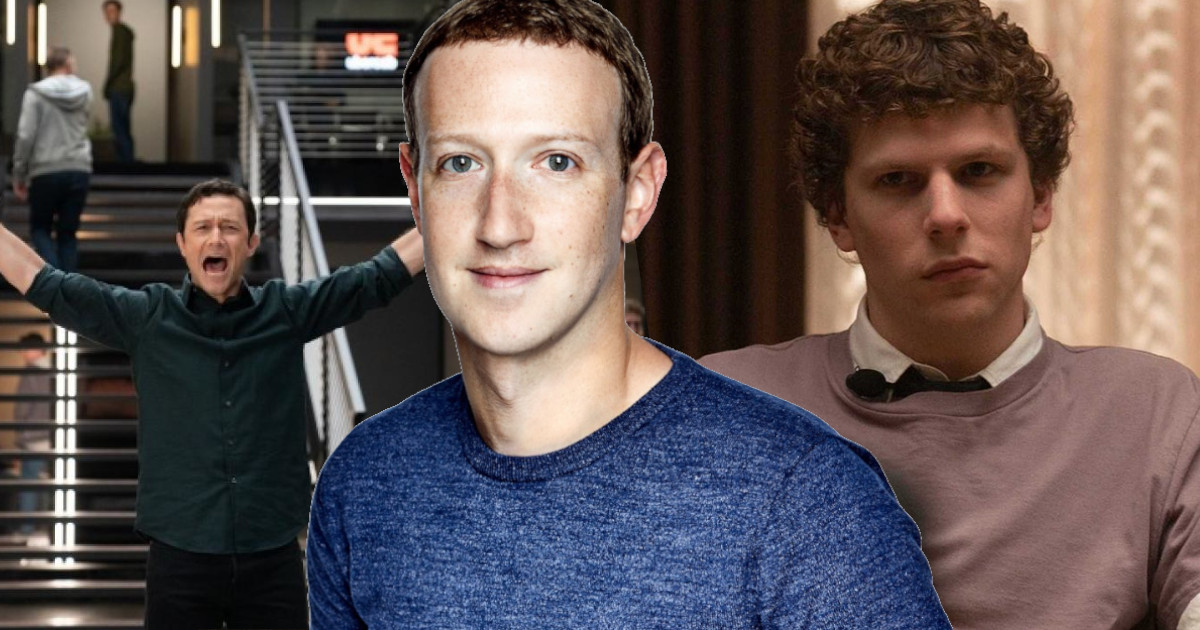 In 2010, Jesse Eisenberg played Mark Zuckerberg on the big screen in The Social Network. More than a decade later, the co-founder and CEO of Facebook, now Meta, is about to make a comeback, this time on the small screen. However, when it comes to the success of the company and its famous social networks, the series doesn’t intend to brush Zuckerberg in the direction of the hair.

It’s been 12 years since The Social Network directed by David Fincher and winner of multiple awards was born. For 120 minutes, the feature film returned to different times in the life of Zuckerberg and his social network, allowing us to follow the lawsuits brought against him. Exhaustive, well done, with a renowned cast (Jesse Eisenberg, Andrew Garfield, Justin Timberlake…), the film has since never been able to compete with other works of the same kind. At least until now.

This year, the American anthology series Super Pumped lands. Created by Brian Koppelman (Ocean’s Thirteen) and David Levien (Billions), we already know that it should have many seasons that will not be linked. In fact, everyone will linger over the story of a company that turned the business world upside down and had a major impact on society.

In any case, the producer and broadcaster Showtime Networks seems to have confidence in this project, which has been extended while the first season will not land in the US until February 27th. If we know that it is Canal + that takes care of the distribution of Super Pumped in our premises, no date has been communicated for the time being. Suffice it to say that we have to be patient as we have to wait for Season 2 to (re)discover the history of Facebook / Meta and its backstage.

Super Pumped: Sheryl & Mark is the name of the second season of the anthological series that will be released on Showtime in 10 days. If we still have little information about it, we know that it will cover the course of Facebook, from its status as a simple start-up to that of a powerful and revolutionary brand. Like The Social Network (perhaps even more so?), the series will largely focus on the behind-the-scenes of the project, and in particular on one point that has never been discussed extensively on screen before: the relationship between Mark Zuckerberg and Sheryl Sandberg’s wife the board. To this day, she runs the company Meta together with the billionaire.

While you’re waiting to discover this story, which we don’t know the cast, filming or air dates of, this year you can dive into the first season, The Battle for Uber. Spoiler alert, it will focus on the case of the transportation company Uber, founded in 2009, and in particular the career of its creator Travis Kalanick.

The American entrepreneur, now 45, is played by actor Joseph Gordon-Levitt, while we learned yesterday that Quentin Tarantino will serve as narrator in this first season, adapted from the book of the same name, Super Pumped: The Battle for Uber.