The Courier
HomeTechnologyAfter the series, Amazon has these new big plans for Tolkien's work
Technology

After the series, Amazon has these new big plans for Tolkien’s work 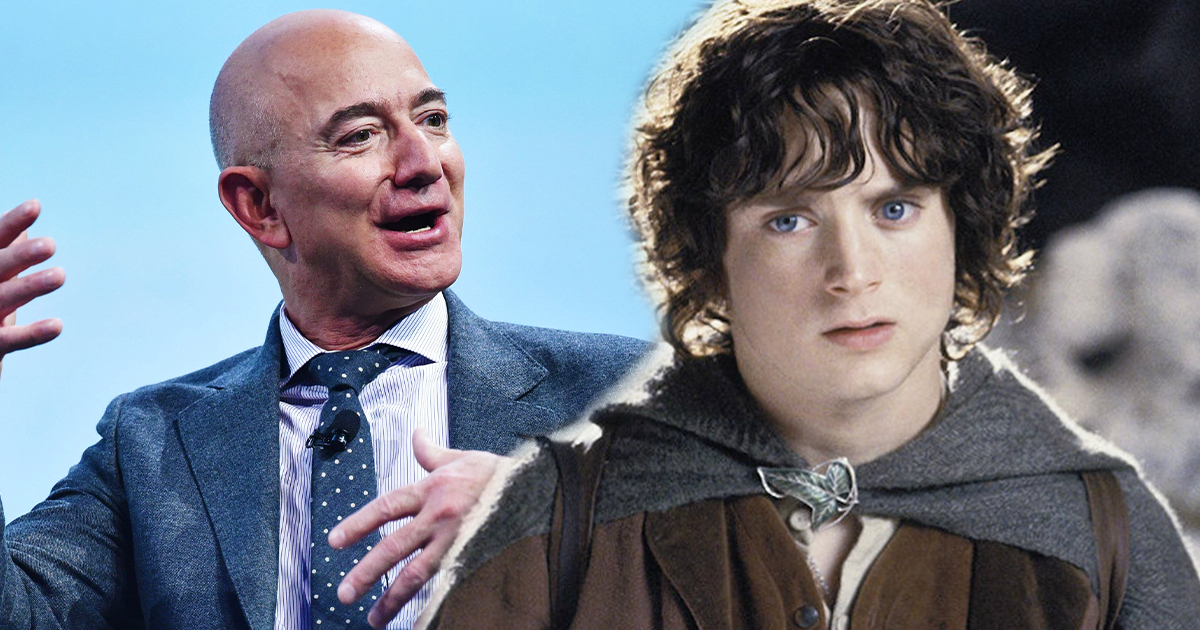 Amazon, as we know, has big plans for The Lord of the Rings, evidenced by the series, which will premiere on Prime next September. Well, we just found out that the company is also showing very serious interest in other projects directly related to Tolkien’s legacy. We take stock of the topic.

The rights to Tolkien’s work are for sale

Attention ladies and gentlemen, Hollywood is about to invade Middle-earth. A number of rights to films, merchandise, games and events related to The Lord of the Rings as well as The Hobbit and other titles by author JRR Tolkien will be auctioned after Zaentz Co. decided to sell them. This is a real scoop, delivered by our colleagues at Variety.

Zaentz Co. has hired ACF Investment Bank to manage the sale process, which is taking place this week as bankers sift through potential buyers in Hollywood and elsewhere. Tolkien’s holdings are expected to reach at least $2 billion based on recent valuations, particularly in relation to intellectual property. At the time, representatives from Zaentz Co. declined to comment.

The timing of the sales process is not accidental. Amazon is gearing up for the launch of its highly-anticipated, colossal-budget television series, picking up the saga of The Lord of the Rings, which will be available on September 2nd. However, Amazon is high on the list of potential candidates to receive the additional rights currently held by Zaentz.

Indeed, acquiring these rights would also put your hands on potential additional adaptations should Tolkien’s estate decide to make films or other content based on two compilations of Tolkien’s writings published after his death in 1973: The Silmarillion and Unfinished Tales and Legends.

Currently, Warner Bros. also retains certain development rights to The Lord of the Rings through its interest in New Line Cinema. As a reminder, New Line was hugely successful at the worldwide box office, winning Oscars with director Peter Jackson’s trilogy. According to sources close to Zaentz Co., the company has decided to sell the rights because Warner Bros has not been actively developing new content related to The Lord of the Rings. With the creation of the new Amazon series, Zaentz Co. was finally convinced that it was time to sell.

And you, for your part, hope that Amazon will buy the rights to the entire Tolkien universe? Don’t hesitate to answer this question via our comments section! And if you want to discover the 23 amazing Amazon series posters showcasing the characters, you’ll find them right here.