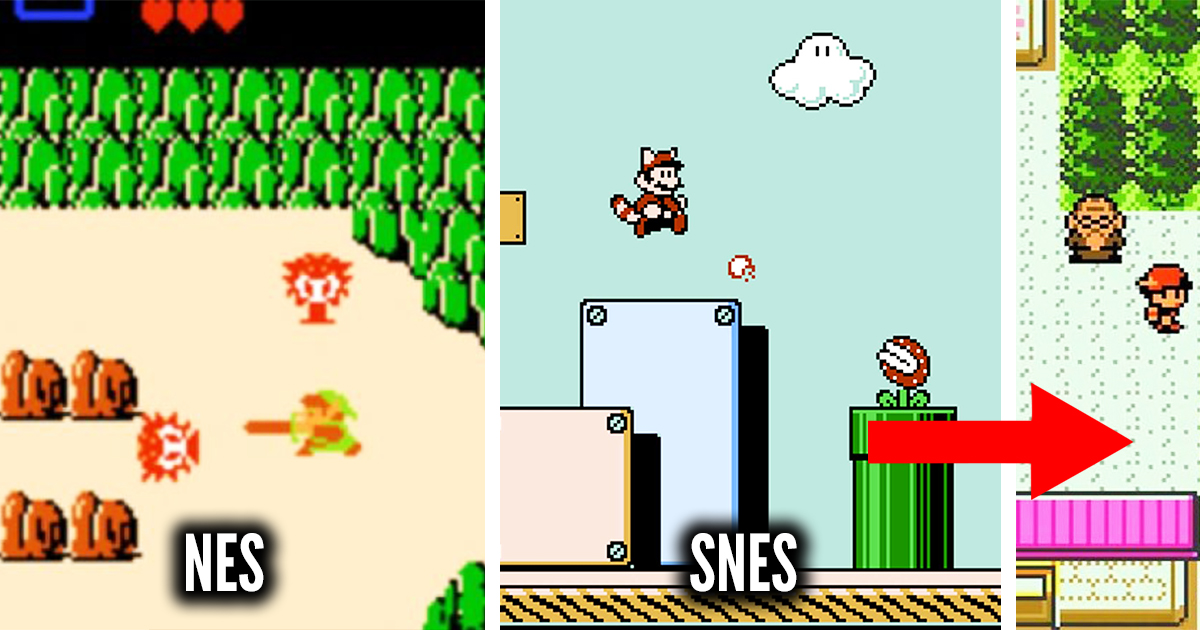 A while back, we suggested you take a look at the 10 GameCube games that deserve to be ported to Nintendo Switch. Our childhood games continue to shape us and follow us in our gaming careers, so much so that the Switch previously allowed gamers to find their favorite NES and SNES games. Today, the return of other games from our childhood seems closer than ever.

Rumors from a long time ago

Nintendo Switch Online subscribers can already play a number of NES and SNES games for free every month, but fans have long been hoping that other consoles will be represented. Rumors have been circulating for years that more platforms may be added, and now it looks like the Game Boy may be the next.

In a new episode of the Nate the Hate podcast, insider NateDrake says Game Boy and Game Boy Color games could hit Nintendo Switch in the near future. Unfortunately, NateDrake also said he doesn’t think Game Boy Advance games will receive similar treatment. But what is the basis of the insider for such statements? We take stock.

In a new episode of the Nate the Hate podcast, insider NateDrake says Game Boy and Game Boy Color games may hit Nintendo Switch in the near future. Unfortunately, NateDrake also said he doesn’t think Game Boy Advance games will receive similar treatment, given the initial information he had in his possession. During the podcast, NateDrake refers to Dataminers who discovered four emulators in the Nintendo Switch’s NES app in 2019. Drake claims that one of these emulators is for Game Boy and Game Boy Color titles. The insider also claims that an announcement is imminent and Nintendo Life sources backed that claim as well, adding weight to this possibility.

If the rumor is true in the months ahead, Nintendo could offer fan-loved games like The Legend of Zelda: Oracle of Ages and Oracle of Seasons, as well as underrated gems like Solar Striker. The Game Boy also hosted the earliest Pokemon games, and the ability to play it on Switch would surely appeal to some fans of the license. While you wait for Nintendo’s official announcement, we invite you to take our poll: Would you like to play Game Boy and Game Boy Color games on the Switch?

And if you are a fan of old games, don’t hesitate to read our previous article on old games you may have at home that can help you make some pocket money.

25 sexualized pop culture characters that will ruin your innocence