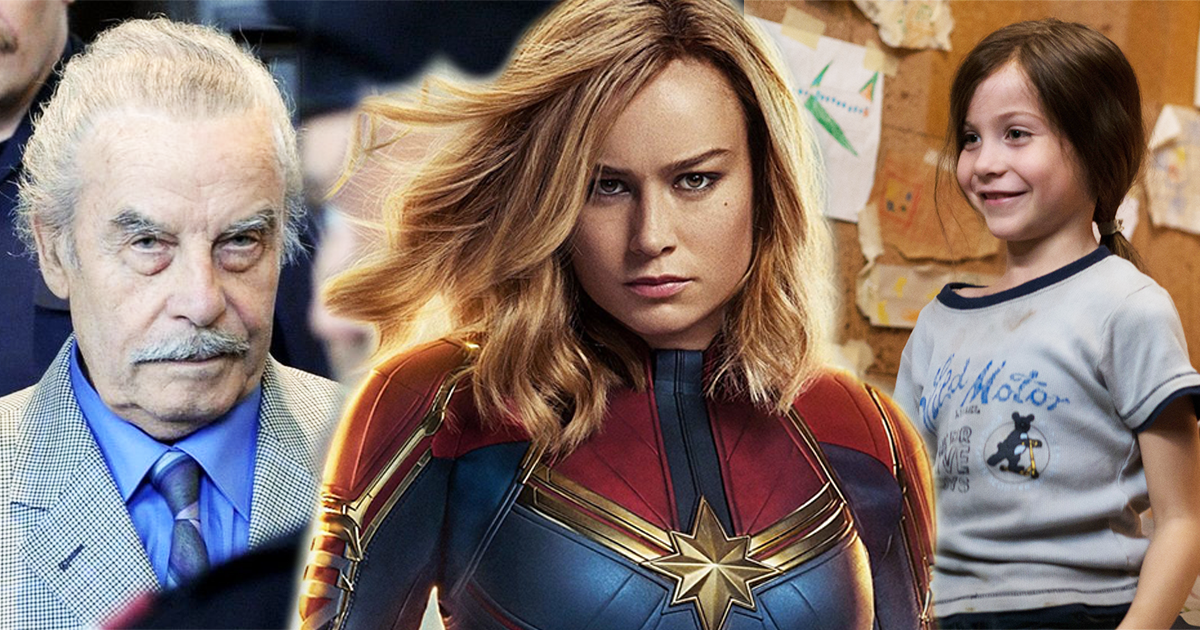 As we know, the ranking of the most watched films and series on the Netflix platform fluctuates dramatically over time. We therefore invite you, as usual, to discover the new film that is very popular on the platform and to give you a short review so that you know whether this type of film might interest you or not. And in the new film of the day, Brie Larson delivers an exemplary performance.

The new drama that is a hit on the platform

Room is a drama directed by Lenny Abrahamson that released in theaters in 2015. The two main characters in the film are Brie Larson, who plays the mother of 5-year-old boy Jack (played by Jacob Tremblay). This is the adaptation of the novel of the same name by Emma Donoghue (published in 2010) based on two true stories: that of the Fritzl affair and that of Natascha Kampusch (stories that we will come back to later).

The synopsis of the film reads as follows: Joy (nicknamed Ma) and her son Jack live imprisoned in Akron, Ohio, in the “Room”, the only world the child has ever known. They share a bed, a toilet, a bathtub, a wardrobe, a television and a rudimentary kitchen. In this room with the permanently locked door, with a skylight as the only window, Ma takes care of her son’s education and safety, which are her priorities, as much as possible.

They are regularly looked after by “Naughty Nick” who visits the room whenever he wants while Jack hides in the closet. He is convinced that “space” is the world and that what happens on television is not reality. When Jack has just celebrated his 5th birthday, Ma decides to explain to him that there is a world outside these walls.

The real stories behind this drama

The Fritzl affair is a particularly filthy incest case. The 42-year-old Austrian Elisabeth Fritzl says she was imprisoned, raped and assaulted by her father Joseph Fritzl for 24 years. The Austrian police say that her father Josef Fritzl confiscated her in a soundproof cellar in the basement of his house in Amstetten in Lower Austria, 100 km from Vienna. In captivity, she gave birth to 7 children, all of whom were conceived after her father was raped.

For its part, the Natascha Kampusch case is a criminal case. The facts concern the kidnapping of a little Austrian girl, Natascha Kampusch, by telecommunications technician Wolfgang Přiklopil. She was held for more than eight years, from March 2, 1998 to August 23, 2006, the day she escaped. Elements were drawn from these two stories that first made it possible to bring the aforementioned Roman Room to life, and second that contributed to the release of the film of the same name.

What is space really worth on Netflix?

First of all, the achievements of the two main actors should be emphasized. It was not for nothing that Brie Larson won the Oscar for best actress in 2016 for her performance in this film, as did the performance of the then 8-year-old Jacob Tremblay.

The duo conveys very strong emotions, and the whole film is built up of opposites: the “space” and the outside, the inside and the outside, the “real people” and the people on TV and many others. This film could focus on one terrifying story, but the entire construction of the film is a true hymn to hope, and here Room is a very compelling drama. It can affect you too, and more than you think in the long run.

Do you think you might like this type of movie? Have you ever seen it We’ll let you answer this question through our survey and through our comment section! Speaking of Netflix movies and series, the next series, linked to both Locke and Key and Lucifer, will be banned for minors.