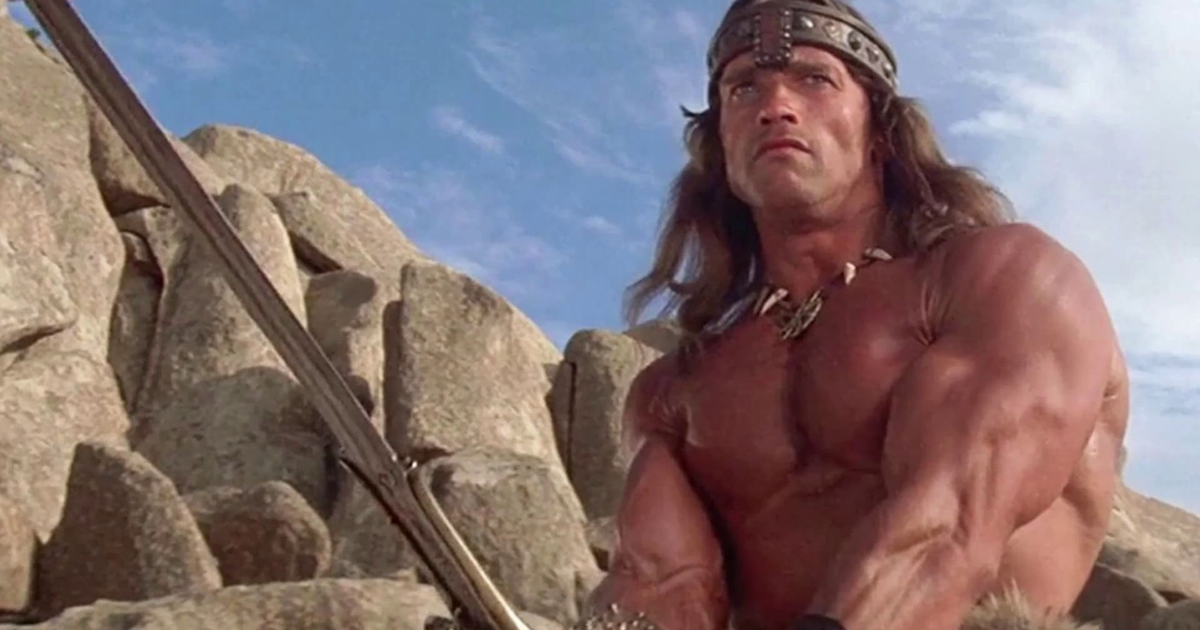 Would you have thought 2021 would be better than 2020? We have to admit that this New Year has already made us very tired and we are only on January 11th … Indeed, between the global containment and the attack by pro-Trump in Washington on Capitol Hill, it is now is Arnold Schwarzenegger and his sword from Conan the Barbarian giving a powerful speech about democracy.

In fact, on January 10th, the 73-year-old American actor posted a video of more than 7 minutes on his Twitter account in which we can see him in his office adorned with the flags of the United States of America and California. Schwarzenegger then begins a powerful speech in a serious tone to defend democracy as his country goes through a major crisis, compounded by the capture of the Capitol last week.

Trump: insignificant as an old tweet and worst president in history

The American actor, the Republican himself, is very quick to respond to the question of Trump, who believes he will be “as insignificant as an old tweet” and confirms that he will “remain the worst president in history”. Then he draws the sword of Conan the barbarian to illustrate a metaphor about the importance of democracy and to preserve it as best as possible.

“The more you forge a sword, the stronger it gets.”

Schwarzy then looks back on his personal life and youth, which he spent in Austria shortly after the Second World War and which is still marked by the stigmata of National Socialism.

Our democracy was forged through wars, injustices and insurrections. We are shaken by the events of the past few days, we will come out stronger if we understand now what can be lost.

The one who played Conan on the screen insists on everyone’s patriotic duty:

We must heal together from the tragedy that just happened. Not just as Republicans or Democrats, but as Americans.

Then call for support for President-elect Joe Biden by wishing him “great success as President”:

President-elect Biden, we stand by your side today, tomorrow and forever to defend our democracy from those who threaten it.

A powerful and patriotic speech that could have allowed our international Schwarzy to put on the President’s costume. Unfortunately, even if he was Governor of California between 2003 and 2011, he can never hope to occupy the Oval Office, as the American Constitution requires that one must be born on American soil to be a candidate for the White House.

My message to my fellow Americans and friends around the world following this week’s attack on the Capitol. pic.twitter.com/blOy35LWJ5

Meuthen Calls On AfD To Be More Disciplined | Free press

The studio trudges after the umpteenth shift

How and why do I install a VPN on your PlayStation console?

Zerator kept his promise and turned up the cardio