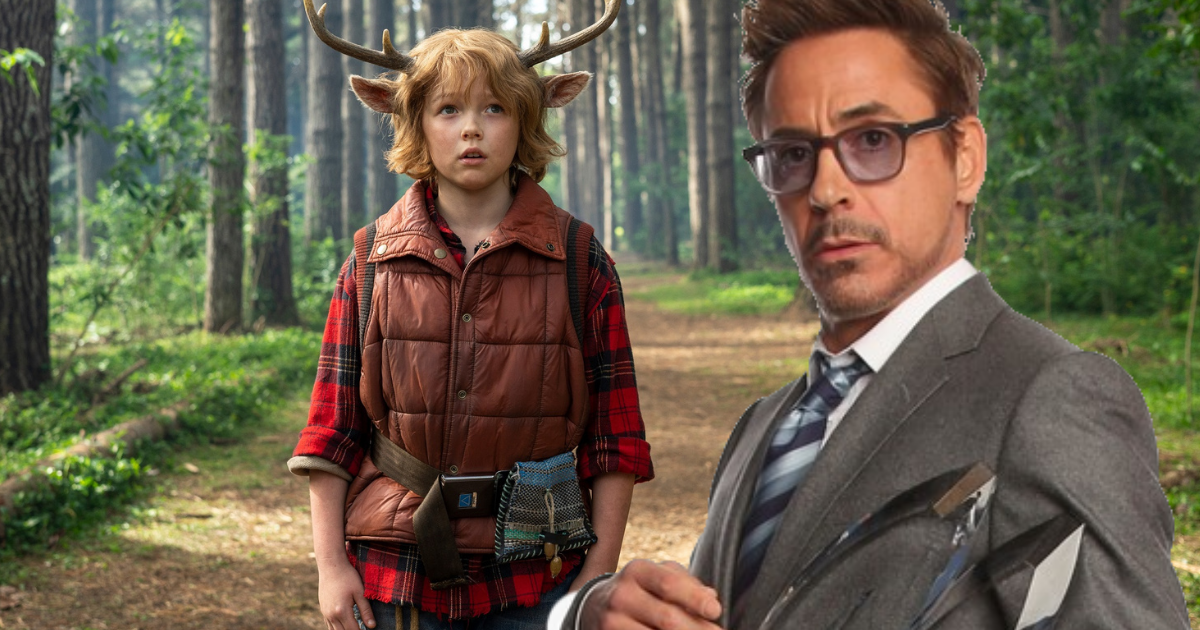 The novelties are jostling for the months of May and June on Netflix. Among other things, an adaptation of DC Comics just offered a brand new trailer. Everything seems to come together to make this poetic, touching and action packed adventure a hit.

Obviously, Netflix seems to have found the right streak with adaptations of independent comics and graphic novels. With Umbrella Acdemy, Lucifer, Locke and Key and very soon the Jupiters Legacy series, it is raining more and more licenses from comics.

The SVOD platform certainly does not intend to stop in its tracks. A promising new series begins on June 4th. The production of this film is ensured by Studio Team Downey, the company of Robert Downey Jr., and the first season should consist of 8 episodes of one hour.

An apocalyptic world where hybrids have to survive day by day

Based on the comic book of the same name from 2009, the series is titled Sweet Tooth and tells the story of a young hybrid boy who develops in a post-apocalyptic world.

Since the start of the conspiracy, a devastating virus has swept the earth with it for nearly 10 years. Just as the pandemic hits, multiple births of mysterious half-human, half-animal hybrids occur. Chance seems a bit big for people who are suspicious of them until they are tracked down.

Gus (played by Christian Convery) is a young boy, half man, half stag. He always lived hidden with his father in the forest. When he dies, Gus must learn to live alone in a desolate world, risking his life as potential prey every second.

Fortunately, on his journey he will meet Jepperd, a mysterious lonely adventurer (who in turn is played by Nonso Anozie). The two friends will then form an unusual duo, on a quest full of hope and danger.

We let you immediately discover the new trailer from Netflix:

Once upon a time … a fairy tale in a post-apocalyptic world.

Dangers against a background of meekness

The trailer clearly seems to portray a world where nature has reclaimed its rights and poetry rules. However, one should not be fooled by the appearances.

In fact, the original comic book is known for its darkness. So it’s entirely possible that the story could take a much darker turn. Unless Netflix voluntarily watered down the story to make it a more family-friendly series … the June 4th answer!