The Courier
HomeTechnologyAfter Squid Game and Hellbound, get ready to discover these Korean programs
Technology

After Squid Game and Hellbound, get ready to discover these Korean programs 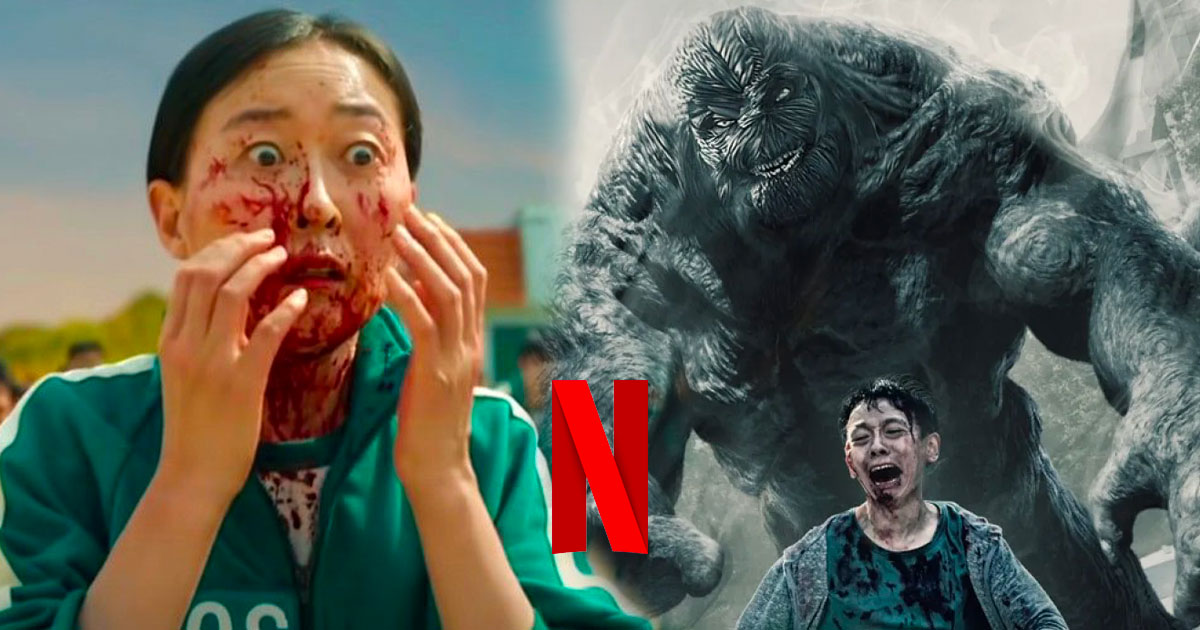 The red N announces heavy in 2022 with the announcement of many Korean programs. Objective: Surf the rise of Squid Game by responding to and, of course, capitalizing on growing consumer demand for Korean products.

The huge success of the Squid Game series has proven that Netflix subscribers have a big appetite for South Korean content. The most-watched SVOD platform invested $21.4 million in the production of the series, and this investment proved more than profitable, raking in around €33 million.

A worldwide success that confirmed streaming users’ hunger for consumption of Korean works. In the past year alone, no fewer than 15 other original productions were launched on the platform, in which the streaming giant would have invested no less than half a billion dollars. Take Hellbound or The Silent Sea for example. To date, Netflix has released no less than 130 pieces of Korean content, and its Netflix subscribers spent six times more time watching it at the end of last year than they have in the last two years.

Obviously, with this vein to be exploited with even more generosity, Netflix will spend the second since the platform has planned to produce no less than 25 original South Korean content for this 2022:

To continue the success of Korean storytelling, Netflix will release over 25 Korean content this year,” the platform said in a statement.

Future productions announced include the dystopian zombie series All Of Us Are Dead (January 28), the crime thriller Juvenile Justice, an action film titled Seoul Vibes which will tell the adventures of a strike team specifically in the context of the 1988 Seoul Olympics, as well as the Fantasy -Drama The Sound of Magic. But one of the big 2022 red N cartridges will be Money Heist: Korea – Joint Economic Area, a Korean adaptation of the Spanish hit series La Casa de Papel.

Quantity instead of quality?

This quality content promised by the platform must be on par with Squid Game or Hellbound, which, despite some shortcomings, have been fairly well received by the press. But the project may seem ambitious for the red N, which has not always released qualitative productions of the genre. With 25 pieces of content in one year, 10 more than last year, the challenge is greater.

However, the amount allocated should be significant, and there is no doubt that Netflix is ​​trying to invest heavily in recruiting Korean talent to create ambitious works. Last year, Minyoung Kim, Netflix’s vice president of content for Korea, Southeast Asia, Australia and New Zealand, said she was “currently working with the best talent and the best filmmakers in Korea, but also with very promising emerging voices who are making the best stories in.” to create very different genres”.

Today, Netflix’s vice president of content announced that the company will “continue to work with Korean storytellers to take K-Wave to new heights.” Here’s what definitely promises to be ambitious on paper.