After Spider-Man No Way Home, John Watts will direct this Disney+ project 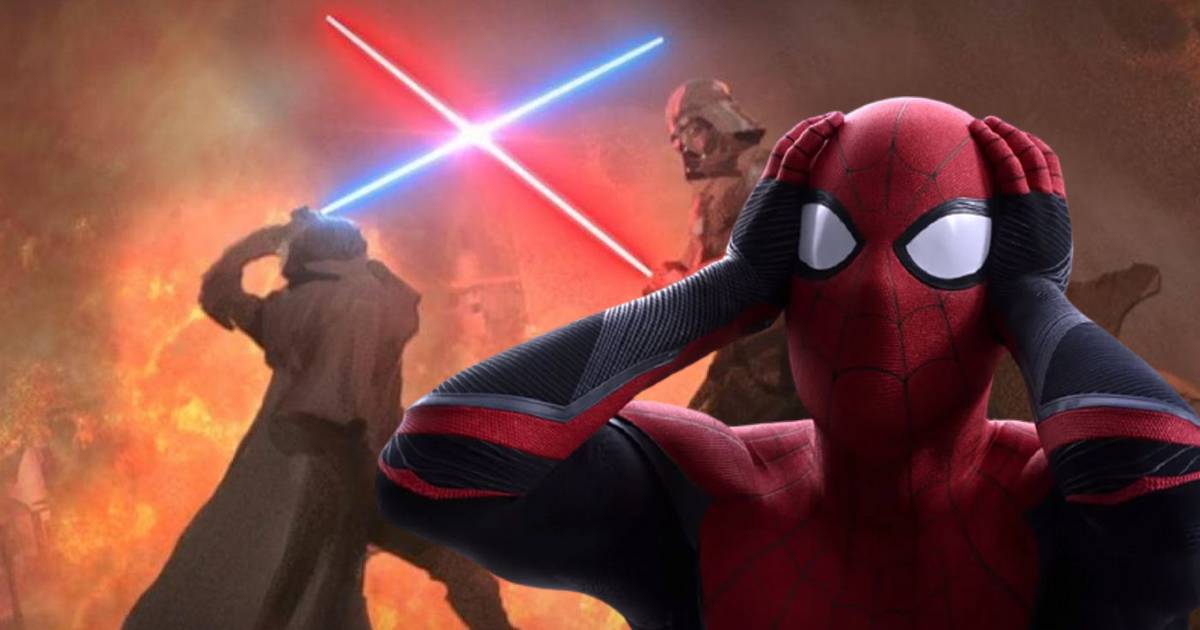 Star Wars has been on the rise lately, and with the release of many successful series based around the cult saga, Disney probably hasn’t finished milking its juicy cash cow. As we work on a new project, we learn that director John Watts is being approached to direct the latter.

From Spider-Man: No Way Home to Star Wars

John Watts isn’t a particularly well-known director, aside from directing the final Spider-Man trilogy for the MCU. However, he was approached by Disney to take care of its latest Star Wars project on Disney+, perhaps to avoid having to recruit anyone outside of its own studios. According to some Collider media sources, the director would be responsible for either a pilot, or a single episode, or even the entire series.

Otherwise, John Watts is currently working on a project based around Fantastic 4 for Marvel. At the moment, no date has been announced for the release of this specimen, but given the recent information leaks surrounding Dr. Strange and the Multiverse of Madness, which will feature several characters from Fantastic 4, doesn’t just bode well for the arrival of these in the MCU.

Earlier this month, we learned that a new untitled series was entering production on Disney+ under the temporary identity of Grammar Rodeo. This would be a live action series aimed at a younger audience. It would potentially follow on from the development of recent Star Wars books based on High Republic stories. If true, this would be the first story set during the High Republic period when Jedi temples still existed. Note that the series is also produced by Jon Favreau, best known as the showrunner of The Mandalorian and The Book of Boba Fett series, among others, and a close associate of John Watts as he interprets the character of Happy Logan in all three Spider-Man trilogy films.

From Star Wars to Stranger Things?

According to Media Cinelinx, the story of this new series set in the High Republic era would revolve around a group of children. The cast would consist of actors between the ages of 11 and 12, likely playing padawans, but also including an adult in their 30s. It is not yet known if these are new characters or if they already exist in the expanded universe of the High Republic books and comics. Other inside sources report real difficulties in finding convincing actors for the series and estimate that the casting phase will be completed by the end of May. However, Collider does give two actor names that have been reported to them: those of “Kylie” and “Faye” and two character names, “Wyatt” and “Ned”. Impossible to tell if actors and characters are connected at this point.

This series, which Cinelinx has dubbed “Stranger Things in Space,” was therefore set to begin filming in June, with production due to wrap up in December 2022. So given the recent success with the Spider-Man trilogy, which takes place with a cast of young characters through Extraordinary Situations, John Watts was naturally approached for the project. Even if he only helms a pilot for the series before passing the torch to Jon Favreau, it will give Disney a cohesive taste of what’s possible with this series. In a previous article we explained to you that we don’t yet know who else will be involved in the project. However, some sources have suggested that at least one of the writers from the books and comics will be working on the series. Maybe as a producer or as a consultant specializing in the Haute-République period. We’ll know more by May.