After Spider-Man and Thanos, this Avengers finally arrives in Epic’s Battle Royale 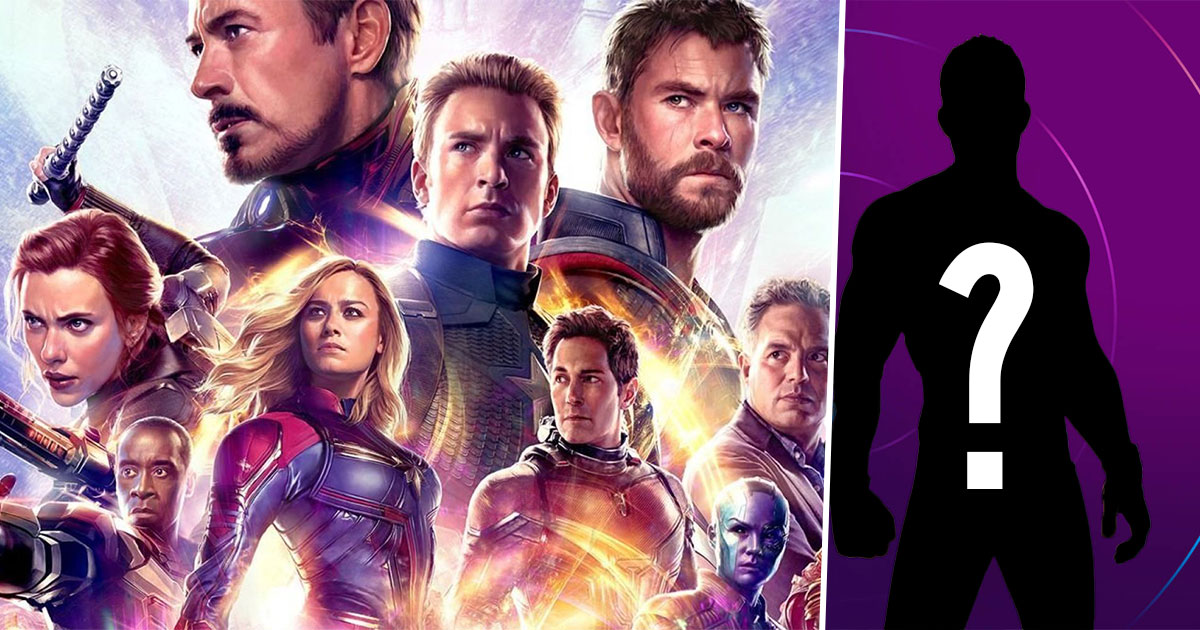 Fortnite has been fully embracing its status as a hugely popular battle royale for several years. The seasons follow each other and the updates fight to keep many big players who in turn abandon ship. However, collaborations follow one another, like the recent arrival of Spider-Man in the battle royale. And after Spider-Man, here’s an Avengers pointing the tip of his nose.

Fortnite and collaborations, a love story

Over the past few years, Fortnite has multiplied partnerships with the big names in pop culture to present itself even more as a pillar of entertainment. In-game concerts, collaborations after movie releases or even derivative products, Fortnite continues its rise. Recently, Epic’s Battle Royale welcomed the arrival of Spider-Man to accompany the theatrical launch of Spider-Man: No Way Home.

That’s where Marvel’s Spider-Man ended up with its webs and, above all, a particularly dynamic and tangible gameplay. Winning bet for Fortnite which then manages to propose a winning collaboration. But of course this format is not going away anytime soon and the most famous battle royale in the world took advantage of this week to present its new collaboration. This umpteenth partnership, effective as of last night, once again mixes Fortnite with the Marvel Universe, without a collaboration for a film but for a series.

On the menu an Avengers: Hawkeye. On the occasion of the broadcast of the Hawkeye series on Disney+, the 6 episodes of which were broadcast between November 24th and December 22nd, 2021, Fortnite welcomes Clint Barton to its colored card. Kate Bishop’s mentor therefore comes there, gun in hand, for the modest sum of 2400 V-Bucks, in a bundle that includes not one but two skins, Barton’s and Bishop’s.

The main duo of the series therefore join the Fortnite roster almost a month after the series aired. Objects are obviously included, namely:

Whether Fortnite will bring the same fate to the next Disney+ series remains to be seen. The Moon Knight, She-Hulk, Ms. Marvel, Secret Invasion and I Am Groot series will follow this year.