After Safe, this psychological thriller will delight fans of Harlan Coben 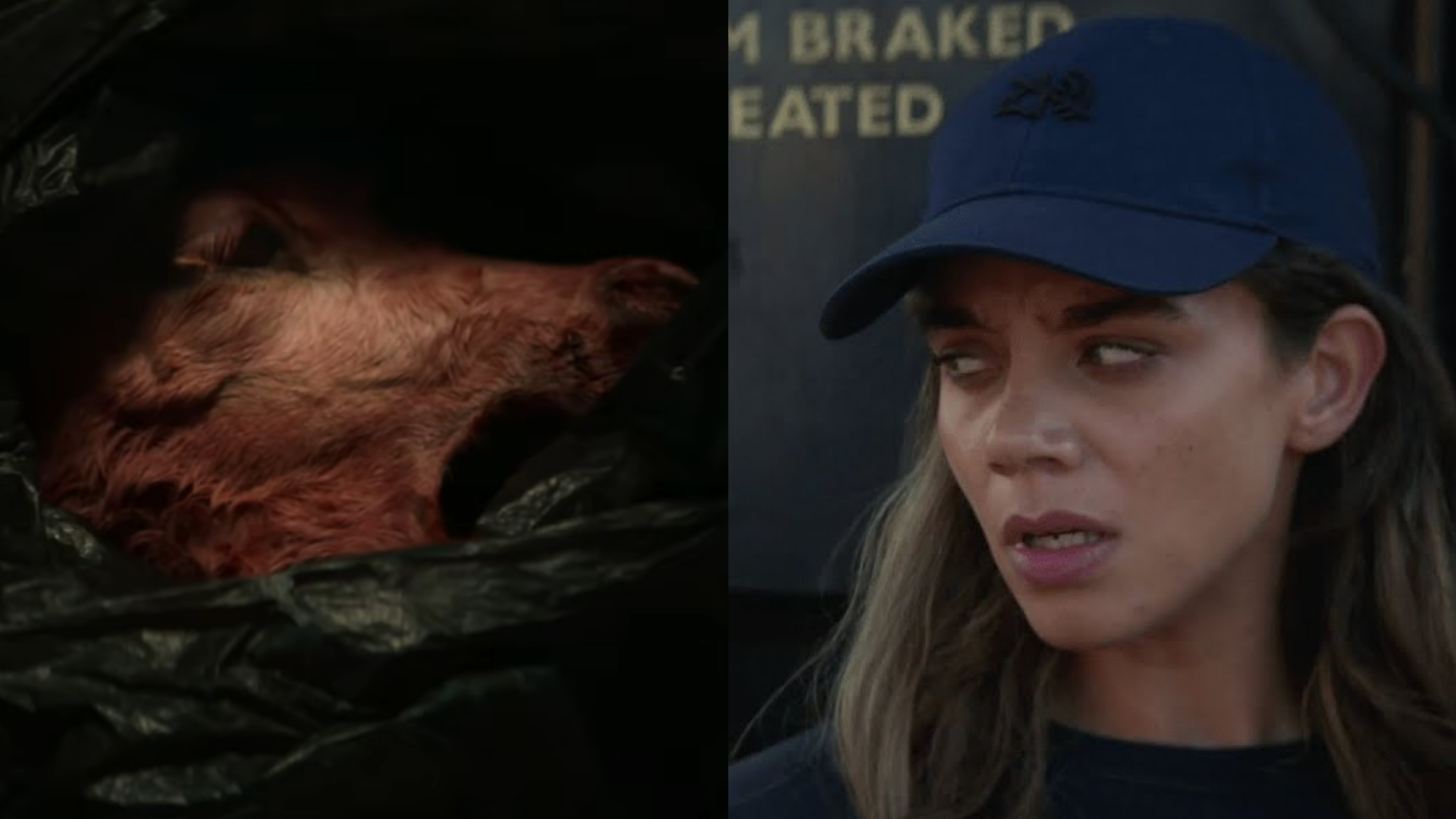 In 2018, we learned that best-selling author Harlan Coben had signed a deal with Netflix to adapt 14 of his novels. Since then, several of his works have been brought to the screen. We’ve already talked about Innocent being made into an 8 episode series, or even Don’t Walk Away. If you’re a fan of the author with 75 million novels and thrillers sold, then you might like this series we’re bringing to you today.

In fact, if you’re fans of Harlan Coben-led intrigues, you can head to Netflix to watch Innocent, Safe, or In the Woods. But you can also discover the Intimidation series released on the platform in January 2020, which is the adaptation of his novel The Stranger.

As always, the author relies on the same recipe, namely a psychological thriller in which a character’s ordinary life is turned upside down overnight.

Intimidation, what does that say?

Here in Bullying, an 8 part miniseries, we follow Adam Price as he leads a quiet life with his wife and two sons. Everything seems to be going perfectly until one day he learns a shocking secret about his wife from a mysterious woman. His wife will disappear and Adam won’t be The Stranger’s only target.

In the casting, Adam Price is played by Richard Armitage, who we saw in The Hobbit saga. He is joined on screen by Siobhan Finneran (Downton Abbey), Jennifer Saunders and Kadiff Kirwan (Fleabag, Chewing Gum).

Is it worth looking at?

In this miniseries, Harlan Coben uses the same ingredients that make his novels so successful. Parallel to the official investigation, we can reveal the secrets of the parents and the children. We are also interested in the private life of the investigator who will be involved in the case. Intimidation, while déjà vu may arise, is easy to see thanks to these 42-minute episodes. This thriller keeps the suspense going well thanks to the unveiling of each character’s secrets by the stranger, a young woman with no identity who will reveal her destination much later.

As the episodes progress, in addition to the dark secrets revealed, we also discover a connection between the characters and the various plots. If the beginning of the series can give the impression that it goes in all directions, we quickly become involved in the game and the pieces of the puzzle begin to fit together to offer us a grim outcome.

Bullying is still available on Netflix, and if you’re a Harlan Coben fan and a fan of British psychological thrillers, you should check out this miniseries. We also recommend this detective series, another adaptation of a novel by the American writer, even if it is a monumental mistake …