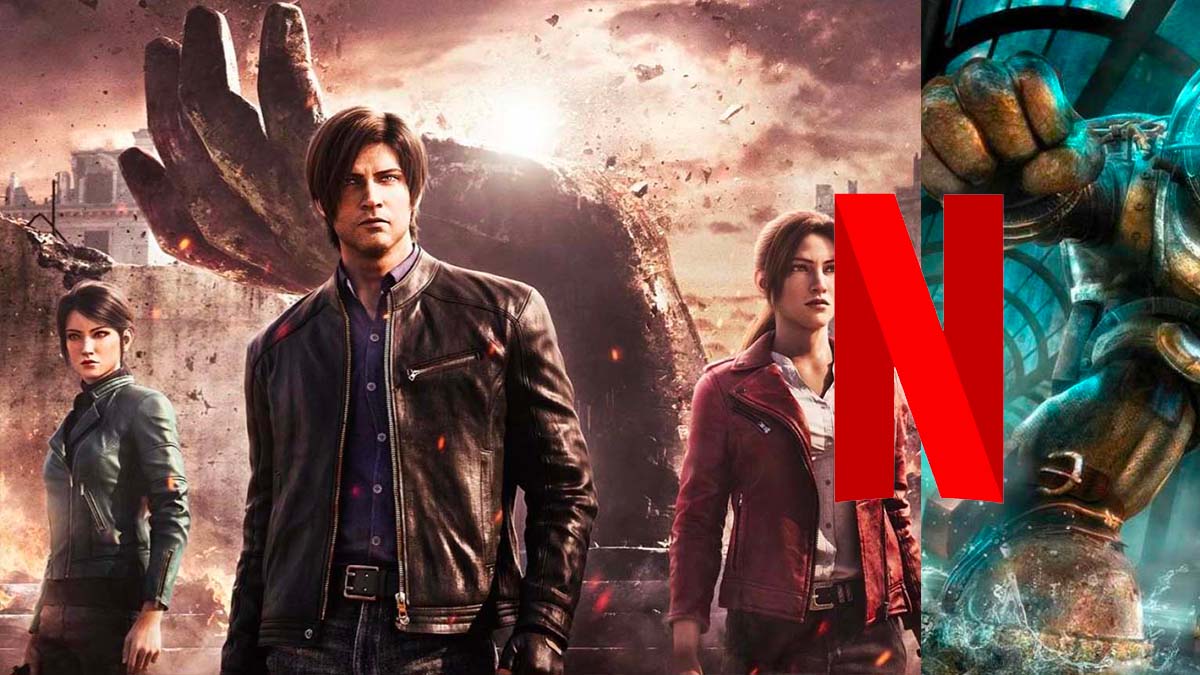 After the Resident Evil series, the Netflix platform has just announced that it is working on a new project to adapt a cult video game license.

A new strong license for Netflix

If it’s well known that video game adaptations are a real challenge, Netflix seems to be getting more and more adventurous in the field. In fact, despite the bitter commercial and critical failures of many studios in films that adapt strong video game licenses (we think in particular of 21 Century Fox with Assassin’s Creed or Warner Bros. with Mortal Kombat), the leader of SVOD is multiplying the announcements of series and Games that want to grab the attention of players.

After Resident Evil, Cuphead, DOTA and its own version of Assassin’s Creed, Netflix has just announced the development of a BioShock film on its social networks.

This first-person shooter, a classic video game heavily inspired by the art deco movement and steampunk, could be a perfect creative breeding ground for the Netflix teams. The studio will occasionally work with 2K and Take-Two Interactive, the saga’s distributors.

This isn’t the first time Hollywood has been interested in the video game license. A few years ago, Gore Verbinski (the director of the first three Pirates of the Caribbean films) announced that he wanted to direct an adaptation of BioShock. Unfortunately, the project could not be realized, much to the chagrin of fans of the license and the director.

So far, Netflix hasn’t announced a release date, nor given the slightest indication of the teams (director, screenwriter, main cast) assembled for this project. Nevertheless, we hope that this film will live up to the fans’ expectations and that the special atmosphere of the license will be adequately recreated. While waiting for the release of this film, we remind you that a fourth BioShock is currently in development.

In any case, we will update you on the progress of the project when Netflix announces it. Speaking of recent video game adaptations on the big screen, let’s recall that the film Uncharted, starring Tom Holland, who adapts Naughty Dog’s video game license of the same name, hits theaters this week. And the least we can say is that early reviews aren’t good for the feature film…