The Courier
HomeTechnologyAfter Red Notice, Dwayne Johnson teams up with these Avengers for Amazon
Technology

After Red Notice, Dwayne Johnson teams up with these Avengers for Amazon 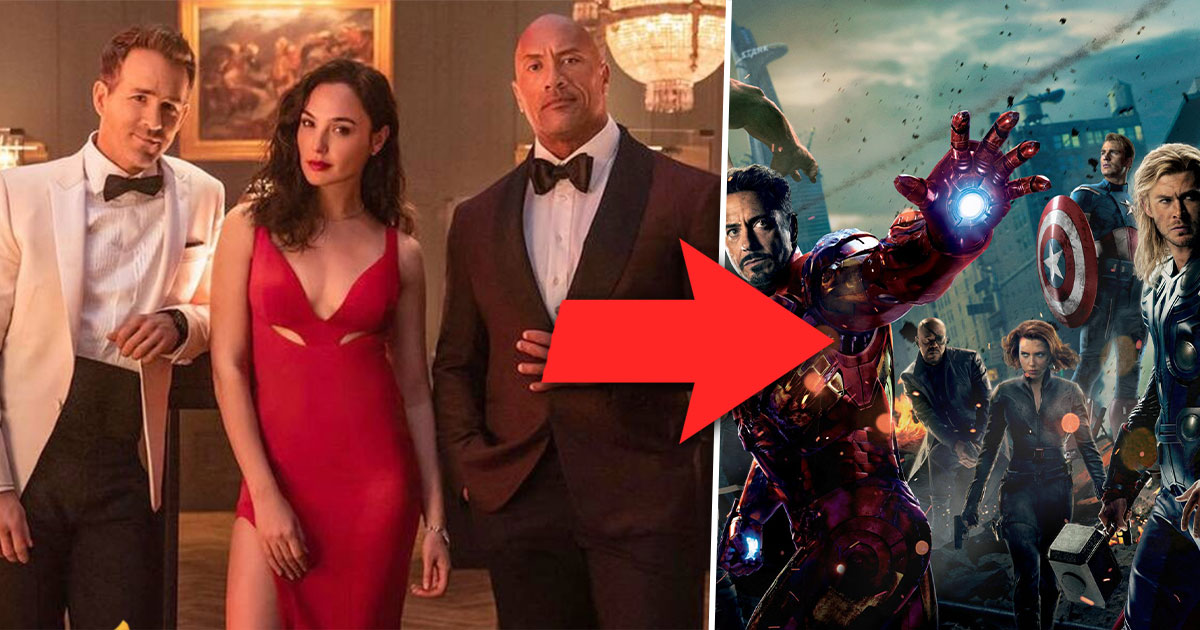 At the end of June, Amazon announced a new film: Red One. A light comedy commissioned by Prime Video whose screenplay is signed by one of the screenwriters of the Fast and Furious saga. An experience described as “unique” based on the Christmas theme. To aid him in this adventure, Dwayne Johnson can count on an Avengers.

when streaming platforms go into overdrive

Year after year, since 2012 and Avengers, superhero fans have been able to discover the adventures of the Marvel Studios team. Superheroes galore, venturing into the four corners of the world but also into the universe, especially in recent years. Increasingly exotic expeditions that are sure to migrate both to our cinemas and to Disney+, Disney’s streaming platform.

And since 2008 and Iron Man, Marvel has continued to popularize many actors. Names that were more or less well known in their early days within the Marvel team and quickly knew how to embrace this newfound popularity. roles that require other roles, and so on, causing these actors and actresses to regularly appear in the industry’s highest-paid actor rankings.

And in the age of streaming platforms and in the all-digital age, highlighted in particular by the coronavirus pandemic, Prime Video, Netflix and Disney+ are trying to assert themselves by offering a multitude of different and varied offers with the aim of making the richest and most interesting catalog possible. And to achieve this, these platforms obviously turn to the trendiest actors and actresses of the moment. In this game, it’s actually Dwayne Johnson who leads the way.

The American actor, who stars in several blockbusters every year, multiplies his appearances in big-budget films supported by platforms such as Netflix. In particular, his presence at the casting of Red Notice, along with that of Ryan Reynolds and Gal Gadot, will have enabled the film to become the platform’s greatest success. And last June, Amazon announced Johnson would return to our screens through the holiday comedy Red One.

an avenger who accompanies him

Only Dwayne Johnson won’t be alone on the Red One poster. To support him, the film crews decided to trust one of Marvel’s most famous Avengers. An Avengers who retired at the end of Avengers: Endgame, namely Captain America. Obviously, Steve Rogers will not join the cast of the film directly, but the actor who has provided his features for 8 years: Chris Evans.

Chris Evans and Dwayne Johnson will therefore star in this holiday comedy, the synopsis of which has yet to be released. To tell the truth, the information surrounding this new production is thin. It is still known that Red One will be directed by Jake Kasdan, the director of Jumanji: Next Level, Bad Teacher or Sex Tape. Kasdan will also serve as producer, as will Hiram Garcia and Dany Garcia of Seven Bucks, the production company responsible for the project.

A production company co-founded by Dwayne Johnson himself in 2012. With Red One, Seven Bucks Productions wants to bring to the screen an original idea from Hiram Gracia, its president, who, as already mentioned, will also serve as the project’s producer. It remains to be seen if Red One will manage to make as much noise as Red Notice upon its release, nothing is less certain. Answer at the end of 2023.