The Courier
HomeTechnologyAfter Raya and the Last Dragon, this promising new animated film is...
Technology

After Raya and the Last Dragon, this promising new animated film is finally coming to cinemas 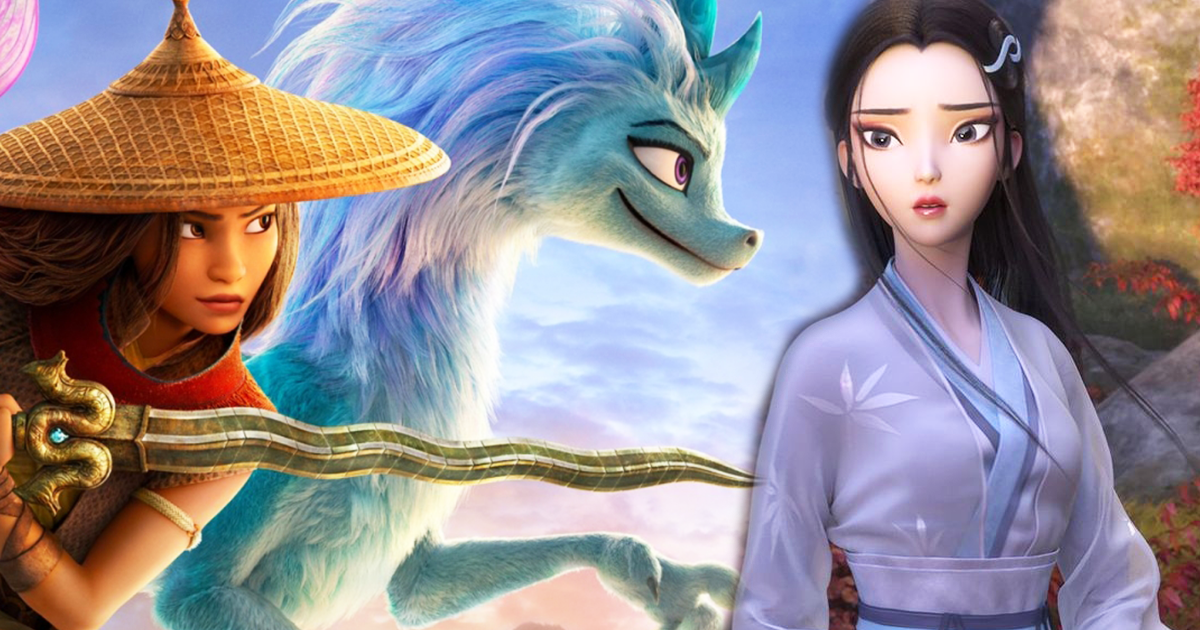 If you’re feeling the urge to return to theaters now, at least we can tell you what to expect with the new animated film that’s making waves right now. After Raya and the last dragon that featured…dragons, we are now ready to discover some very beautiful boa constrictors.

A new animated film to discover with the family

White Snake is a Chinese fantasy animation film directed by Amp Wong and Zhao Ji, which was released in China on January 11, 2019 and was a huge hit, grossing US$65 million. If it was long overdue in France, fans of Chinese mythology could already discover its sequel, Green Snake, on the Netflix platform. Many of our readers told us in a previous survey that they had seen it and are now waiting to see its predecessor, White Snake, in cinemas. Well, it’s possible now that the film hit theaters on that date, February 9, 2022.

White Snake is an adaptation of The Legend of the White Snake, in which a white snake spirit turns into a woman and falls in love with a man who is a pharmacist. In China, this legend is known to everyone, and there are even several versions of it, since some of them also mention the white snake’s sister, a young girl who was originally a green snake (who will later give the film Green Snake , like you surely understood).

In the film White Snake, the young woman who was originally a white snake is named Blanca and her lover’s name is Xuan. The latter will burn with love for his beauty before realizing that he really has to make very important concessions to keep this relationship going. As you will have understood, White Snake tells us above all a beautiful romance, but not only. It’s also an animated film that explores martial arts and asks philosophical questions about humans, especially about their relationship with other animal species (even if they are fantastic).

What is White Snake really worth?

First, let’s talk about White Snake’s animation: the latter is quite remarkable, fluid and colorful. We also notice the landscapes that don’t just stay in the background. The latter, in fact, are often inspired by the karsts of southern China (a particular landscape resulting from a particular geomorphological structure) and offer us a very beautiful spectacle.

Example of a so-called “karst” landscape in China.

Example of a landscape from the animated film White Snake.

We’ll also appreciate the many Easter eggs and references to Chinese mythology. In addition, if you want to discover the film, you should know that it can be seen by children from 9 years old. No scene is likely to shock her, and instead the film should take her on a journey to a beautiful, far-off land. It’s a great adventure in our opinion and it would be a shame to miss it.

And you, do you plan to discover White Snake in the cinema? We’ll let you answer this question via our comments section! And if you haven’t already, you can always take our previous personality test to find out which anime character you deserve to be reincarnated as.