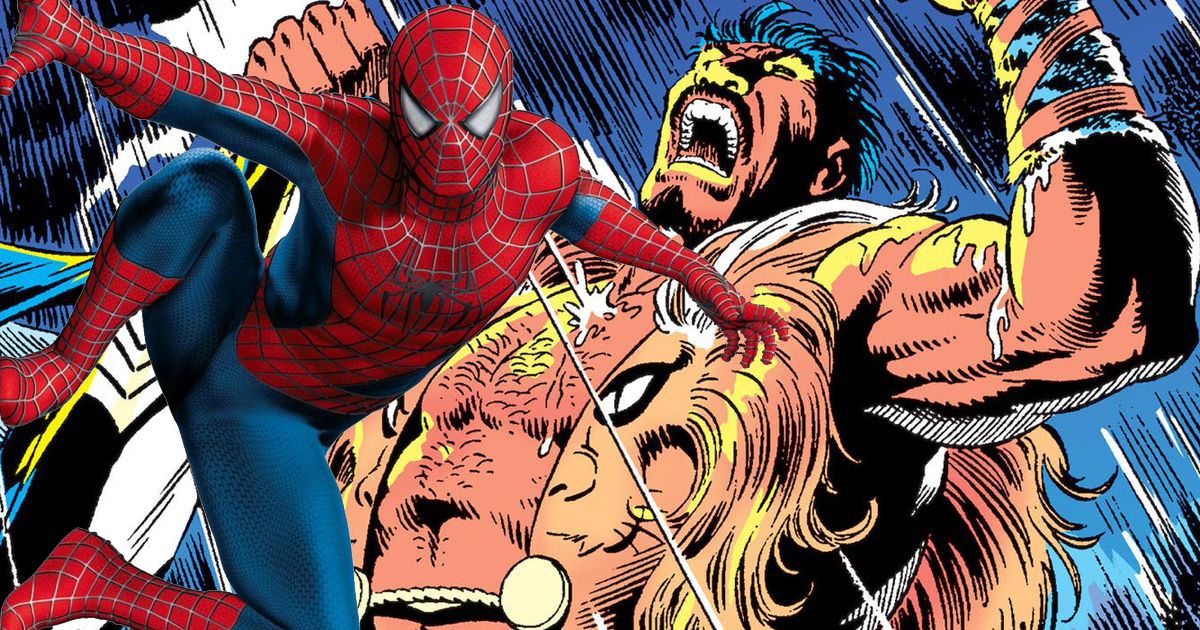 In August 2020 we learned through Deadline that after Morbius, a new enemy of Spider-Man would be entitled to a solo film. With the pandemic and many delays in productions, the project seemed to have been forgotten in relation to the film dedicated to Kraven the Hunter. Today the feature film is getting clearer as Sony just announced that it has found the actor who will play the character and the studio has even announced a release date.

At the time, Deadline announced that the film would be entrusted to JC Chandor, to whom we owe Triple Frontière, Margin Call, All is lost or A Most Violent Year. At this point it is still the case. In terms of the script, it’s still Richard Wenk overseeing the project in collaboration with Art Marcum and Matt Holloway.

When this Spider-Man spin-off was announced, many fans had already imagined that Jason Momoa or Joel Kinnaman would play the character created by Stan Lee and Steve Ditko in 1964. Kraven, alias Sergei Krvinov, flees marriage to a maid after the death of his mother and father. He will then cross the world and live only from the hunt. His reputation spreads quickly, making him an outstanding hunter who, according to legend, has already killed a gorilla with his bare hands.

Neither Momoa nor Kinnaman will be selected to play Kraven, according to the new report. In fact, Sony has just announced it has entrusted Aaron Taylor-Johnson with the role. The 30-year-old actor knows Marvel well after previously playing Pietro Maximoff in Avengers: Age of Ultron. The public could also see him in the cast of Godzilla, Tenet or Kick-Ass. At the moment, the main party hasn’t commented on the announcement, but fans seem excited about Sony’s choice.

More information about the Kraven project is the release date. Indeed, Sony has announced that viewers will be able to discover this feature film on January 13, 2023. Sure, it’s not there yet, but this date will allow fans to breathe a little after the Marvel blockbusters that will follow in 2022, which were slated for 2020 and 2021.

As a reminder, Sergei Krivnov becomes Kraven after meeting an African wizard who offers him a potion to get ten times the strength, speed and extraordinary flair. He also has incredible hearing, eyesight, taste, and body strength, which gives him the ability to withstand blows from a superhuman opponent or fall from a great height without injuring himself. His goal will be to make Spider-Man his hunting trophy when his friend the chameleon asks him for his help in killing Spider-Man.

The crazy rumor of a new movie is taking off