after Oxygène, this new French film starring Jean-Claude Van Damme is a hit 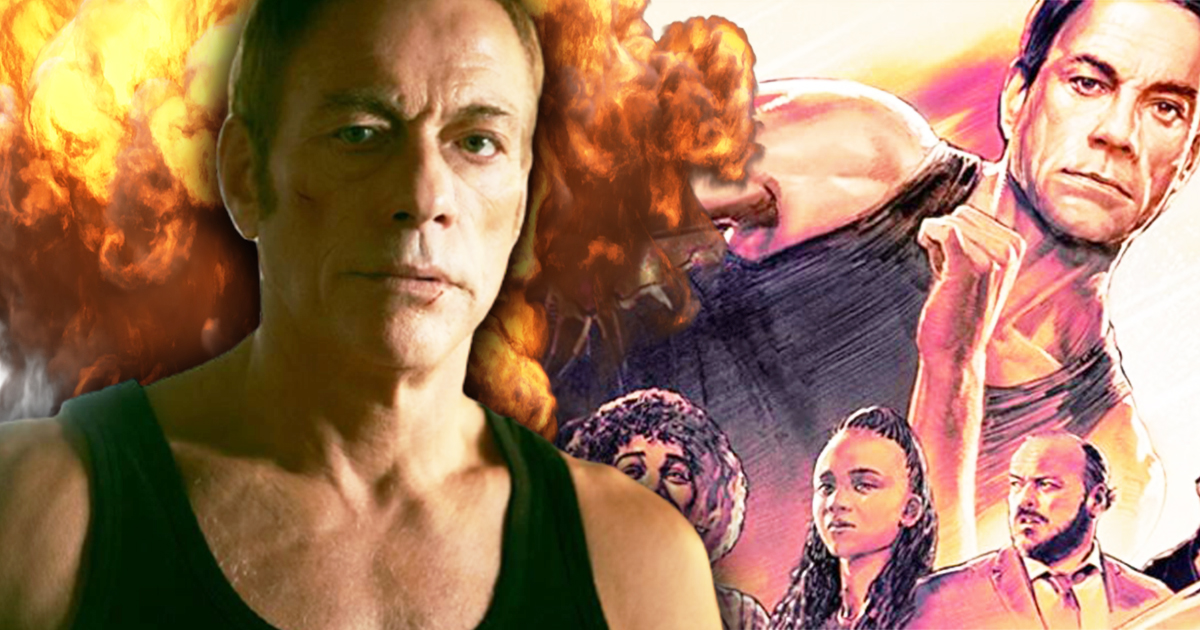 We previously mentioned the last French film to appear on Netflix and it was Oxygène, Alexandre Aja’s thriller. Today we invite you to discover the new French film that is making a big splash among Netflix subscribers. Is this notoriety due to the fact that Jean-Claude Van Damme is the main actor, or does the film have really good arguments? We take stock of the issue.

The new French film that is a hit on the platform

The new French movie that managed to become the most watched movie of the moment on Netflix in just 4 days is called The Last Mercenary. You have probably heard of it before, especially since Jean-Claude Van Damme stars in this feature film. However, when this is your first time hearing about it, we’ll show you the summary of this movie.

We follow the adventures of Richard Brumère, called “La Brume”, who is a true legend of the secret services. Disappeared for 25 years, he returns to France to save Archibald, his son he does not know. The latter is actually wrongly sought for the drug and arms trade. The mistake stems from a major mistake made by Alexandre Lazare, a bureaucrat in the State Department. Richard has to resume all his old habits and make old contacts in order to fight against the secret services, who see his return as a threat. However, the relationship with his son becomes a little more complicated than expected, even if everything starts with good intentions.

The Last Mercenary is a French film directed by David Charhon and released exclusively on Netflix, which is one of the reasons why so many people have seen it on the platform. But what is it really worth? We offer you an analysis.

What is The Last Mercenary Really Worth on Netflix?

The 1:50 film The Last Mercenary doesn’t take itself seriously, and this is best to keep in mind while watching it. The reviews aren’t very commendable about him at the moment, but all is not far from that. It’s a good mix of humor (even if the latter feels a little warmed up at times) and action, with a Jean-Claude Van Damme who is true to himself. The self-irony felt from start to finish will be very popular with those who want an easy moment and those who have come to see beautiful fight scenes. Don’t expect a script worthy of the best classics and you might be having a great time. If you expect more, go your own way!

For your part, are you planning to discover The Last Mercenary on Netflix? We’ll let you answer this question through our survey and through our comment section! And if you are interested in the choices made by the platform, we invite you to read our previous file explaining how the platform works to pay very little taxes in France.