The Courier
HomeTechnologyAfter No Way Home, Tom Holland reveals the backstage area of ​​the...
Technology

After No Way Home, Tom Holland reveals the backstage area of ​​the next trilogy 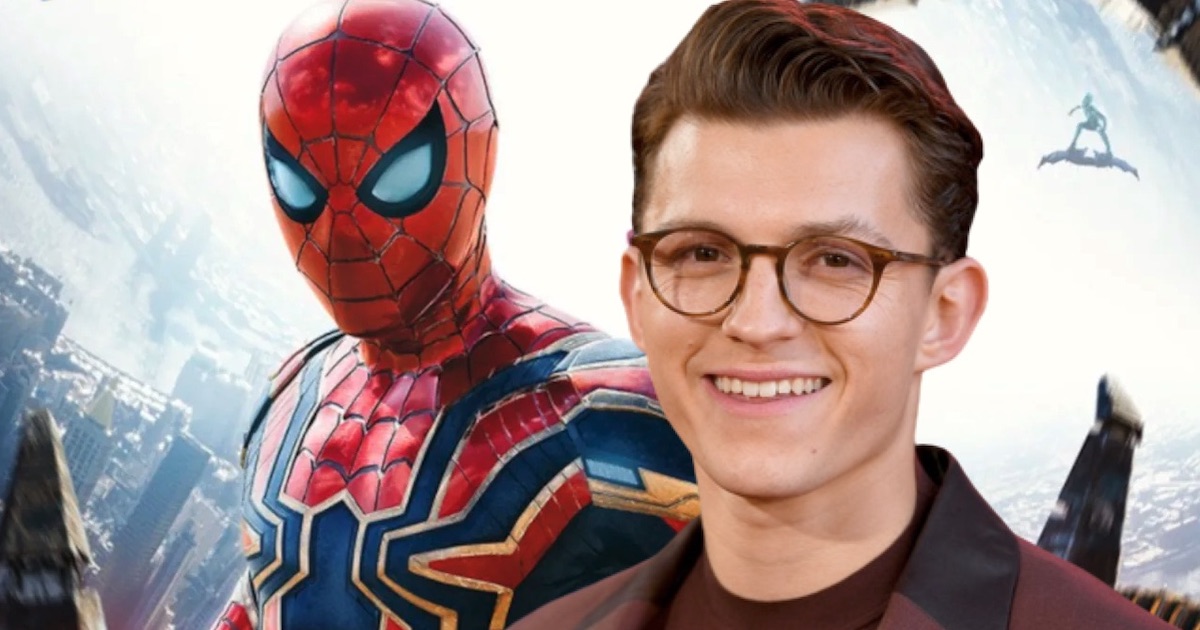 While Spider-Man: No Way Home just wrapped up the MCU’s first Spider-Man trilogy by smashing the global box office with grossing over $1.7 billion, we learned that Kevin Feige and Amy Pascal had the willingness to tell a new Spider-Man story starring Tom Holland. But what is really happening behind the scenes? The film is actually in development and the actor who plays Peter Parker gives us an idea of ​​where the project is at.

WARNING, THE REST OF THIS ARTICLE MAY CONTAIN SPOILERS.

A new trilogy in the boxes

In fact, No Way Home ended 2021 with a big hit for Marvel and Sony. The film opened up the multiverse and brought in Spider-Man from the Sam Raimi and Marc Webb films, much to the delight of fans. With their worldwide box office earnings, the producers of No Way Home are bound to want to launch a Spider-Man 4, again with the participation of Tom Holland.

If it was Feige and Pascal who announced that a new trilogy is in the works, Tom Holland has just revealed what was really going on behind the scenes. During an interview for Entertainment Weekly, the actor explained the progress of this project. If you believe Holland’s statements, the next Spider-Man film is only in the discussion phase for the time being:

We’ve had talks about Spider-Man’s possible future, but for now, those are just talks. We don’t know what the future looks like.

Fans still have to be patient

From these words it is clear that no script has been written at the moment and that the announced new trilogy is struggling to come to life. At No Way Home we need to find a story that is just as strong in order to deliver a quality sequel to fans. Now Peter Parker has regained his anonymity in the world. Nobody knows he’s Spider-Man. The writers need to take their time to figure out the direction they want to take for this future trilogy.

Unfortunately, even if the scenario of the next Spider-Man movie were to become a reality, you would have to wait a long time before discovering it in cinemas. In fact, Marvel Studios has just entered Phase 4 with many announced projects like Blade, Captain America 4, Shang-Chi 2 and The Fantastic Four before opening a new Spider-Man trilogy. What is certain is that we will not see Peter Parker again with his own film until phase 5 of the MCU, i.e. not before 2024. But if we have to wait until then to see Tom Holland back as Spider-Man in his fullest history, we’ll wait!