The Courier
HomeTechnologyAfter My Name, this action series is a smash hit on the...
Technology

After My Name, this action series is a smash hit on the platform 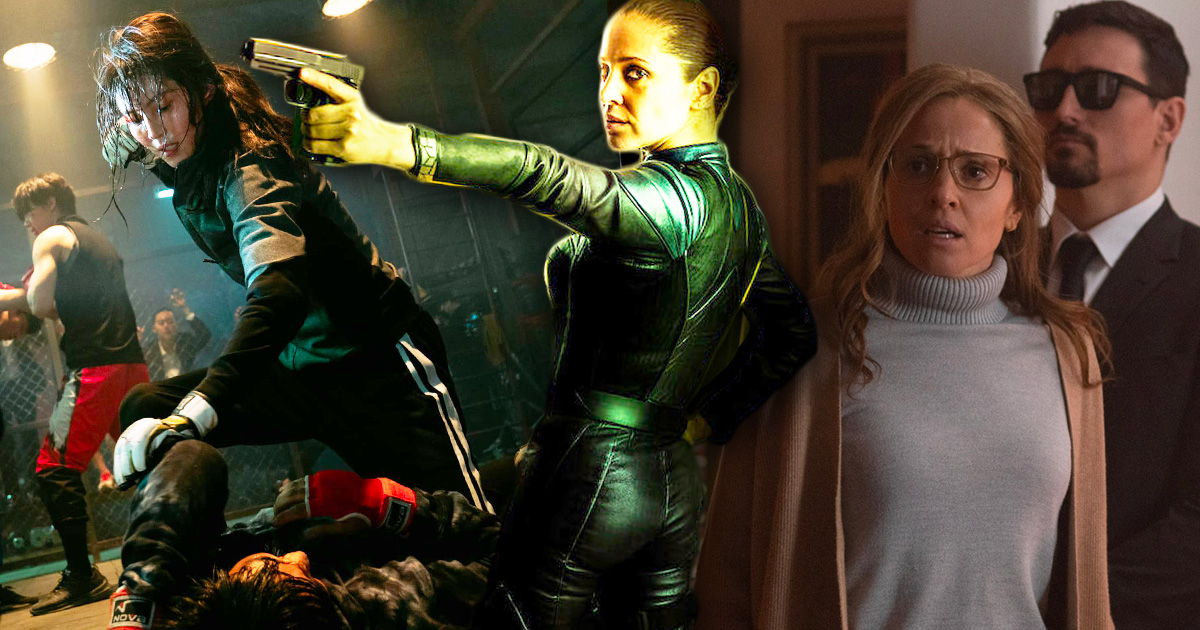 Spy series are not the most common on TV. Luckily, Netflix is ​​here to fill that gap. This Friday, January 28, 2022, the platform released a new series that should appeal to fans of spy movies. Discover in this article the details of this original production that is a big hit on Netflix.

The spies are back in action

My Name was a very nice surprise in terms of action. However, In the Service of the Past (“In From the Cold” in the original version) goes a little further and offers you a breathless thriller about espionage. In this series, the plot focuses entirely on action, suspense and big fights…

In just a few days, In the Service of the Past has made it into Netflix’s top 10 most-watched programs. The production is currently the second most watched series in the catalog in France. For us, it’s only surpassed by All of us are dead, that new Korean series everyone’s talking about.

Created by Adam Glass (Supernatural) and Ami Canaan Man (Marvel’s Cloak & Dagger, Deadly Class), Serving the Past tells the story of a single mother trapped in her past as a KGB agent. This former Russian spy was the result of experiences that allowed her to develop extraordinary physical abilities. Contacted by the CIA, she is now called upon to shed light on a series of murders committed by a person with the same superhuman abilities as herself.

In the cast of the production we find Margarita Levieva (The Deuce) in the role of the spy Jenny Franklin. She will be joined for the occasion by Ivanna Sakhno (Pacific Rim Uprinsing), Cillian O’Sullivan (Blacklist) or Charles Brice (Punisher, Watchmen)…

If you like Netflix productions, we invite you to discover this successful series that put Stranger Things to shame.