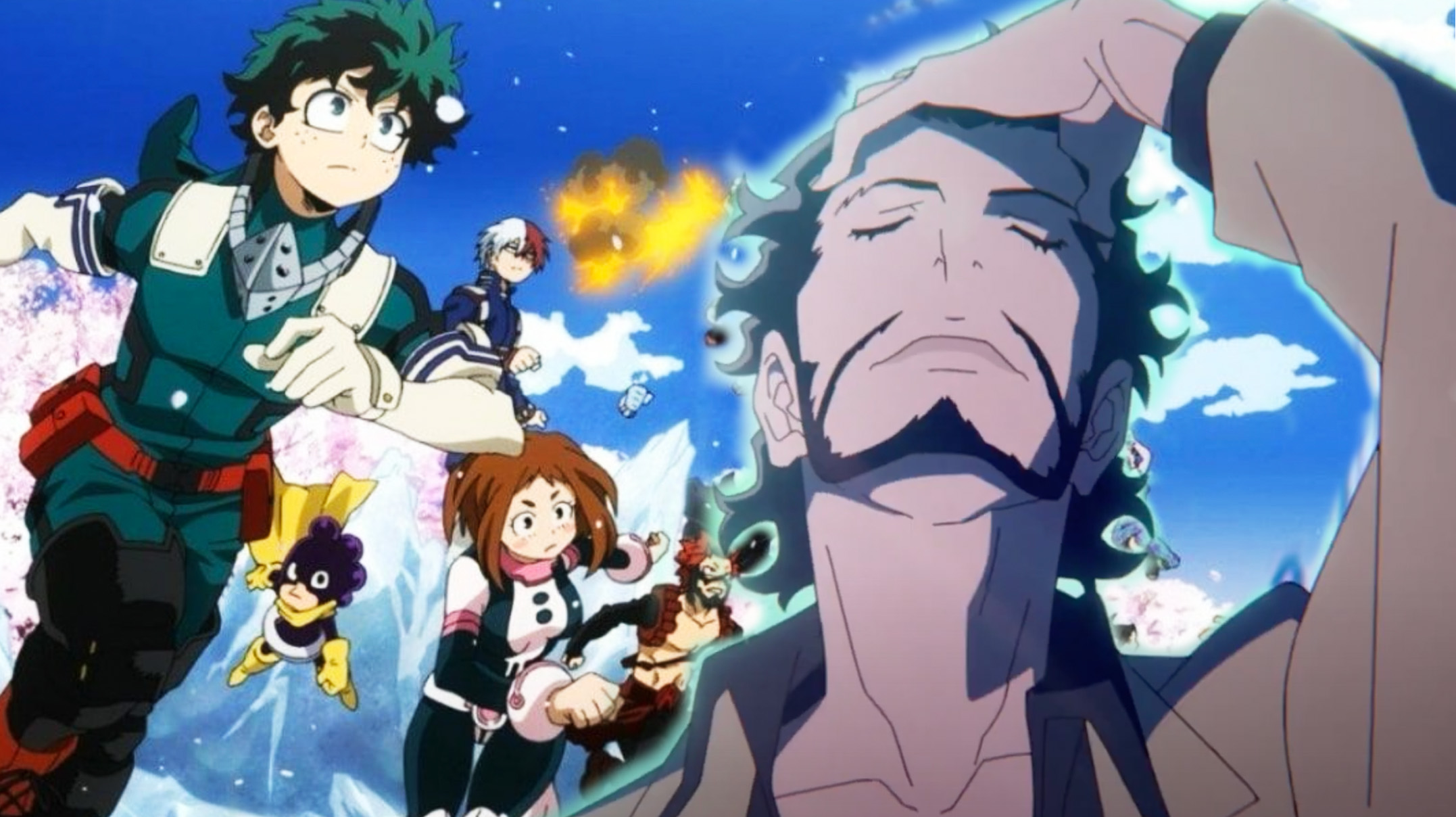 Superhero fashion has only just begun. Whether in the cinema or on SVOD platforms such as Netflix, Amazon Prime and Disney +, films and series with superheroes follow one another. And the animes are no exception to this rule either! After My Hero Academia, many other manga and comics have decided to follow this trend and will soon offer their own anime adaptation.

Another superhero slap in the face?

In order to stand out from the competition, it is therefore necessary to offer an innovative concept! Depicting a superhero-like universe is a good thing, but it still has to stand out from the crowd. The anime My Hero Academia and its apprentice heroes dominate the market, and few productions, like Amazon Prime Video’s Invicible series, have so far managed to earn a place in the hearts of fans.

In this context, an animated series about Super Crooks is about to see the light of day. If this name means anything to you, it’s because you’ve already encountered the comic of the same name. This will be adapted into an anime by Studio Bones at the end of the year, to which we owe the Fullmetal Alchemist or My Hero Academia series.

Villains in the spotlight

Directed by Motonobu Hori, who we saw in action in the anime Carole & Tuesday, the Super Crooks series will tell the story of a group of villains made up of Johnny Bolt and his friends. Together they embark on the robbery of their lives and take on the greatest criminal of all time.

If you’re impatient to find out how this will play out in the anime, we’ve got you covered. Streaming giant Netflix, honored to broadcast the series, has just released a new trailer for Super Crooks.

Keep in mind that another project based on the comics by Mark Millar and Leinil Francis Yu is currently in preparation. It would be a live-action version of the universe, as has been the case with several manga franchises.

Meanwhile, the anime series Super Crooks lands on Netflix on November 25th. It will consist of 13 episodes, each lasting around thirty minutes.