The Courier
HomeTechnologyAfter more than 1000 hours of play, he finally discovers this extremely...
Technology

After more than 1000 hours of play, he finally discovers this extremely rare game mechanic 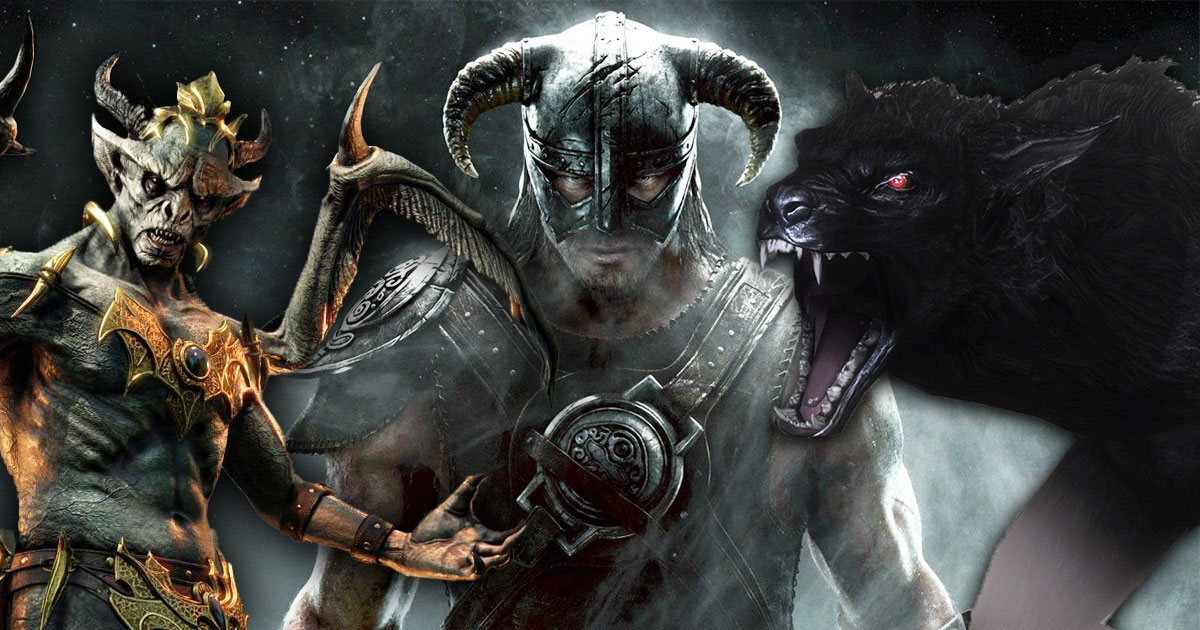 It has been over a decade since The Elder Scrolls V: Skyrim was first released. A legendary game that has made an impression mainly thanks to its many versions that have been released over the years. And as The Elder Scrolls VI looms on the horizon, players will continue to explore the vast map. Even after more than 1000 hours of gameplay, some players sometimes still discover secrets of Skyrim.

In The Elder Scrolls V: Skyrim, players embody the Dovahkiin, also known as the Dragonborn, a being capable of speaking the language of these legendary creatures while possessing the ability to absorb their souls. A sudden reappearance for this human blessed by the gods who will have the difficult task of rescuing humanity from the clutches of the dastardly Alduin, who is willing to do anything to take revenge and rule this world.

In his quest, the player must explore Skyrim, the frigid region of Tamriel where the wanderings of this work take place. Caves, forests and other abandoned levels are just waiting to be explored and reveal their sometimes well-kept secrets. And through the versions and mods, Skyrim has been able to expand its content. Many players are still discovering its facets, whether Easter Eggs, well-hidden locations or even secret quests.

This is the case with a certain u/Carlini_95. Last week, on the subreddit dedicated to the game, this player shared his discovery, that of a hunter who turns into a werewolf in the middle of nature without any quest active. A first for this user, as well as others given the comments.

Although werewolves are central to the storyline of The Fellowship of Whiterun, they have trouble appearing in Skyrim. A few random encounters still result in clashes between the Dovahkiin and these creatures, which may prove to be formidable. And with good reason, they deal heavy damage and can be extremely fast. Nevertheless, the werewolves were able to benefit from a noteworthy highlight with the Dawnguard expansion.

The Dovahkiin even has a skill tree that landed with this expansion. A godsend for those who prefer to turn their backs on vampires and their nocturnal zeal to focus on the beastly side of werewolves. Anyway, it’s nice to see that Skyrim continues to amaze and surprise players, even those with over 1,000 hours of gameplay.