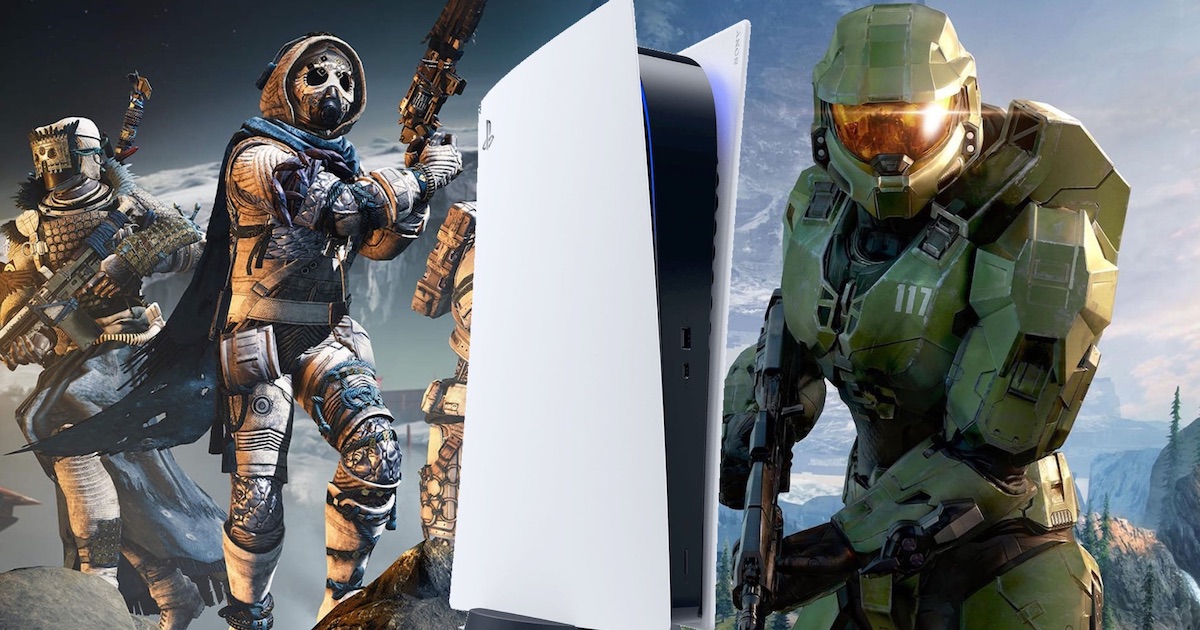 Two weeks ago we learned that Microsoft had bought Activision Blizzard for the modest sum of $68.7 billion. An operation aimed at making the maker of the Xbox the “third largest video game company in terms of revenue behind Tencent and Sony”. This Monday, January 31st, the PlayStation manufacturer was quick to respond as we learned that Sony had just acquired Bungie Studio.

Sony offers the studio behind Halo and Destiny

In fact, experts knew that Sony would not be long in coming after Microsoft acquired Activision. Thus, the Japanese company announced that it would pull out the checkbook to get its hands on the Bungie video game studio, to whom we owe the Destiny franchise.

Bungie was founded in 1991 by Alex Seropian. Originally developing action games for Mac (Pathway into the Darkness, Marathon), the studio quickly moved to titles playable on Mac and PC with the game Myth: The Fallen Lords, and finally to PlayStation 2 with Oni, released in 2001 It was with the game Halo Combat Evolved, released in 2001, that it achieved such fame.

The studio was bought by Microsoft in 2000, but 22 years later Bungie now belongs to competitor Sony, which according to Bloomberg paid $3.6 billion.

With this acquisition, Bungie joins Naughty Dog (Uncharted, The Last of Us), Insomniac Games (Ratchet & Clank), Santa Monica (God of War) and most recently Bluepoint Games, to whom we owe Demon’s Souls, the studios that are part of Sony are Interactive Entertainment

While Sony was able to get its hands on Bungie, the studio’s flagship license, Halo, isn’t part of the acquisition. In fact, Halo is and still is owned by Microsoft, which retained the rights to the game when Bungie decided to leave the American company in 2007. In its press release, Sony reassured gamers by stating that the games developed by Bungie will remain multiplatform and that the company will not reserve the titles as PlayStation exclusives.