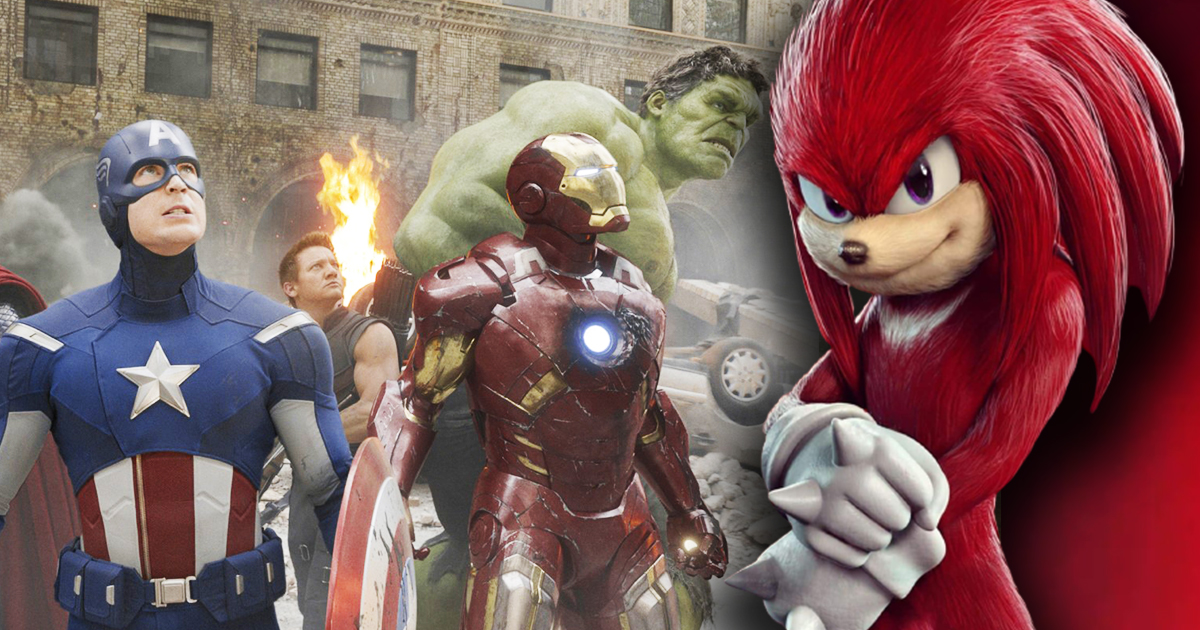 In May 2021, we reported leaks indicating the synopsis for the next Sonic movie. According to these leaks, the synopsis reads: After Sonic settles in Green Hills, Sonic is ready for more freedom, and Tom and Maddie agree to leave him at home while they go on vacation. Except that they hardly left when Dr. Robotnik is back, and this time with a new partner, Knuckles, in search of an emerald that can build and destroy entire civilizations. Sonic will team up with his buddy Tails and embark on a journey together, the goal of which is to get your hands on this priceless treasure so that it doesn’t fall into the wrong hands.

If the synopsis seems tempting at first glance, the fact remains that information about Sonic 2 is still rare and this synopsis should still be enjoyed with caution. However, new information coming straight from an MCU actor could transform the game.

Idris Elba announced at the casting

Now the news seems to have been confirmed: Idriss Elba will play the role of Knuckles in Sonic 2. We know the actor above all for his role as Heimdall in the MCU, but also for his roles in Star Trek, Fast and Furious or The Suicide Squad, he actually posted a disturbing tweet on his Twitter account that we let you discover:

His post was followed by confirmation from the film’s official accounts and from actor Ben Schwartz, who plays Sonic. For now, internet users are wondering whether Idriss Elba will adopt the American accent for this role (as he regularly does), as Knuckles often seems more harsh to us than Sonic, although he doesn’t have a particularly British accent. Therefore, according to this unexpected news, we will find the actor Idriss Elba during the release of the film Sonic 2, which is scheduled for April 8, 2022.

Also, if you forgot about Sonic’s original design for the first movie, you can find it in our previous article on all the frustrated internet user reactions that come with it.