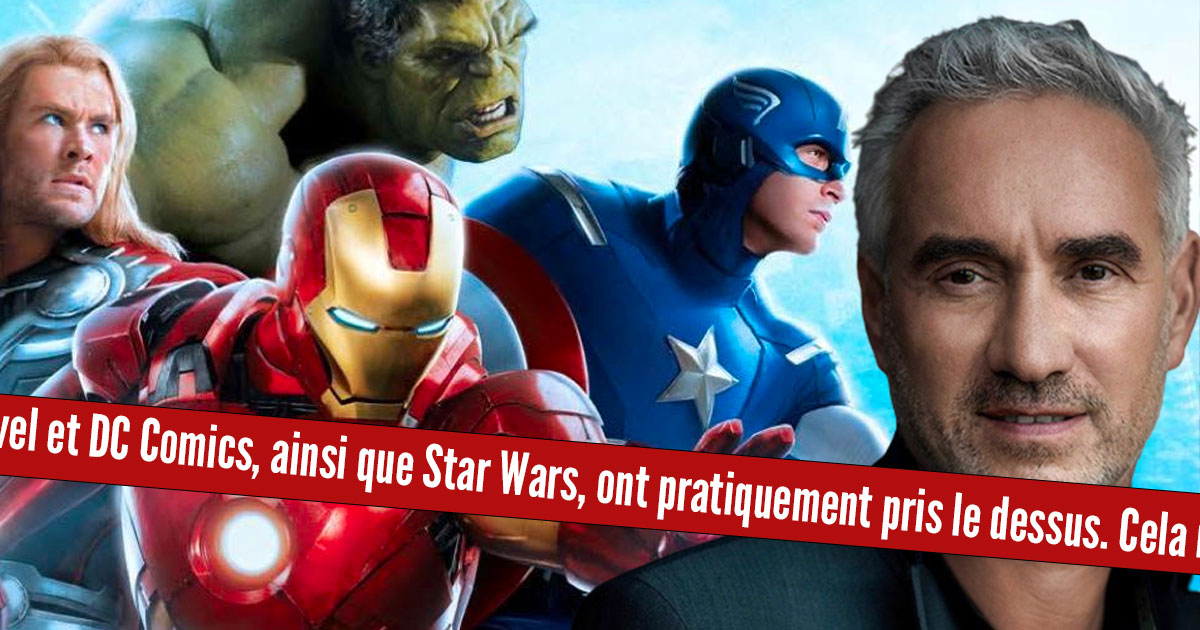 While MCU films have never generated as much revenue as they do today, further widening the gap with smaller productions, some directors have not hesitated to raise their shields against what is being materialized by an ever-growing steamroller. After Scorsese, another cult director takes the floor: Roland Emmerich.

Francis Ford Coppola, Martin Scorsese, Denis Villeneuve, these directors have in common their sharp words towards Marvel and more precisely their too important impact on the film industry. In 2019, the director of The Irishman pointed out the lack of embodiment in MCU films, likening them to themed attractions.

A position shared by Denis Villeneuve. The director of Dune, which released in Dark Rooms last year, meanwhile, has targeted the lack of quality of Marvel films in his suggestions, which he finds boring and repetitive. On the other hand, the Canadian director, who nevertheless touches on mainstream science fiction, regrets the lack of more original artistic proposals from one film to another.

What can almost be described as a clan of die-hards has found a new follower. Roland Emmerich, on the other hand, has something to say about the House of Ideas and its film studio. Emmerich is a fan of blockbusters and disaster movies and believes that blockbusters from Marvel, DC Comics and Star Wars (via Disney) are slowly destroying the film industry.

Marvel and DC Comics pretty much took over along with Star Wars. It kind of ruins our industry because nobody does original productions anymore,” he told Den of Geek.

So this gradual takeover, this steamroller that devours everything in its path, leaves no room for the smallest studios to offer original works, at the risk of causing commercial failure. Conversely, the fan service and capitalization of a well-known brand guarantees profitability. We’re seeing it more and more often, Marvel and Disney films monopolizing the top of the rankings of the most revenue-generating productions (Avengers: Endgame, Star Wars, Episode VII: The Force Awakens, Avengers: Infinity War and more recently Spider- Man: No way home).

Nolan at the top

Emmerich would therefore like to be more willing to take risks and have more room for original ideas. His approach is based on the example of the illustrious Christopher Nolan:

You have to make bold new films, you know? I think Christopher Nolan is the master at it. He’s someone who can make films about anything he wants. It’s a bit more difficult for me, even though I’m known for my disaster films or when it comes to similar topics.”

Known for having been part of some directors who produced disaster films in the 90’s, Emmerich is therefore directing Moonfall, in which the moon threatens to fall to earth due to a mysterious force.