After making discriminatory remarks, this professional is fired 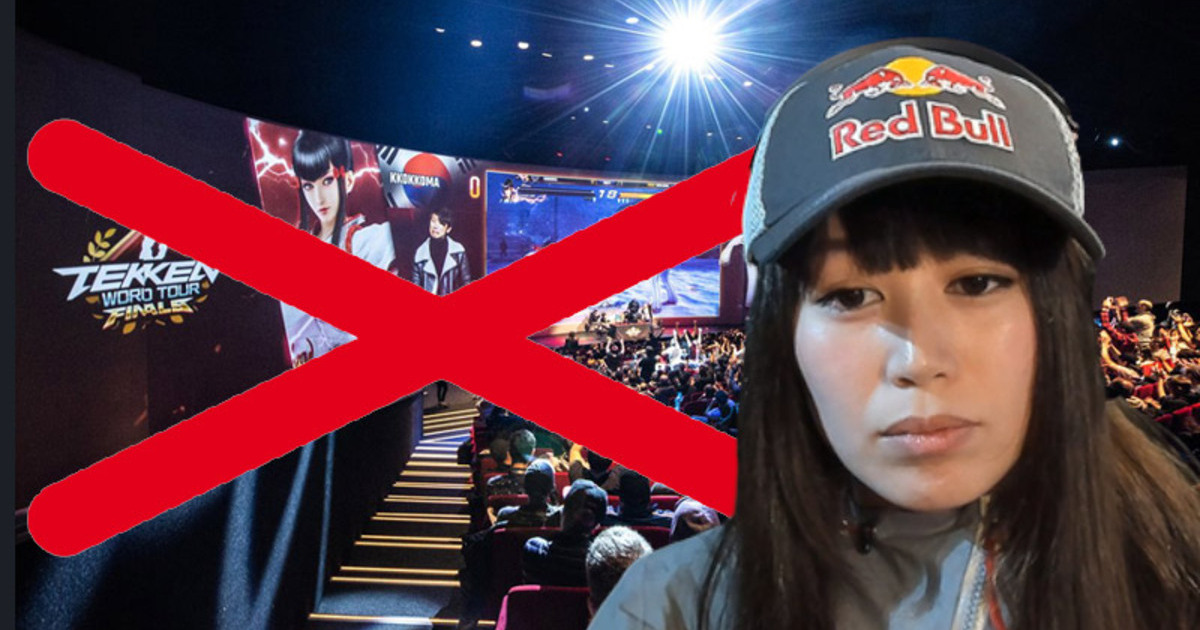 We don’t play with words in esports. A streamer and professional gamer paid the price after she was fired from her team after making what were deemed discriminatory statements during a stream.

The importance of sponsors

In the world of esports, the sponsors tied to the candidates are assets and are so intrinsically linked to their careers that a form of dependency has arisen. These private financial investors also represent an important pillar for the growth of sports clubs.

Because of their brand image, the desire to instill professionalism, integrity and very strict moral values ​​(supplemented by the Integrity Commission), it happens that pressure arises when a team or a pro-gamer makes a mistake.

That’s pretty much what happened to the Japanese professional player Tanukana. The player, who officiates primarily at Tekken, has just been fired from her Osaka-based Cyclops Athlete Gaming team for making comments deemed discriminatory towards men. Notably, during a live stream, she made remarks about the height of men who didn’t pass, sparking internet controversy in Japan and appearing on Yahoo! made the rounds! Messages.

In a Feb. 15 stream, Tanukana said, “Men who are under 170 cm tall (the average male height in Japan is 170.8 cm) should not enjoy any human rights.” She then added that she was undergoing bone lengthening surgery in should consider.

An outcry that quickly returned to the ears of Cyclops Athlete Gaming and affiliate sponsors (like Alienware and Red Bull). The young streamer, who is considered a rising star on the esports scene, rushed to tweet several apologies: “I’ve been told my stream contains hate speech,” before adding that it wasn’t his intention.

We have confirmed that Tanukana, a member of Cyclops Athlete Gaming, made an inappropriate comment on a stream on February 15th. In this matter, we would like to offer our deepest apologies to the fans, sponsors and everyone who supports us.”

This was followed by another message from the player, which has since been addressed to the team’s sponsors: “I have deep regrets for making this statement, which is improper for a professional esports player and member of society.” It is understood that this obviously put pressure on the Play Team so the player tries to save the furniture and discourage the investors from their escapades.

A head must fall

It must be said that such attitudes are severely punished in Japan. The term “pro gamer” has been officially defined in Japan and is surrounded by very strict values ​​that must be respected. According to the Japan Esports Union, one of the key points that define this status relates to “awareness of being a professional.” A point Tanukana seemed to disregard as the sponsors were immediately removed from their site.

Also, a head had to fall to calm the embers, and in this little game, the team decided. Sponsors seem to be far more valuable than a pro player, no matter how successful.