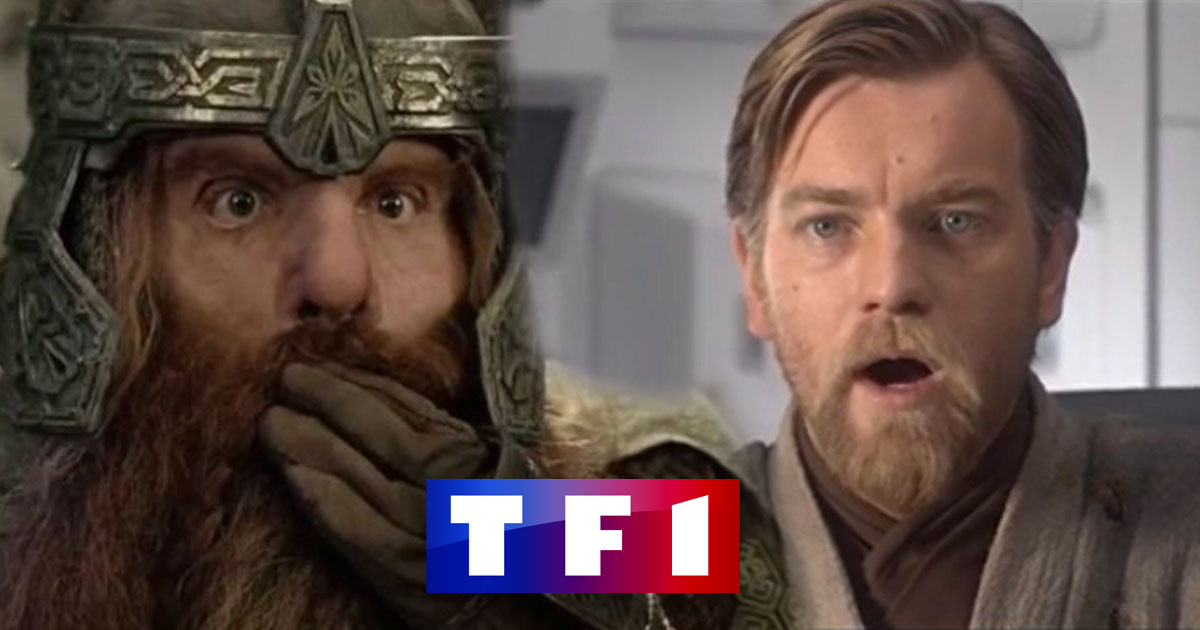 While the Back to the Future trilogy will air on TF1 starting tonight and The Lord of the Rings will still air on TFX on Thursday evening, the TF1 group offers us the return of yet another emblematic saga for Christmas and New Years. They will definitely bring out the plaids and hot chocolate.

Get your chopsticks out!

The Christmas holidays are often an opportunity to meet up with the family by the fire and in front of a good movie. Every year the TV stations prepare a program for us with many popular films. You have the right to Christmas classics, to French films that have been seen and reviewed, but also to the big cinema hits. The TF1 group opened the ball with Star Wars, Back to the Future and The Lord of the Rings, but they have no intention of stopping there. The Harry Potter saga also has the right to a new broadcast. TF1 had already shown all of the Little Wizard with Glasses films in April while in custody, and it was a huge hit. Fans should still be there for Christmas.

Harry Potter and the Chamber of Secrets: Monday, December 21st at 9:05 pm on TMC.

Are you going to watch the Harry Potter films again this Christmas on TMC? Take the survey and give your opinion in the comments.

The scenario in the hands of a legend, the Twittosphere reacts

Baerbock for the abolition of short-haul flights | Free press