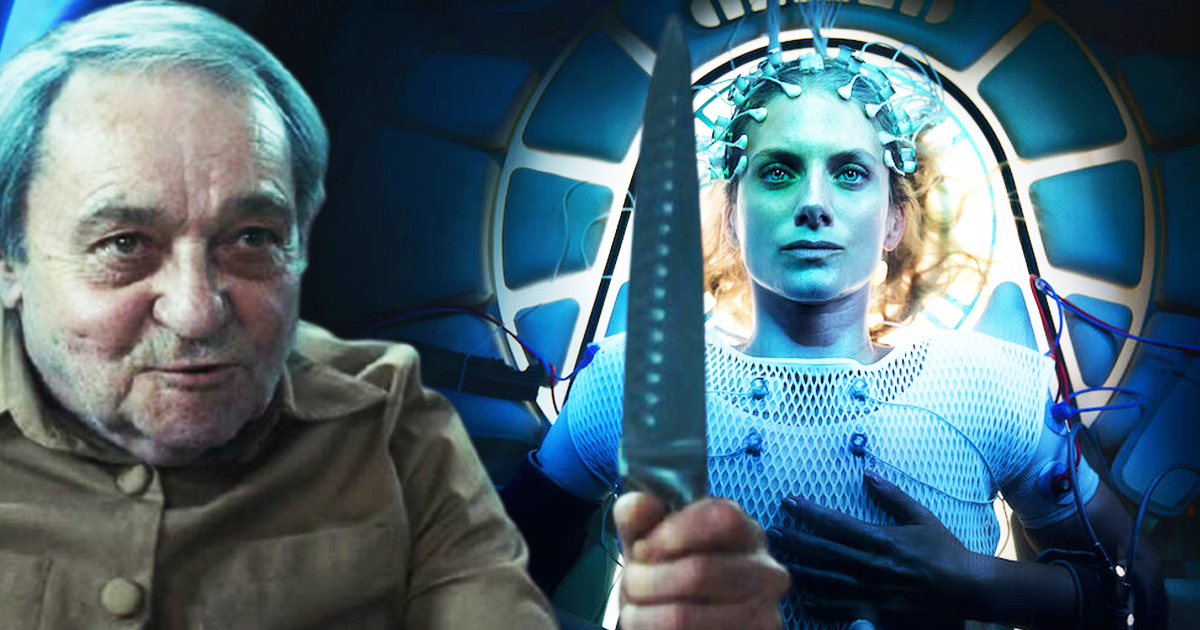 We recently invited you to catch up on the news for June on Netflix. In the meantime, May still has some nice surprises in store for us. A new thriller has just been added to the catalog and it can make you sweat in a cold sweat.

The new psychological thriller from the Netflix platform

Netflix’s new psychological thriller and Alexandre Aja’s latest feature film is called Oxygen. Here’s the breakdown of the Netflix platform itself: In the near future, a young woman will wake up in a cryogenic capsule. Alone and with amnesia, she doesn’t know how she got around. The situation becomes even more complicated when you run out of oxygen. The young woman has to search her memory to get out of it. An artificial intelligence called MILO (whose voice is polite and almost hypnotic) will accompany his ordeal. If you’re interested in the subject, here’s the trailer for this new thriller:

At the controls of the thriller, as mentioned above, we find Alexandre Aja, whom we know in particular for The Hill, who has eyes, mirrors, horns or Piranha 3D. If you have watched The Platform film, it is important to remember that although its treatment has been the subject of debate, it contained an interesting concept. The end of the film in particular wasn’t for everyone. Regarding the film Oxygen, the same goes for the concept (innovative and intelligent), but with a much better finish in our opinion. Some even consider this film to be the best from director Alexandre Aja, but do we have to believe them? We take stock of what oxygen is really worth on Netflix.

What is Oxygen Really Worth on Netflix?

You may have seen it at first sight, the leading actress of the thriller Oxygène is none other than the French Mélanie Laurent, who literally carries this story. The risk of having a closed door like this is usually the viewer getting bored, but this is not the case at all with Oxygen. The pace of the thriller varies from moment to moment and the scenario has many twists and turns. The character of Mélanie Laurent fights, torments, screams and this during the vast majority of the film and yet is by no means superfluous as the various proposed scenes are perfectly rhythmic.

We really appreciated our search for the perfect balance between fear, adrenaline, incomprehension and concentration. This is a thriller that changes from what we’re used to seeing (even if the basic concept is close to Cube, for example) because the treatment reserved for the character is unexpected. For our 20-minute colleagues, actress Mélanie Laurent said:

Playing this role made me nervous, like I hadn’t felt in a long time. I really wondered if I should experience the same thing everywhere as this wired woman struggling to survive almost without moving.

And if you’re craving thrillers right now, check out the Mexican series Who Killed Sara? Looks, which we covered in a previous article.