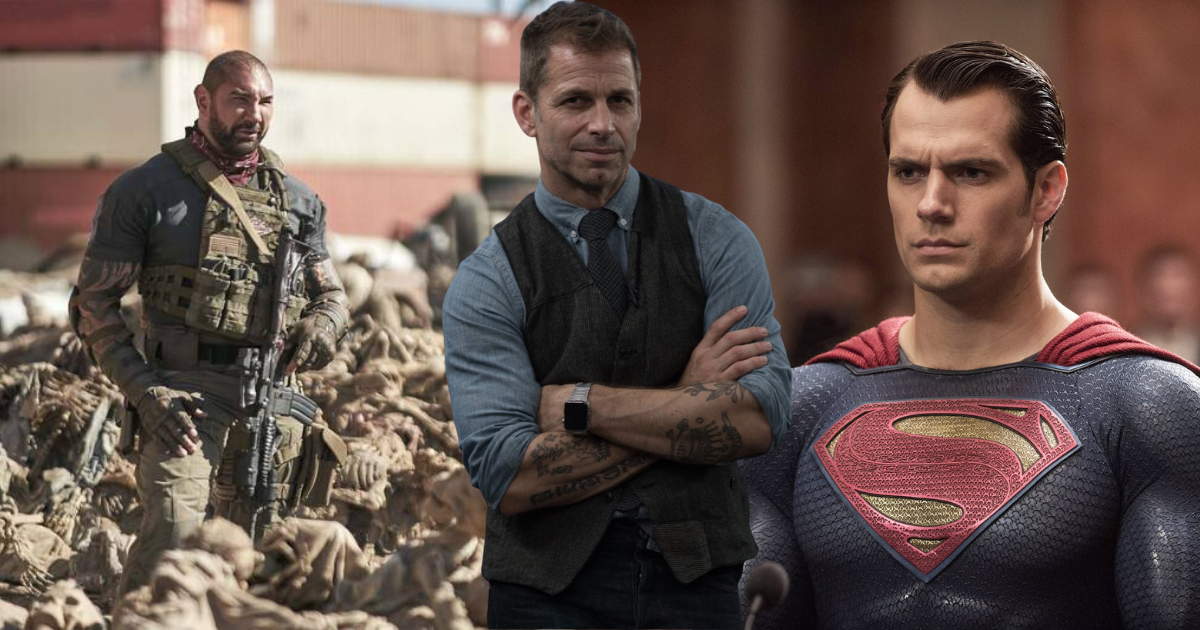 We recently presented you with the latest ranking of the most watched films and series on Netflix communicated by the platform. In this ranking we were able to find one of the most recent films by director Zack Snyder, Army of the Dead. Well, if you like zombies, imagine a sequel is planned, Snyder even gave more details on it.

Snyder and the zombies

We learn today that Zack Snyder has revealed the title of the sequel to the Army of the Dead movie, which is currently under development. The film is called Army of the Dead 2: Planet of the Dead. He also announced the return of one of the characters from the first part of the film’s sequel.

The former DC Extended Universe director spent nearly 15 years of his life launching the first Army of the Dead, released that year, after conceiving the idea as a spiritual sequel to his first film Dawn of the Dead (2004), a remake of the 1978 film of the same name by George Romero. Netflix finally acquired the rights to the project in 2019 and gave Snyder an estimated budget of $ 90 million to produce the film.

Army of the Dead tells the story of a group of mercenaries hired by a casino owner to infiltrate the city of Las Vegas, which was then ravaged by zombies. Their mission is to rescue $ 200 million from a safe before the city of Nevada is wiped out by a government nuclear strike. Despite the mixed start, the film is still in the ranking of the most watched films on Netflix, proof of its success on the platform.

In anticipation of the release of the next episode of his new franchise, Snyder spoke to Inverse about the film Army of the Dead 2. While mentioning the possible return of Ludwig Dieter (Matthias Schweighöfer), the piercer of Safe, the director decided in favor of to keep silent about the details of the sequel and simply reveal the name of the next film. He said like this:

But the real adventure would be to see what happened to him when the safe door closed. Was he killed by Zeus or not? What happened ? We don’t see him die on camera and there’s still time. I’m not going to tell you what happens in Army of the Dead 2: Planet of the Dead, but let’s just say there is a chance Dieter will survive. And chances are that encounter with death led him to find an imprisoned Gwendoline.

The teasing of Dieter’s survival at the end of the first film is a point that many viewers had brought up from the start, especially with the announcement of the prequel film, which focuses entirely on the character of Dieter in the upcoming Army film.

With a film project called Rebel Moon, Snyder’s schedule seems to be full. We can therefore assume that the sequel to Army of the Dead won’t come out anytime soon, but in the meantime fans can wait for Netflix with the arrival of the movie Army of Thieves, which will be released on October 29, 2021.

The franchise is about to end, Universal is announcing the details of the ending