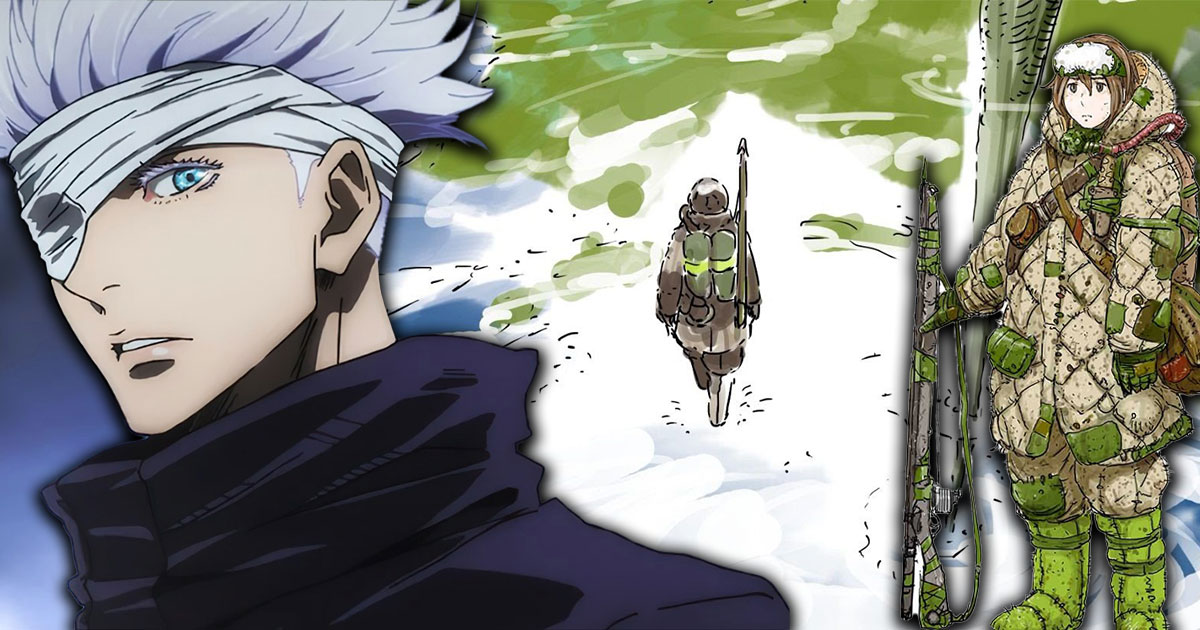 For several years now, streaming platforms have been doing everything they can to offer the best possible anime. The war of exclusives is tough there, especially since generalist giants like Netflix have decided to take part in the adventure, given the enthusiasm that certain works generate. And on the part of Crunchyroll, Sony’s anime distribution platform, a promising new anime has just been announced.

A promising new anime has just been announced

On Crunchyroll, both subscribers and regular internet users who love 30-second ads can find the latest anime episodes like Attack on Titan, One Piece, Ranking of Kings, Boruto: Naruto Next Generations, Dr. Discover Stone, Jujutsu Kaisen or Tower of God. Popular anime accessible to everyone who regularly welcomes newcomers. The opportunity for anime lovers to discover tomorrow’s achievements.

To further expand its presence in the world of Japanese animation, Crunchyroll has decided to partner with Fuji TV, a Japanese television network specializing in broadcasting anime to bring original works to the general public. In addition to Estab Life: Great Escape, one of the next creations in the duo’s catalogue, Crunchyroll has announced a new anime with a promising plot: Ooyukiumi no Kaina.

Regarding Estab Life: Great Escape, Crunchyroll explained that this anime signed by Goro Taniguchi will take place in a city called Tokyo. Please note that this is not the Japanese capital, but a completely different city. This experimental and AI-powered city is home to all types of people. An anime simulcast outside of Asia slated for April 2022 by Crunchyroll. Note that this original creation will be followed by a movie. It is titled Estab-Life Revengers’ Road and will be written and directed by Goro Taniguchi.

Ooyukiumi no Kaina was invented by Tsutomu Nihei, creator of Knights of Sidonia and Blame. An anime that tells the story of Kaina and Liliha, two people from very different worlds who travel together to save their homeland. An anime planned for January 2023 with planned simulcast outside of Asia directly on Crunchyroll.

Share
Facebook
Twitter
Pinterest
WhatsApp
Previous article12 Facts About The Planets Of The Saga You Didn’t Know
Next article2 years of thinking and 109 hours of folding later, this origami is the most complex in the world