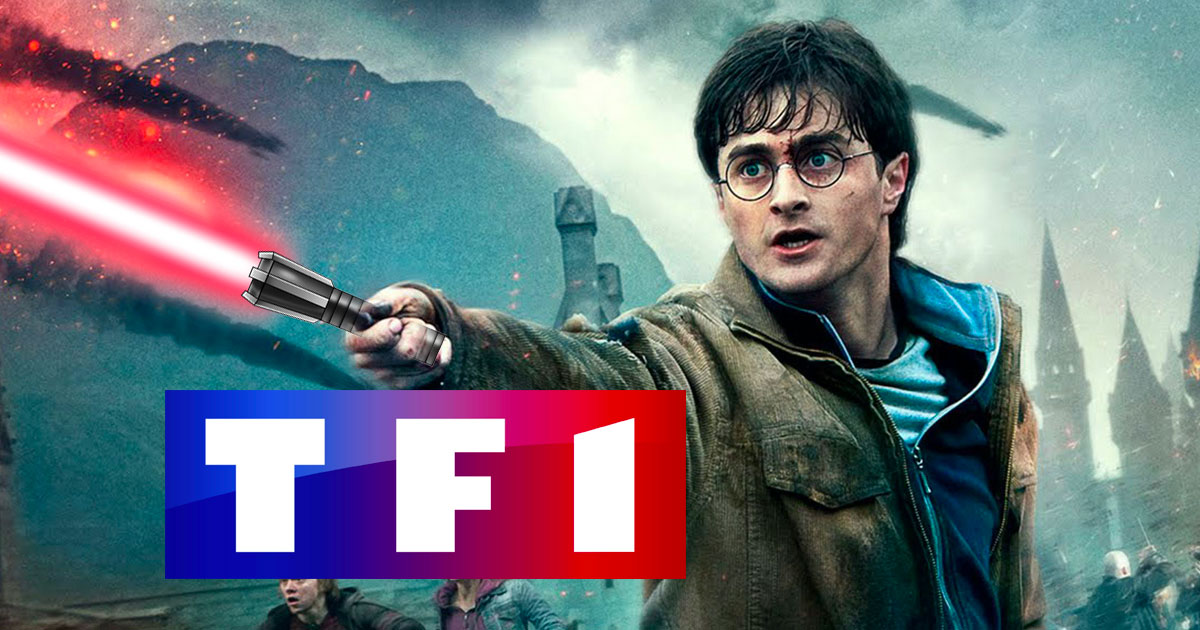 Here is finally a solution for your TV evenings during curfew. After Harry Potter, The Lord of the Rings, Jurassic Park and Fantastic Beasts, the first French broadcaster deals with another cult saga.

After wizards, hobbits and dinosaurs, let’s go to the stars!

The coronavirus has caused channels to broadcast more movies for people who stay at home. In recent months, TF1 has been able to please its viewers by broadcasting many cult legends. A paid choice for the first channel as it is a hit with audiences every time. The curfew has been in place for a few days and you are thinking about what to do. Well, you will soon have an activity seven Mondays in a row. The TF1 group will re-broadcast the entire Star Wars saga.

New for All Saints’ Day, then the whole saga

Holidays are always a great time to broadcast a great movie. Hostilities will begin on Sunday, October 25th, during the All Saints’ Day holiday, with the unencrypted broadcast of Star Wars: The Last Jedi for the first time. The 8th episode of the saga will be available on TF1 at 9:05 p.m.

Then we have an appointment with the stars every Monday, not on TF1 but on TMC, another channel of the group. As in December last year, the entire saga will air. We’ll start with The Phantom Menace on Monday November 2nd, then Attack of the Clones on November 9th, Revenge of the Sith on November 16th, A New Hope on November 23rd, The Empire Strikes Back on November 30th. November, Return of the Jedi December 7th and finally Le Réveil de la Force on December 14th. The Last Jedi should not be re-broadcast as it will air exclusively on TF1 on Sunday October 25th.

Will you watch the whole Star Wars saga again on TF1? Take the survey and give your opinion in the comments.