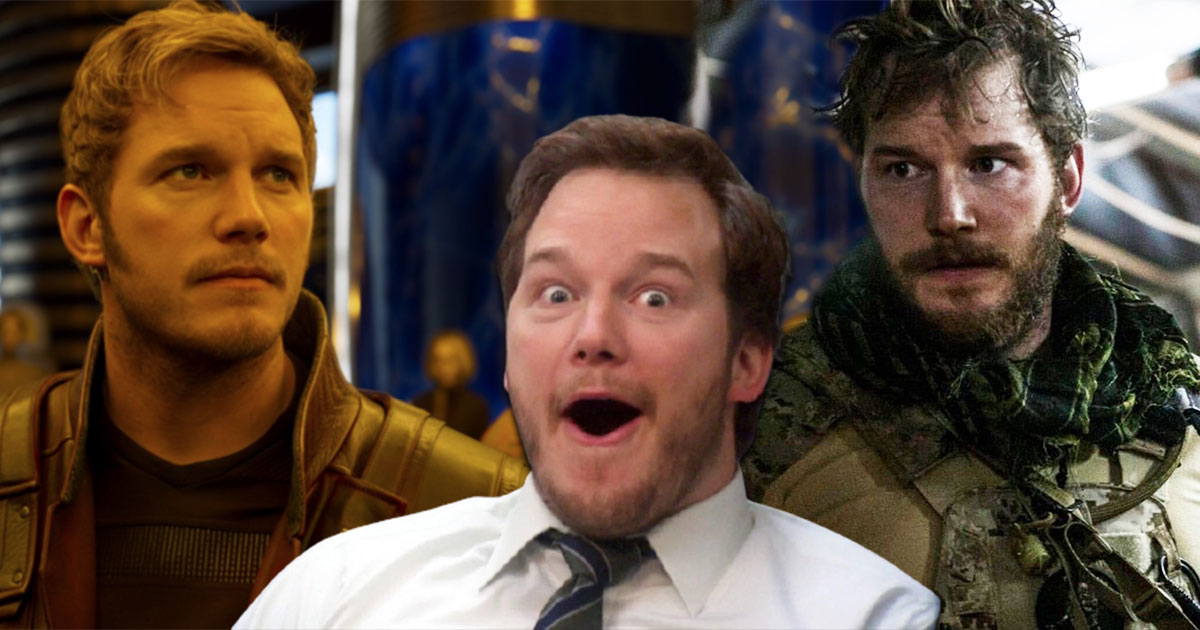 Known internationally for his role as Andy Dwyer in the Parks and Recreation series, Chris Pratt was then confirmed in The LEGO Great Adventure, Guardians of the Galaxy, Avengers and even Jurassic World. A filmography that has gained ground over the years and enables the actor to negotiate lucrative contracts with production companies. And on the Prime Video side, streaming platform Amazon has now agreed to pay a real fortune to team up with the American actor.

Jackpot for Chris Pratt for his new series

Chris Pratt and Prime Video appear to be starting their relationship on a healthy, and most importantly, lucrative basis. After The Tomorrow War last month, the release of which was welcomed on Amazon’s streaming platform (the film is the most watched of them all), Chris Pratt is expected to return to a new production. This time not a movie, but a series that will allow the US actor to replenish his bank account. And for good reason Pratt took the opportunity to sign a particularly juicy contract far away from the competition.

While the British actor Henry Cavill received “only” 400,000 euros per episode for the Netflix series The Witcher, Chris Pratt can now boast of having tripled this amount. According to Variety, Pratt is said to have negotiated a salary of $ 1.4 million per episode for the series The Terminal List. A staggering sum for an actor whose fee for Guardians of the Galaxy 2 was $ 1.5 million. Anyway, the excitement for Chris Pratt allows him to sign juicy deals despite the rather average reviews of The Tomorrow War.

In this new series, Pratt will play the role of Reece, a Navy SEAL whose team was butchered during a mission. At home, the only survivor of the force will be the victim of post-traumatic stress disorder. To make matters worse, he finds that a powerful organization is persecuting him. He will therefore have to survive while feeling guilty about his previous mission. A role close to that of his last film, in which he played a former member of the special forces unit who travels to the future to defeat an alien invasion.

Regarding The Terminal List, the Prime Video series is slated for release in 2022. The date is set, it remains to be seen whether the show will be imitated like that of The Tomorrow War. Until then, Amazon’s streaming platform is sure to broadcast some great exclusives.