The Courier
HomeTechnologyAfter Get Out and Us, Jordan Peele unveils the disturbing trailer for...
Technology

After Get Out and Us, Jordan Peele unveils the disturbing trailer for his new horror film 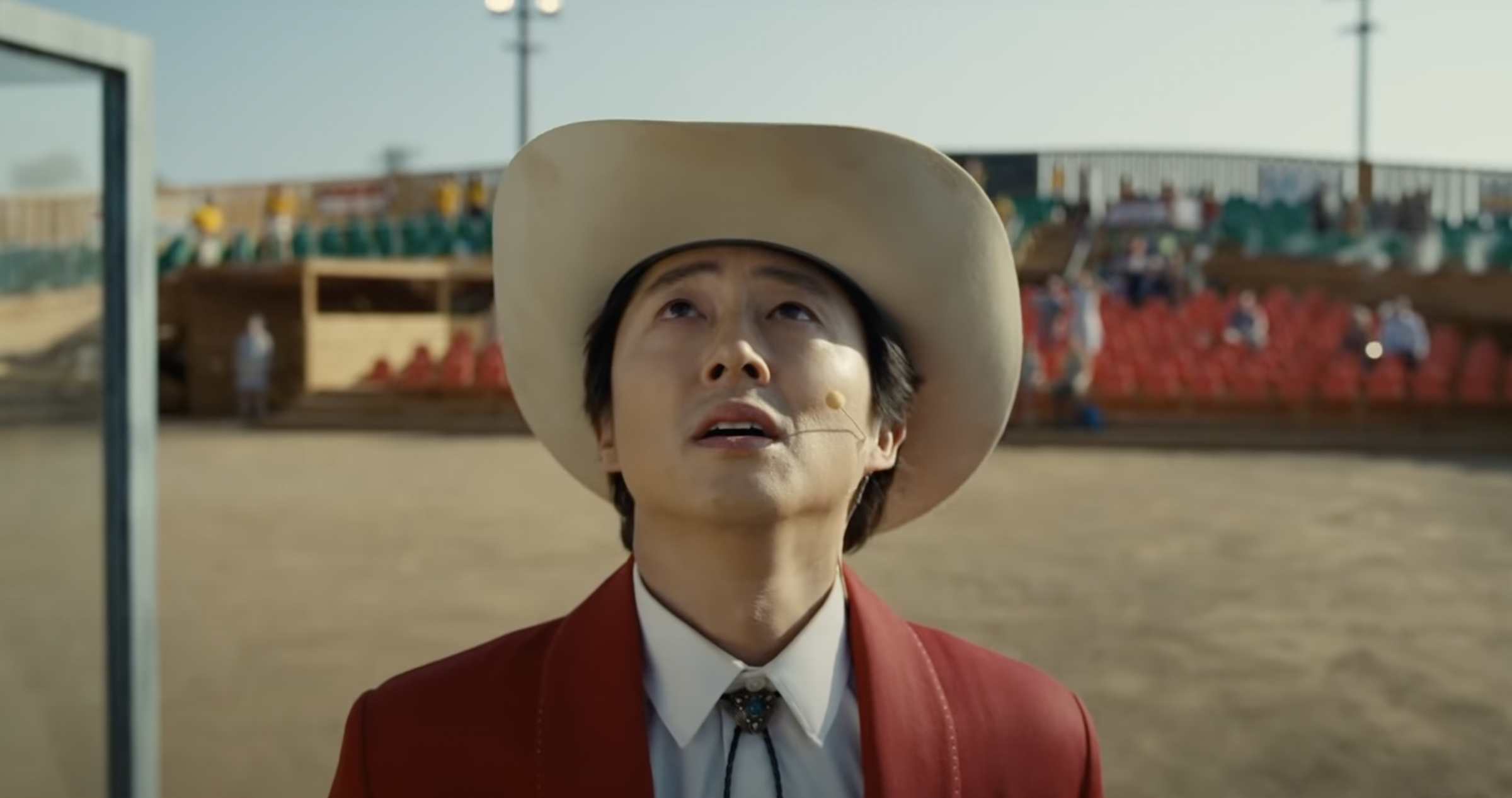 American filmmaker Jordan Peele, widely recognized as one of the most talented directors in contemporary horror cinema, has just unveiled the trailer for his new film.

Since the notable release of Get Out, his first feature film, Jordan Peele, by duo Key & Peele, has become one of the main contributors to the revival of horror cinema. In barely two films has the filmmaker shown his talent for grasping the codes of horror and fantasy cinema, twisting them better and questioning the great problems of the United States of America.

While his second film, soberly titled Us, satisfied fewer people than his first attempt, a large majority of critics agreed that Jordan Peele knew how to treat his plans and his direction in this horror film in a particularly conceptual way.

Finally, his involvement as a producer and writer on The Twilight Zone and Lovecraft Country established Jordan Peele as one of the most creative artists of his generation. Alongside Ari Aster (Heredity, Midsommar), Mike Flanagan (The Haunting of Hill House) and Robert Eggers (The Witch, The Lighthouse), he is also regularly cited as one of the new filmmakers for whom every film is eagerly awaited.

With all of this in mind, we eagerly awaited news of Jordan Peele’s third film as director. As major studios prepare to unveil trailers for their big projects for Super Bowl 2022, Universal and Jordan Peele just unveiled the first trailer for the director’s third feature film: NOPE.

Enigmatic and disturbing, this trailer reveals little information about the film’s scenario, which appears to be set on a Hollywood ranch. It looks like the characters are about to face an alien threat. A threat that the film’s title seems to confirm: NOPE. In fact, these four letters are not only a colloquial way of saying no in English, they can also stand for “Not Of Planet Earth”.

Anyway, we’re really impatient to discover this new feature film that should probably be talking a lot about it!