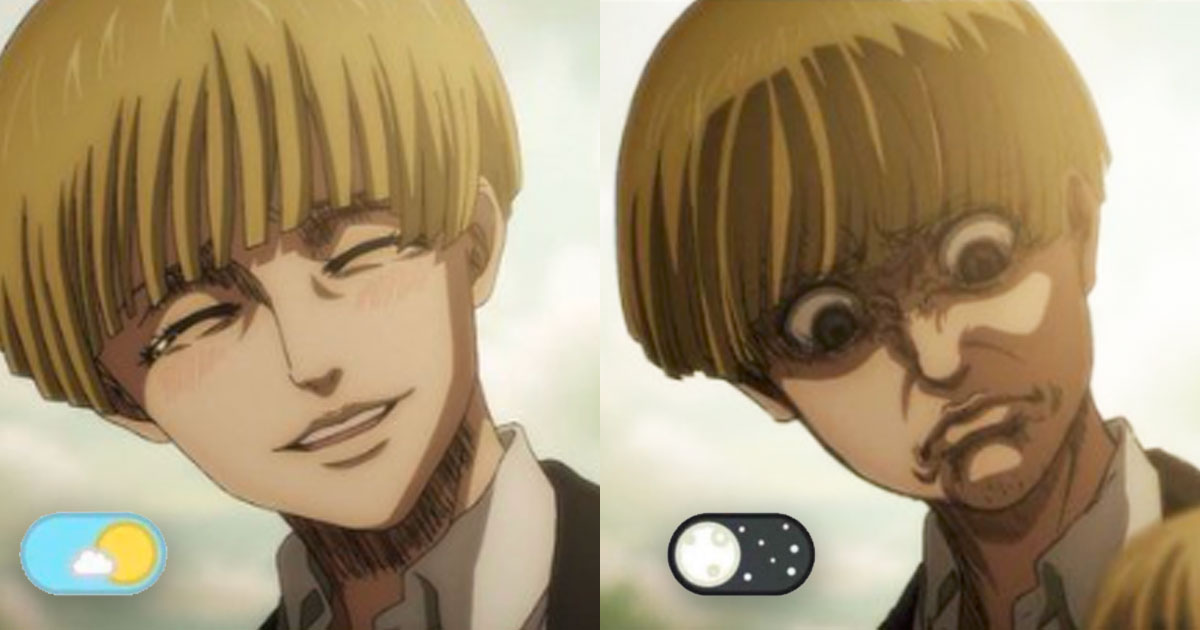 If you’ve watched Attack on Titan season 4 episode 18, you can’t help but notice the face Jenela makes when she looks at Armin. And the latter has already become a meme.

Warning: This article contains spoilers for Attack on Titan Season 4 Episode 18. Don’t read any further if you don’t want to read it.

The latest episode of Attack on Titan announces big things. Among the things that netizens left their mark on this episode, we can mention Jelena’s face when she looks at Armin. And you will be able to see it, French netizens liked to discuss it on social networks:

Hot for all of us to put Jelena’s head in pp #SNKsaison4Part2 pic.twitter.com/KOWgVCLGon

Mikasa would really draw his blade against Jelena pic.twitter.com/VWU2DTrnga

But Jelena scared me too much, we don’t look at people like that… #AttackonTitanFinalSeason pic.twitter.com/c8bE7zovaV

She is mentally unstable, your Poto Jelena pic.twitter.com/5XEPqK7uXt

Already Jelena’s head in the last episode haunts me and besides, who knows why she made me think of Chantal Dubois the whole episode? pic.twitter.com/hfQXLXVu0r

Jelena is creepy too, as expected, she really is a nightmare, that woman #AttackonTitanFinalSeason pic.twitter.com/YROdsxF7ul

Jelena’s face in the manga had already spawned some memes and these were updated with the anime’s release. Here is a small selection:

It’s Sunday, we still have to wait 7 days for the next one.

My mother says my name twice.
Me with headphones on.

I wonder why my friends stop laughing.

And on this occasion, you should also know that two illustrations of Jelena have been released by MAPPA, the animation studio behind the final season of the anime. The first image is a recreation of one of Hajime Isayama’s most memorable original manga boards, when Yelena suddenly appears over Armin’s shoulder with a fearsome look.

The second image is from Episode 77 director Dae-Yeol Park and shows Jelena with a much more flattering and friendly expression.

In any case, given the events of Episode 18, we can’t wait to see what Season 4 Episode 19 has in store for us. And if you haven’t already, you can take our final personality test to find out which Titan you would have been at SNK.