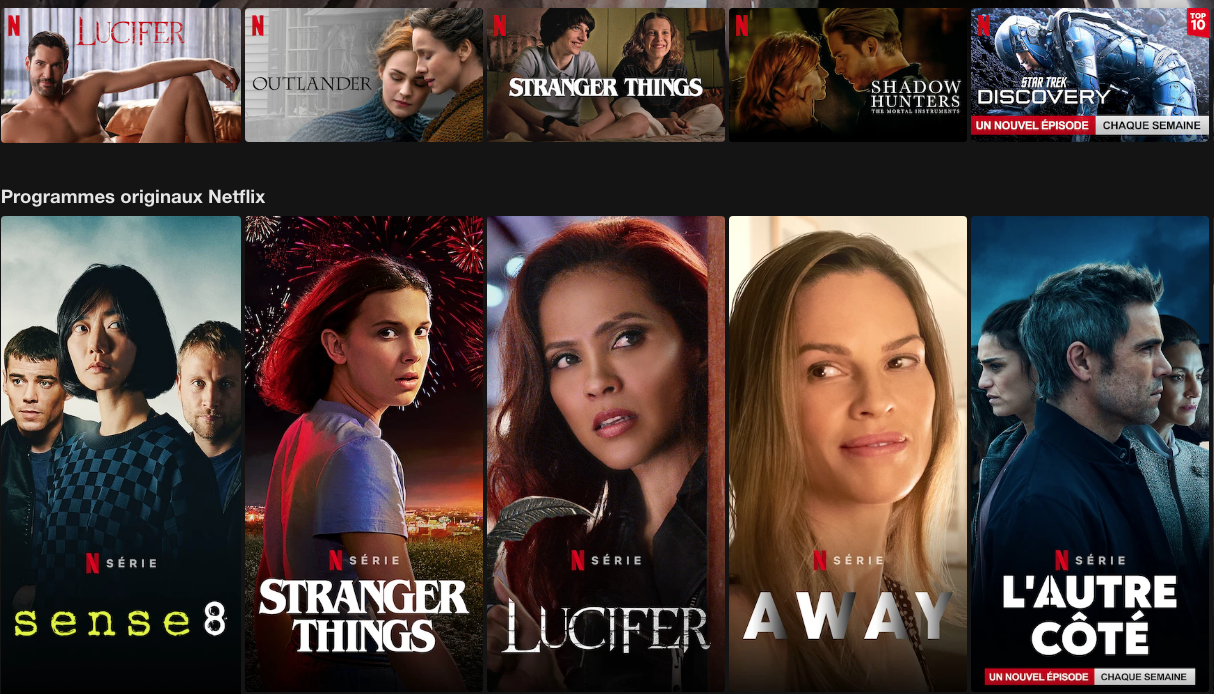 The way the Netflix platform works makes us increasingly prudent … After the head of SVOD Dark Crystal and Altered Carbon canceled, after just one season he is canceling a new series, however promising it may be.

A new victim of the Netflix system

Is the Netflix computer starting to block? This is the question that arises after the impressive number of cancellations of successful series on the platform. Where competitors like HBO are known to seldom cancel a series (the legendary chain of the Warner group was therefore able, to our delight, to develop David Simon’s The Wire series despite five seasons. Overall audience is quite low. It is becoming increasingly difficult to predict whether a Netflix series is renewed or canceled.

The latest victim to the Netflix system is the SF Away series, which, despite its creator Andrew Hinderwaker’s initial ambitions to continue the series, will not have a second season. Away, published in September 2020, tells the story of astronaut Emma Green, who is forced to leave her daughter and husband for a three-year trip to Mars.

The series had apparently achieved some success as it ranked number one on Netflix France’s top 10 for the first few days after its release. Is the Covid-19 crisis forcing Netflix to ditch some overly expensive projects, or is the platform stumbling across its own production system? Hard to say. However, with the speed at which cancellations are made, one might wonder if Netflix doesn’t have eyes bigger than its stomach and get involved in projects that are too expensive …