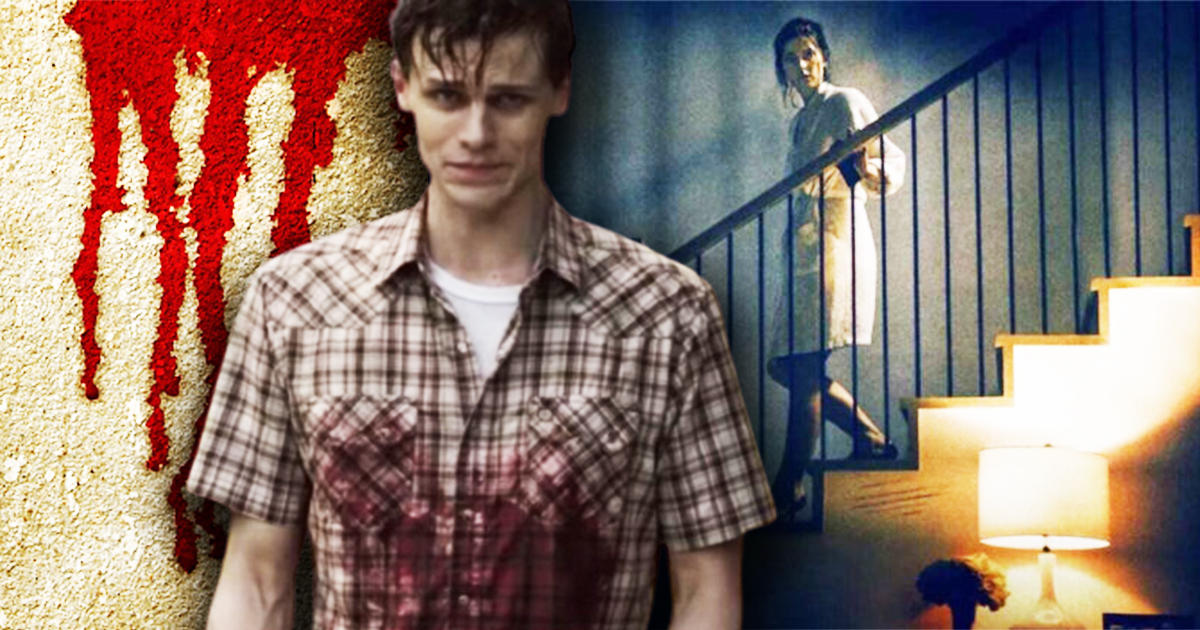 A horror thriller recently published on the streaming platform meets with a success that is rather unexpected for a horror film. In fact, it’s the fourth most watched movie on Netflix right now, and it’s inspired by a real story.

in the top 10 Netflix

It’s been confirmed that horror films find their audience. In fact, Peter Winther’s feature film has been in the top 10 since August 4th, the day it was released on the platform in France, which is rather rare for a horror film. The thriller is carried by Ashley Greene, who played Alice Cullen in the Twilight saga, and Shawn Ashmore from the X-Men trilogy. The synopsis of the film tells the story of a couple who are about to split up and want to get off to a good start by moving into a new home whose walls have a very difficult past.

To save their marriage, newlyweds seize the opportunity to live in the house of their dreams. But strange phenomena reveal the dark past of the place.

Aftermath is based on an actual story set in San Diego, California. To know the dark story of a couple in Uncle Sam’s land, one has to go back to 2011: Jerry Rice and Janice Ruther (pregnant at the time and about to give birth) bought a house for the arrival of the newborn. As soon as they moved in, they experienced strange phenomena. Her house was put up for sale several times on real estate portals: her mail kept disappearing, and her neighbors received Valentine’s Day cards signed with her name. Janice was the target of a fake profile on a dating site that said she was “seeking sex with strangers while her husband was away”.

The story ended pretty well as the culprit was a certain Kathy Rowe, then 53 years old. She had tried to buy the same house but was eventually taken over by the young couple. With a vengeful spirit, she orchestrated all her filth against the two residents and justified her actions with psychological problems due to sleep disorders and the difficult life that she led with her 16-year-old disabled son.

It should be noted that, like most horror films that claim to be inspired by a real story, Aftermath is only partially inspired by this couple’s misfortunes in 2011. The rest of the work is completely fictitious.

By the way, whoever missed this horror film with exorcists is here! And if this story appeals to you, you can take our poll to let us know if you want to see this movie or not.