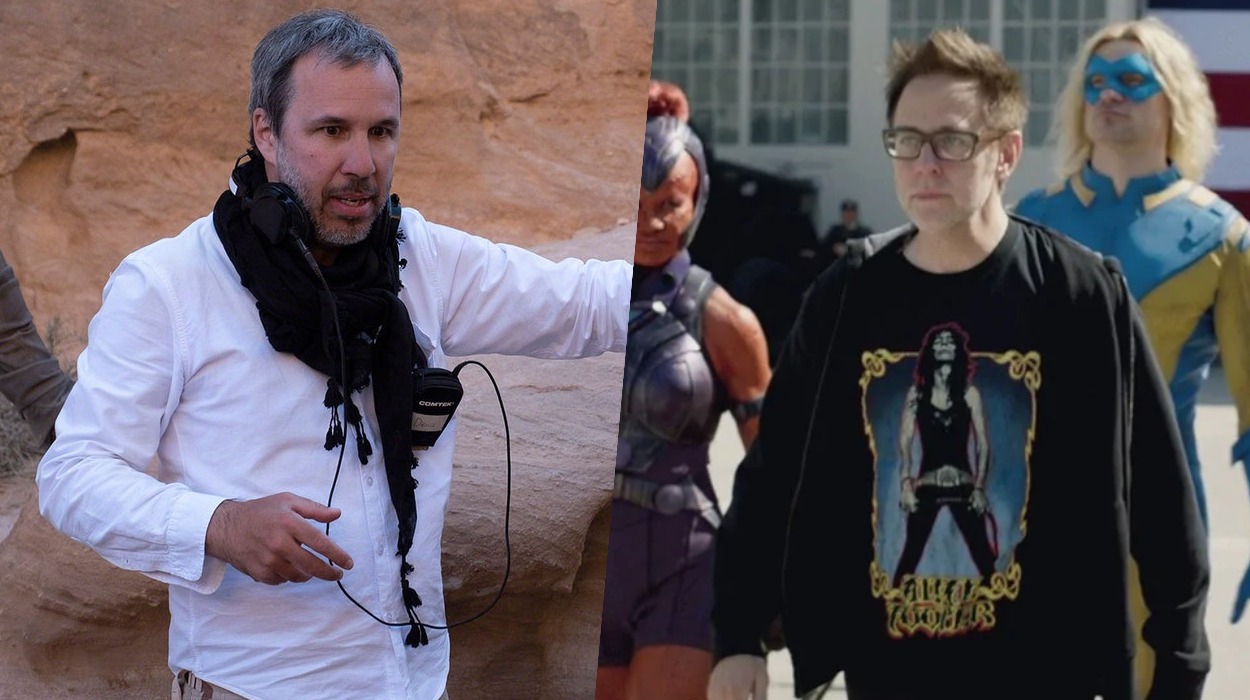 Yesterday, Christopher Nolan made a huge reproach against the Warner who decided to have the films streamed on HBO Max as well as in theaters. The director thinks this crazy decision is and he’s not the only one. Today it is James Gunn and Denis Villeneuve’s turn to rise up against this studio strategy.

In any case, this is what The Hollywood Reporter website reports, which explains that the directors of Guardians of the Galaxy and Dune are upset by Warner’s decision to offer their films to theaters and beyond HBO Max at the same time Platform.

First, because Warner Bros. did not consult them before I settled on this solution. Indeed, the directors learned of this decision to add The Suicide Squad and Dune to the HBO Max catalog at the same time as the cinemas when the information was released in the media.

But that’s not the only reason for the scolding. Behind this anger there is also a story about money. Indeed, Warner is trying to find a solution to compensate for this strategy. This is because contracts signed prior to the start of a production generally provide incentives for revenue from films shot at the box office. A bonus granted to directors and actors. However, as the films will be available on HBO Max, there may be less audiences moving around the theaters, and therefore that financial slump will be much less important.

Financial compensation, but not for everyone

What makes Gunn and Villeneuve express their anger is that the Warner offered $ 10 million in compensation to the 1984 Wonder Woman director Gal Gadot and Patty Jenkins to allow them to release the film on HBO Max. next December 25th, but for The Suicide Squad and Dune it isn’t. All the more annoying that the headliners of the next Villeneuve had agreed to lower their fees in order to benefit from a greater profit sharing. If the deal was better for them, the team also hoped that with the deal, the studio would be more inclined to produce sequels.

Even so, we are far from finished with this matter. Now, the Directors’ Association in Hollywood, the Directors Guild of America is doing everything possible to boycott WarnerMedia.