The Courier
HomeTechnologyafter Charles Xavier, this other mutant could make a comeback
Technology

after Charles Xavier, this other mutant could make a comeback 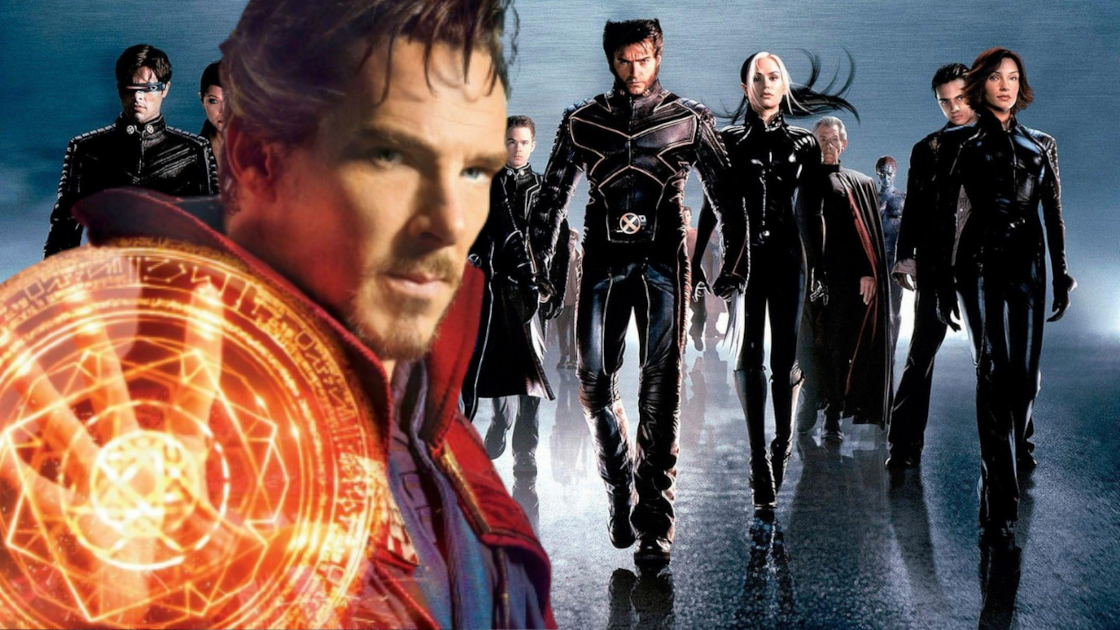 At the heart of the craziest theories is definitely Doctor Strange in the Multiverse of Madness. After Charles Xavier, Captain Carter and even Magneto, another character is at the center of the hypotheses. In fact, a famous mutant could potentially show up in the next Marvel Cinematic Universe (MCU) movie.

Doctor Strange in the Multiverse of Madness: The All Guest Star Movie

The focus of all discussions is Doctor Strange in the Multiverse of Madness, which is expected on May 4th. Fans of the Marvel Universe are expecting this movie as the great messiah, full of completely insane promises. Previous trailers for the film promise an absolutely stunning adventure into the depths of the multiverse. dr Strange will wander into the frontiers of the unknown, encountering other versions of himself and many other characters from different realities.

Benedict Cumberbatch returns as Dr. Strange returns, Benedict Wong returns as Wizard Wong, Elizabeth Olsen reprises the role of Wanda Maximoff, Chiwetel Ejiofor returns as Mordo, while Rachel McAdams returns as Christine Palmer for the first time since Doctor Strange. The rest of the cast notably consists of Xochitl Gomez as America Chavez or even Bruce Campbell in an undisclosed role. Finally, Doctor Strange in the Multiverse of Madness will feature many cameos that are long-awaited by fans of the Marvel Universe.

A new mutant could join the dance

At the moment we are almost certain that Patrick Stewart will return as Charles Xavier. The latter should logically even be at the head of the Illuminati, a group that is therefore made up of Charles Xavier, but also of Namor, Iron Man, Mr Fantastic, Dr. Strange and Black Arrow composed. Which possibly hints at appearances by these aforementioned heroes. It is also rumored that Captain Carter could join the party. Lately it has been rumored that Magneto could also be making a big comeback. After all, being a Sam Raimi film, some are expecting Tobey Maguire to return in Spider-Man.

A brand new rumor now suggests that Wolverine could also make an appearance in Doctor Strange in the Multiverse of Madness. But obviously it won’t be the Hugh Jackman version, but a whole new face to be introduced into the MCU. It was journalist Joseph Deckelmeier from The Illuminerdi and ScreenRant who broke the news on his Twitter account. Information to be picked up with tweezers, but still useful. Anyway, at this point everyone in Doctor Strange will probably appear in the multiverse of madness. But the presence of Charles Xavier in the film can potentially translate to the appearance of other mutants, other X-Men. So Wolverine could be rebooted on the occasion of Sam Raimi’s film, showing the public the new face of the clawed mutant. It remains to be seen who will play the famous hero. We leave you with your predictions. To know if Wolverine will really be included in Doctor Strange in the Multiverse of Madness, we’ll have to wait until May 4th!

We’ll see Wolverine in #DoctorStrangeInTheMultiverseOfMadness, but it definitely won’t be Hugh Jackman.