After Bohemian Rhapsody and Logan, Fight Club changes ending because of China 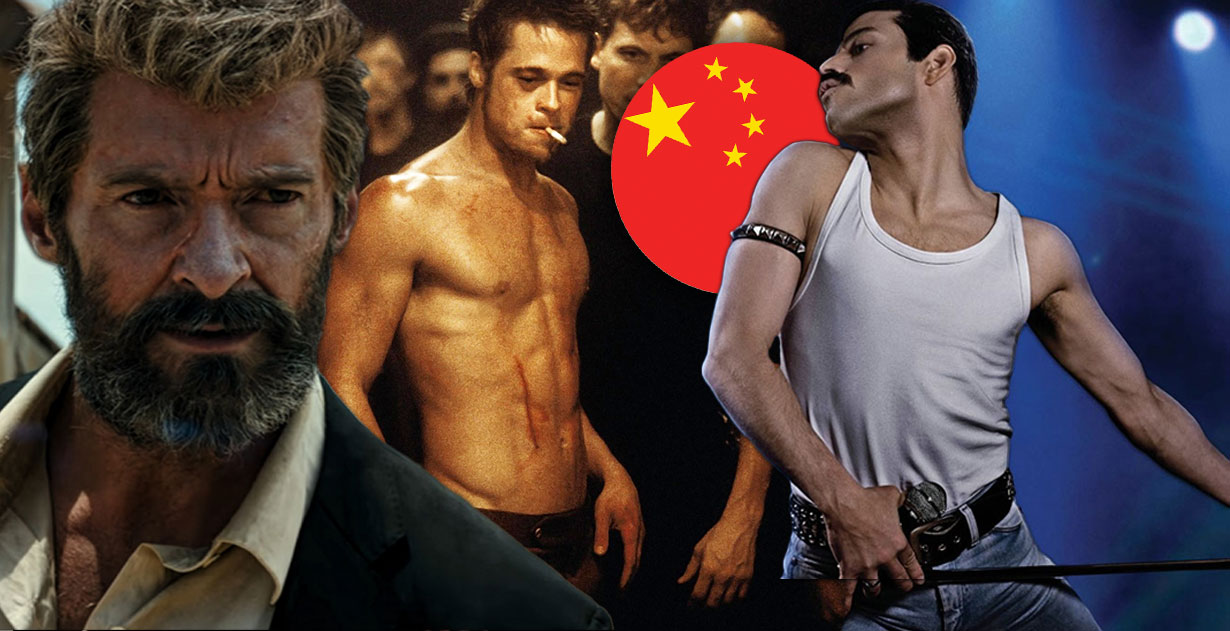 Despite our relatively advanced times, censorship is still commonplace. Although films in France can tell the story they want, however they want, that luxury is disappearing in this region of the world. And in China, 22 years after its theatrical release, Fight Club’s ending was completely changed.

Signed by David Fincher, Fight Club is undoubtedly one of the most controversial films of the late last millennium. This commercial failure-turned-cult film was the source of awards for its flagship trio, namely Brad Pitt, Edward Norton and Helena Bonham Carter. Between nominations and awards, Fight Club allows its viewers to interpret its ending according to their good will.

Fincher’s film has managed to convey this message, which is as true as it is brutal, thanks largely to its definitive reversal. Only unlike Ishtar from several previous films, Fight Club will fall victim to censorship if it is released on Chinese soil. The government does not approve of this particular ending and has therefore requested that it be changed for its digital release on the Tencent Video platform.

In Fincher’s original work, Fight Club ends with the discovery that Tyler’s character exists only in the narrator’s mind. A split personality that continues with buildings encased with big blasts of explosives, a lonely duel and a close-up penis. An ending that didn’t please the Chinese government, which decided to change it completely. Now, according to information from Vice, buildings never explode. Instead, a black screen appears, accompanied by text:

Thanks to Tyler’s tip, the police quickly figured out the whole plan and arrested all the criminals, thanks to which they managed to prevent the bomb from detonating. After the trial, Tyler was sent to an asylum to receive psychological treatment. In 2012 he was discharged from the hospital.

The entity behind these changes has yet to come forward. Although the film is available on Tencent Video, Disney owns the rights. It is therefore difficult to know whether the changes were made directly by Disney or whether Tencent Video made the changes with the American giant’s prior approval. Note that Fight Club isn’t the first American blockbuster to be hit by Chinese censorship. Recently, Xi Jinping’s government demanded that feature films such as Bohemian Rapsody and Logan be changed as well. Accordingly, scenes of drug use and homosexual romance for Bohemian Rhapsody and violence and nudity for Logan were removed from the original works.